Videos And Photos: The Icelandic Protests That Toppled The Government, Ten Years On

Ten years ago this week, protests in Iceland kicked into high gear, and precipitated the downfall of the government and early elections.

By now, the financial collapse of the Icelandic economy in October 2008 is a part of the historical record, and it sparked popular protests calling for the resignation of the government in December of that year. However, things began to heat up considerably in January 2009.

On January 20 of that year, direct physical confrontations with the police had begun. Arrests, pepper spray and tear gas were ramping up, but the protester numbers continued to grow. The political fallout also began to take its toll, as ministers began to resign or announce that they would not run for office again.

By January 26, it was all over: the government resigned, an emergency coalition was formed, and new elections were scheduled for later that spring.

While it can be debated just how much we learned since then, if anything, the 2009 protests were undoubtedly a turning point in the Icelandic zeitgeist. Below, you can relive the magic of this turbulent week, with photos by Sigurður Gunnarsson, and videos from the scene. 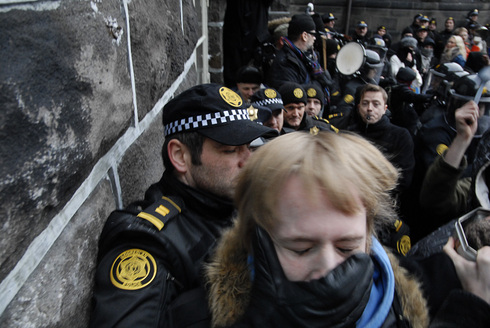 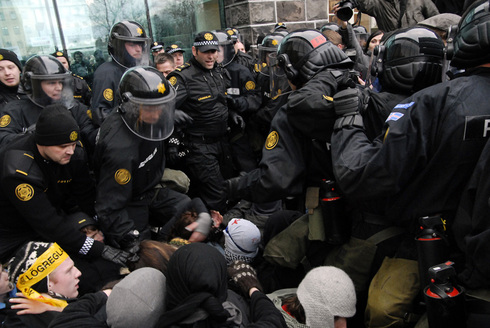 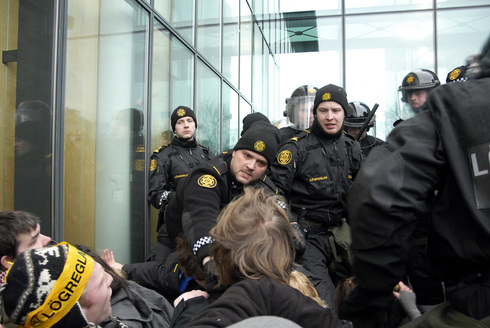 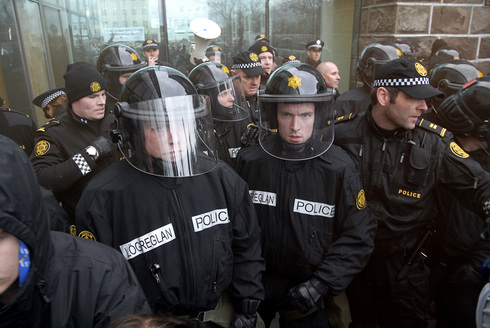 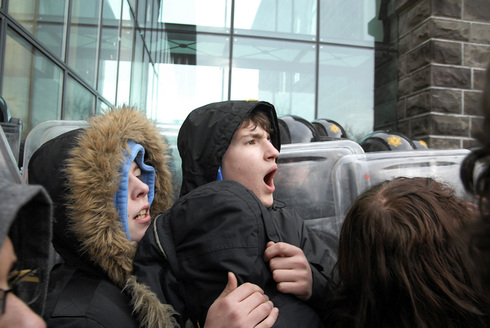 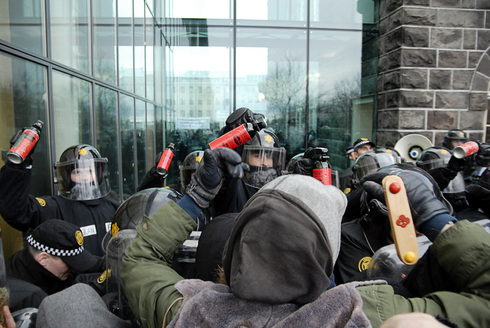 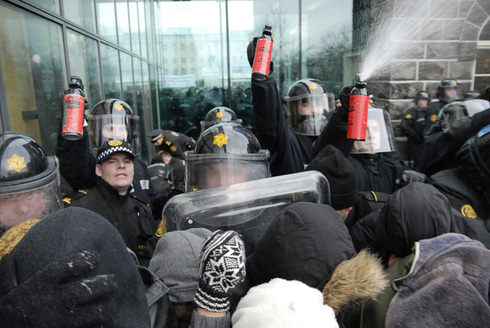 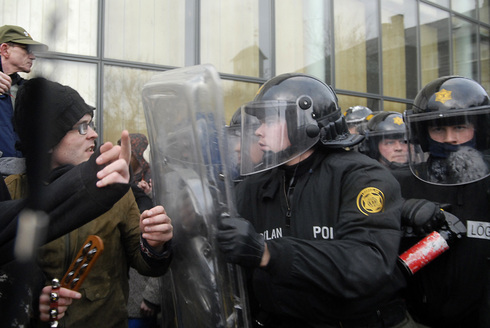