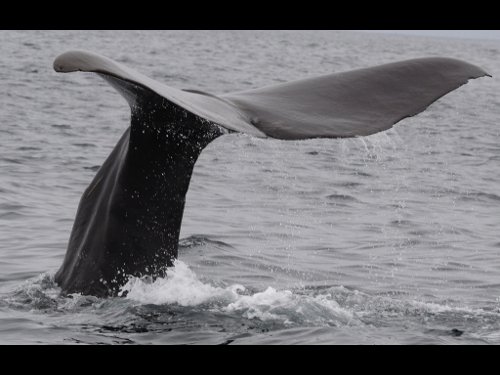 As this summer’s whale watching season continues, the renowned think-tank Centre for European Reform has strongly advised that EU officials demand that Iceland stop whaling as a condition to joining the EU. Strong words, to be sure, probably based on the fact that according to European Union law it is illegal to hunt any whales, even the ones that aren’t endangered. So unless Iceland is granted an exception to the law, it will have to decide: hunting whales or joining the EU. If current public opinion is anything to go by, odds heavily favour the former option. 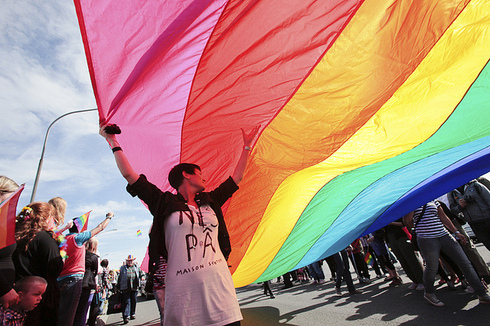 Gay Pride was very eventful, and even had international implications. The Icelandic Ethical Humanist Association (Siðmennt) held its first secular gay marriage. Renowned gay rights pioneer, troubadour and political activist Hörður Torfason officiated the ceremony. While Gay Pride is one of Iceland’s largest festivals, with tens of thousands of folks of every sexual orientation attending, some were less into it than others. Namely, the Russian Orthodox Church of Iceland, which placed an ad in Fréttablaðið condemning homosexuality using biblical quotes. The ad caused quite a stir in Iceland, with the editor of Fréttablaðið, Ólafur Stephensen, saying the ad had slipped through by mistake—and by that he meant it was a mistake to run it without a name attributed to it. Despite his intention to run the name of the ad’s author that weekend, Iceland’s Orthodox Christian community is not exactly sprawling, and it didn’t take long to discover that the ad had been placed by the church’s priest, Rev. Timur Zolotuskiy. Timur explained that the anonymity was not intended to conceal his identity, but that he felt it would have been inappropriate to put his own name under “the word of God.” 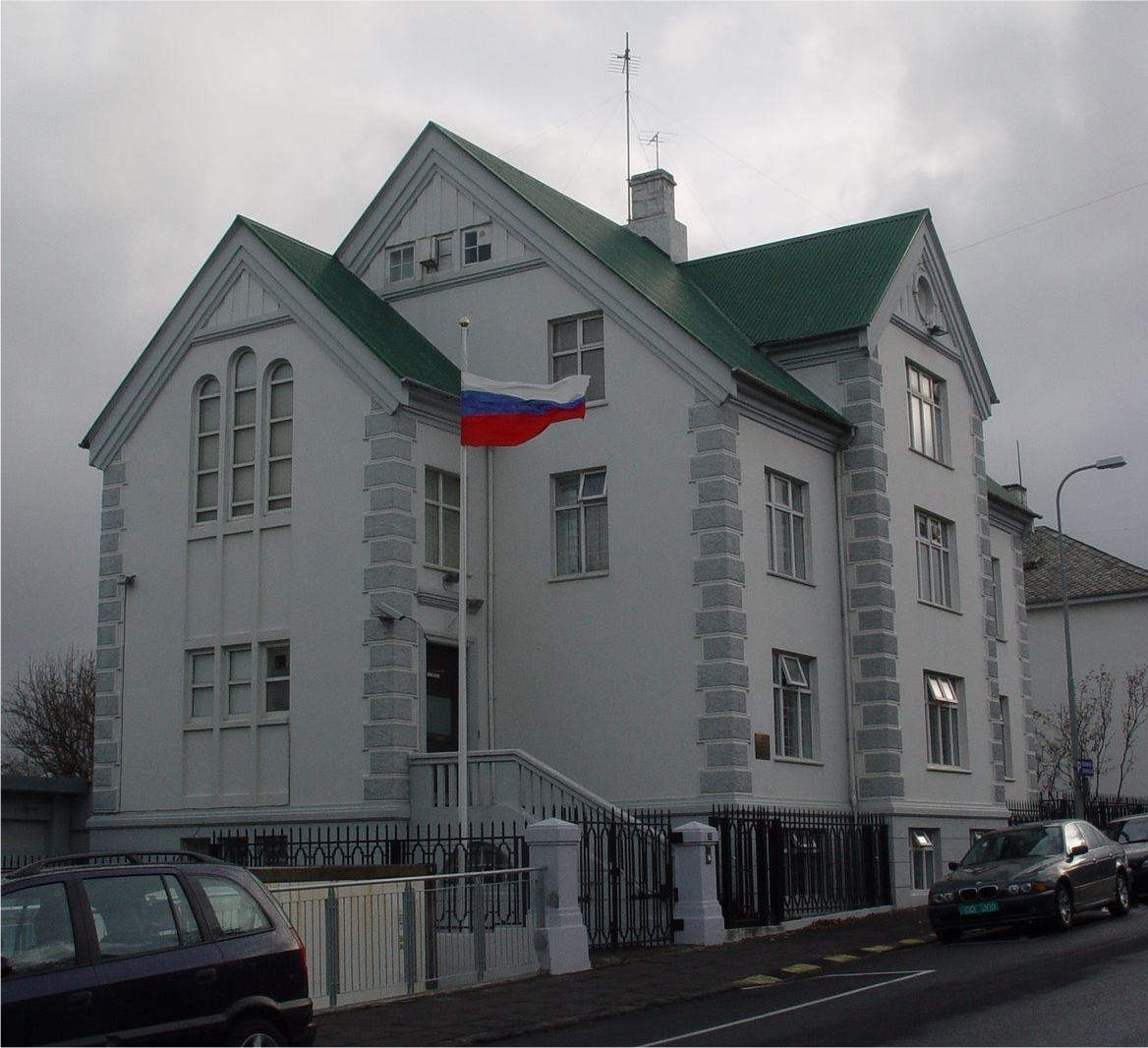 On the topic of the Russian Orthodox Church and Gay Pride, Reykjavík mayor Jón Gnarr showed his support for recently-jailed Russian punk rock band Pussy Riot by dressing as a member of the band while atop a float in the Gay Pride parade. Icelanders have generally been supportive of Pussy Riot, with people staging protests in front of the Russian Embassy in addition to Minister of the Interior Ögmundur Jónasson and Foreign Minister Össur Skarphéðinsson condemning the band’s two-year prison sentence for performing a protest song in an Orthodox church.

Meanwhile, four Icelanders face charges of flag desecration related to last month’s protests at the Russian embassy, when their flag was taken down by protesters. Yes, Iceland has a law against flag desecration—and it carries a sentence of up to six years in prison. Police have still not revealed who is behind the charges, but they say it’s not the Russian embassy. Suuure it isn’t.

Seems Russia was in the news a lot these past couple of weeks. An Aeroflot flight bound for Moscow was forced to land in Keflavík when police authorities in New York alerted the airline that there were explosive materials on board. The plane was immediately landed at the airport, kept well away from other planes, and all the passengers were evacuated. A thorough search turned up no explosives, and everyone got picked up later that evening to continue on to Moscow. Whew!

You guys remember the Worm of Lagarfljót that was supposedly “videotaped” earlier this year, sparking a viral sensation and international media attention, only to have the whole thing dismissed as a bit of fish netting twisting around in the ice? Well, someone forgot to tell the municipality of Fljótsdalshérað, who have created a thirteen-person “truth committee” to investigate the existence of the Worm. The committee is entirely volunteer-based, and includes paranormal hobbyists, a priest, and even Social Democrat MP Jónína Rós Guðmundsdóttir. We might be laughing now, but boy will we ever feel silly if they actually do find that thing. 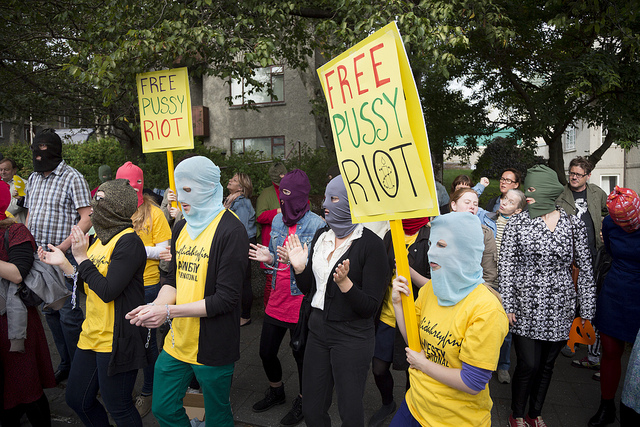 Citing an obscure law, police pressed charges against four Icelanders who protested at the Russian Embassy in support of the band Pussy Riot, replacing the national flag that flies above the building on Garðastræti with a balaclava. Read more on page 18 about how one song played from the pulpit of a Moscow church was heard around the world.