Words by
You Guys!
@rvkgrapevine

Most awesome letter of the issue
Hello,
We are Americans, and we wanted to post a comment, but even though I was “logged into” Yahoo, it wouldn’t let me post it.
Can you post this as a comment for me, or as a Letter to the Editor?  Thanks!
See below:
ICELAND is the BEST PLACE for Edward Snowden, and, if this tiny, little country stands up to just one-half the bullies in our American government, because that’s all it is, knowing that it’s just the politicians but not the American people who are hateful towards Snowden, then, Icelanders can know that they have the SUPPORT of the ENTIRE WORLD, plus the foreign governments such as Russia, South America, China, and others.
To give you even more courage, the American government wouldn’t DARE do anything to Iceland, or they’d face the WRATH of the ENTIRE WORLD.
So, if there is any hesitation, Icelanders, STOP!
Edward Snowden can hide out all over Iceland without being found by the CIA.  Plus, Icelanders will be on the lookout for NON-SPEAKING CIA goons, and turn them in!
I pray for the Christians in Iceland, and ALL the good people living there, to support Edward Snowden’s citizenship, as he would fit into your culture the best, be safest there, and would be a good addition to your population.
Besides, the charge of “espionage” means giving classified information to an enemy, and all Snowden did was give the information to the American people. So, are we the “enemy” now?
Laura & Carl Pivonka
USA
Dear Laura & Carl Pivonka from the USA,
Yeah, our comment system discriminates against non-Facebook users, but this will all change soon with our new website, which is coming soon! It was supposed to launch before our birthday on June 13, but you know how these things go. It’s like remodeling a house. It always takes way longer than the contractor tells you it’s going to take and eventually you wind up moving in without kitchen.
But it’s coming! And it’s a good thing considering the CIA is spying on all of our social media activity. That Snowden, he really did us all a favour, huh? That’s what our Minister of the Interior says anyways. Since you wrote us, he’s reportedly applied for asylum in Iceland and intends to apply in a whole bunch of other countries. We’re not sure if Iceland is his best bet, but if it is, dear Icelandic government, here’s a letter of support from a nice American couple.
Thank you!
The Grapevine
—
Hi,
As promised [when he called our office]. I am sending you some pictures from a 1 year old bachelor party.
They were taken on May 19th, 2012, it was a saturday.
I met the group that day on my last full day in Reykjavik, one day before returning to my country, The Netherlands.
It was fun to speak with them, and one of the girls challenged me to pronounce some Icelandic words. Well, I tried to pronounce Eyafjallajokul………….(or something like that) but the only reaction was: nice try, but we don’t know what you are talking about.
What I ask from you: could you please make an article with the pictures I will send to you now, hoping that the girls involved will recognize themselves?
I really don’t know how long the group was having this party already, and in what ‘’condition’’ they were at that moment. But starting early in the afternoon, I think that tey still kwew what they were doing and what they were saying.
My name is Jos Meijers,
I live in the Netherlands
I would appreciate it if you will let me know IF these girls react on the article made by you, and if they do: what their reaction will be.
If possible, I would appreciate a copy of the 5. July issue of the Grapevine Magazine.
Many regards from Maastricht
Hmmm… Okay, here it goes! 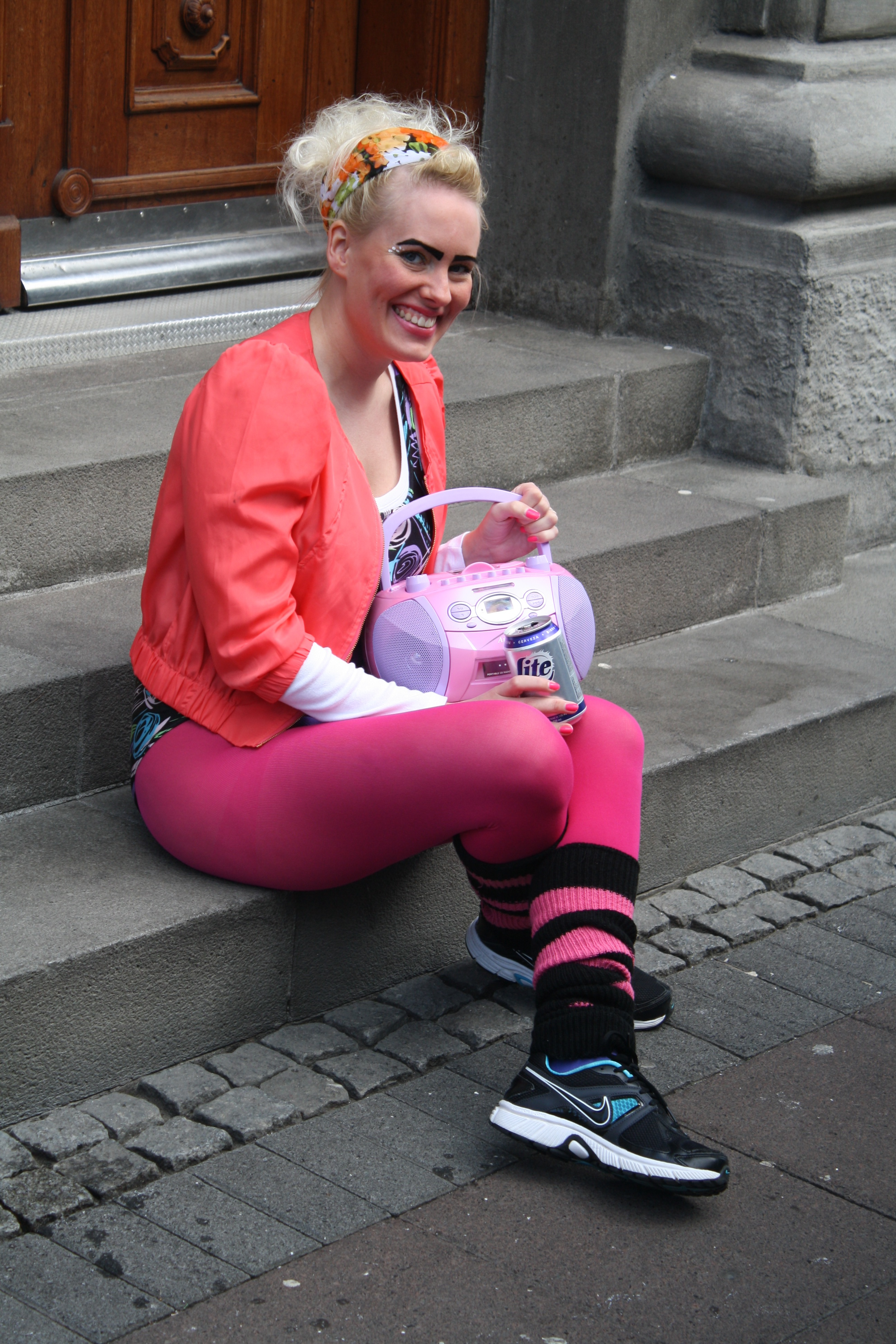 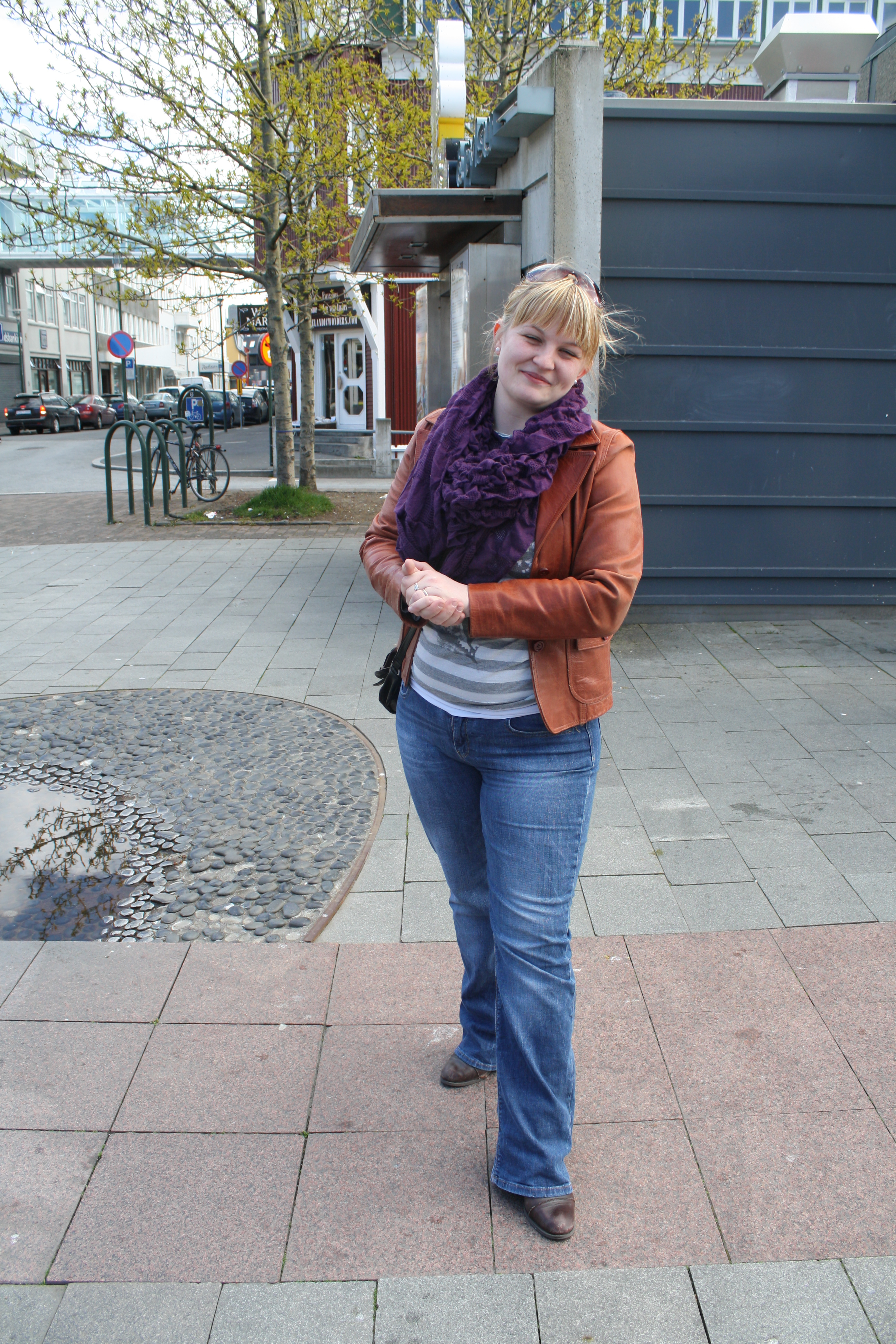