With their propensity for obesity and economic mismanagement, one could be forgiven for thinking of the Icelanders as little Americans. Conventional wisdom would indeed suggest this. While the Scandinavians are busy constructing their welfare states full of equality and general contentment, the Icelanders prefer giving all their money to a select few for them to squander away. The same can be said of culture.
We know little of what goes on in Oslo or Stockholm or Copenhagen, but every inane trend from the US gets picked up and misunderstood and recycled. Or does it?
The first Icelandic rock bands were formed in the early 60s in Keflavík, in the shadow of the US military base. Much has been made of the influence of Armed Forces Radio and the US soldiers in Iceland. Just as American sailors supposedly handed out blues records to youngsters in Liverpool, so the Yanks stationed here, confined to their base, brought rock and roll to Iceland.
Beatlemania and punk 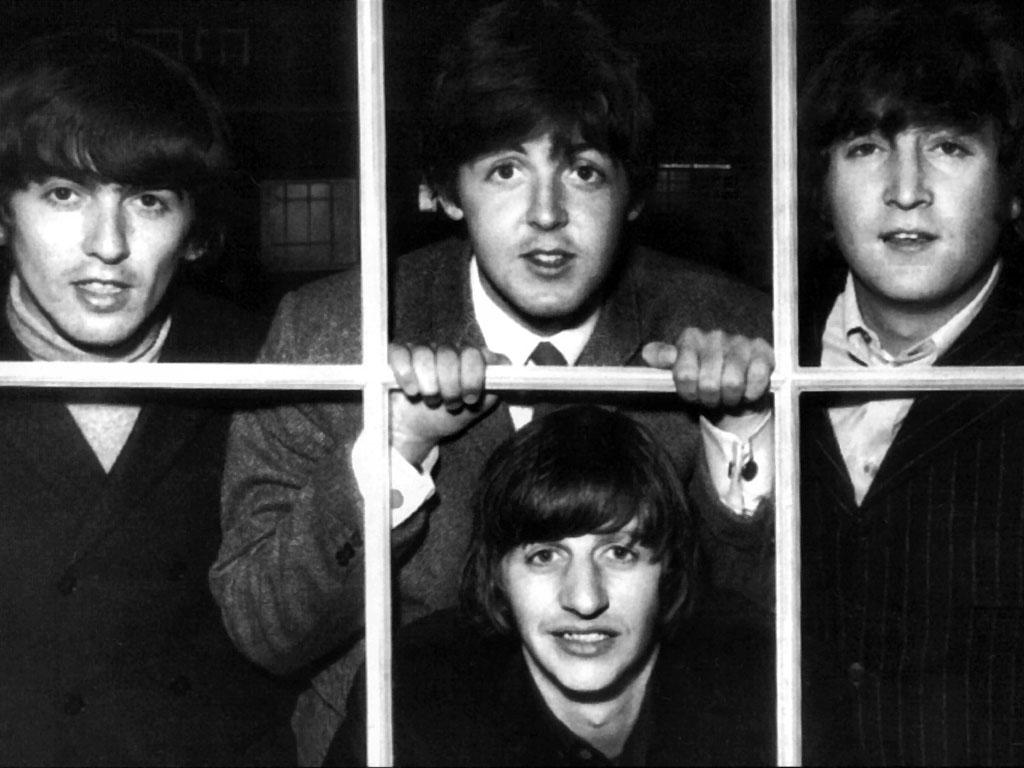 American influence was no doubt considerable. Nevertheless, the bands here all tried to sound like the Beatles. American trends, such as folk or acid rock, only arrived in the ‘70s, if at all. The UK was the place locals went to for their record buying. In fact, Merseybeat was the dominant form here almost until the end of the ‘60s. The reasons for this are manifold. Some point to the similarity between Liverpool and Keflavík or even Reykjavík as harbour towns. More importantly, perhaps, Iceland lacks the diverse underground scenes of the city the size of New York or Los Angeles. Essentially, people here just wanted to dance, and this was much easier to do to “Beatle music” than to 15 minute organ solos. Quite possibly, the very proximity of the base and the disputes surrounding it may have led people to want to look elsewhere.
The next major music wave to hit Iceland also came from the UK. This time it was punk, and instead of trying to emulate their heroes, like the ‘60s bands had done, the Icelandic punks went their own way and arguably surpassed their role models. Icelandic punk was inspired by events in London, but the result was purely Icelandic. Without it, there would be no Björk and probably no Sigur Rós either.
The Sami Springsteen

This is where Icelandic music differs considerably from its neighbours in Scandinavia. Punk was more important here and stretched out into the mid-Eighties. Also, we never really discovered Bruce Springsteen.  Springsteen first toured Scandinavia in 1981 and soon inspired a host of imitators. The Nordics took to heartland rock, in Norway there was Åge Alexandersen and in Sweden there was Björn Afzelius and a host of others, some who had been around for a while but now suddenly started wearing cropped t-shirts and tight bluejeans. Even Kim Larsen in Denmark had his Springsteenesque elements, if not the biceps.
This was not just imitation, though. Americana strikes a deep chord in the north. Drive an hour outside of Oslo, and you can see people sporting cowboy hats. In northern Sweden, the raggare drive their hotrods as if permanently suspended in some twilight version of Grease, and the area of Ostrobothnia is known as Finland’s Texas. Even the Sami have their own brand of country or even gospel joik, as can be heard at the annual Easter festival in Kautokeino.
Icelandic cowboys 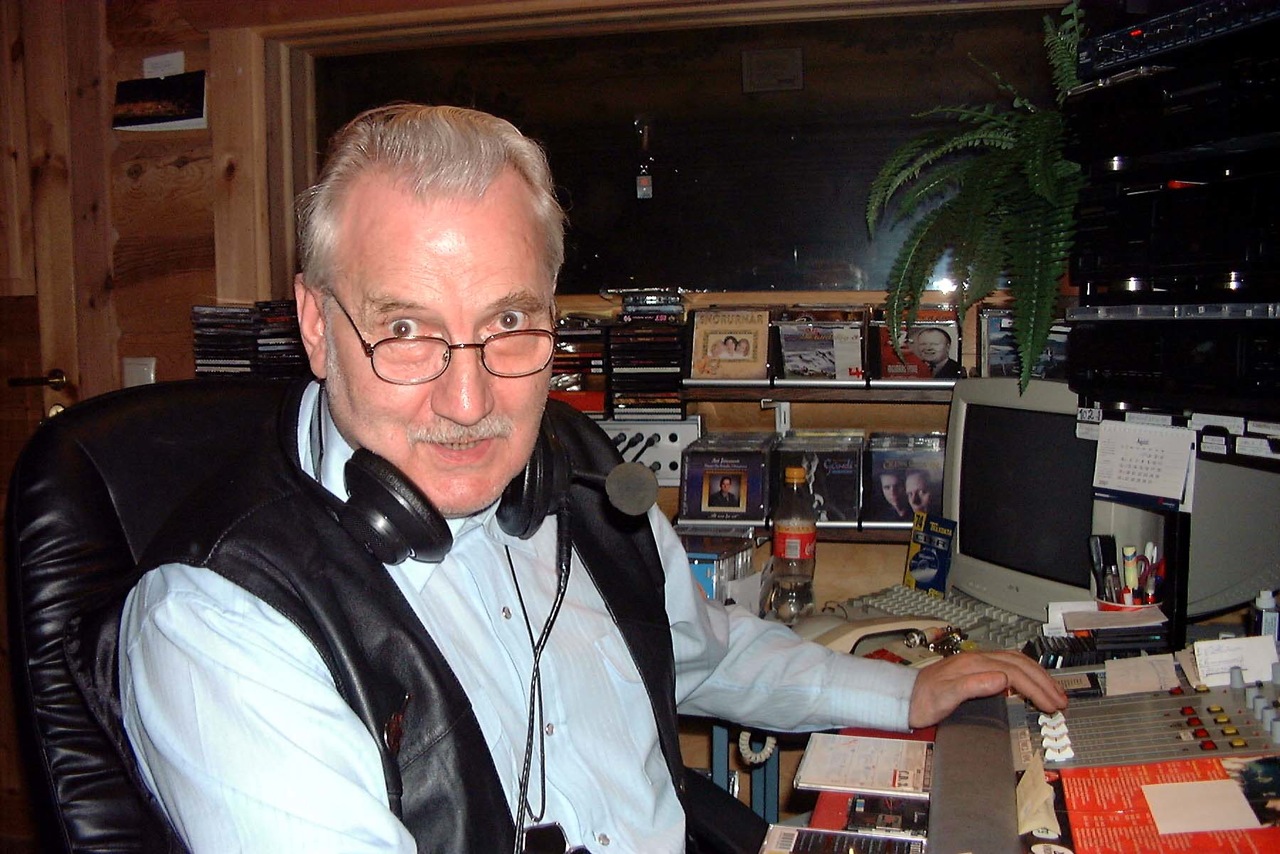 Despite the best efforts of Icelandic cowboy Hallbjörn Hjartarson, Americana is mostly missing from the local countryside. One might think that tales of the true West would strike a chord with Icelandic farmers, but perhaps the comparison just sounds silly for men on tiny horses rounding up docile sheep in hilly lava fields.
In fact, this is the general Icelandic attitude towards Americana, country & western, as well as the ‘80s heartland rock of Springsteen, John Mellencamp and others, mostly looks silly to the Icelander. Sure, people like Johnny Cash, but for his last underground phase, not his Stetson days. Rockabilly does have its admirers, but this is largely ironic as well as cyclical. You don’t get the diehards of Northern Scandinavia, blissfully unaware of the latest retro trends. Icelanders, like everyone else, are influenced by America. But not so much by Americana.
Norway’s Wild West,  Sweden’s Heartland 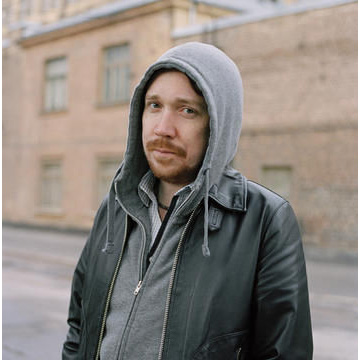 In Norway, interest in country music is still growing, with nine major festivals every summer, attracting between 10–30.000 people each. Stories from the Norwegian countryside, usually sung in a strong provincial dialect, are accompanied with Americanized Western music. Yet many complain that they do not get the same amount of respect that jazz and blues festivals receive. “At most larger festivals, you see politicians attending opening ceremonies, but not so in the country ones”, says Kristin Solli, who holds a PhD in country music, to Aftenposten newspaper. For many, C&W festivals are primarily associated with drunkenness. As are most Icelandic country balls, though without the country music.
In Sweden, heartland rock lives on in Linköping’s Lars Winnerbäck, who is widely popular in his homeland as well as Norway, and plays traditional rock and roll with honest and sometimes biting lyrics about Sweden’s small towns as well as its cities. We never really had that here. Bubbi certainly went through some Springsteen-ish phases, but honesty is not really his strong suit, and he has long since lost any connection with the working man. Some of his imitators, such as Rúnar Þór (although not taken very seriously), probably came closer. And then there was Bjartmar Guðlaugsson, who wrote rock-pop tunes with sharp social commentary in the ‘80s and was popular for a while. Iceland’s finest lyricist, Megas, although heavily influenced by Dylan, is too much of a poet, provocateur and satirist for mainstream rock, more ancient sage than working class hero.
Country balls and coolness 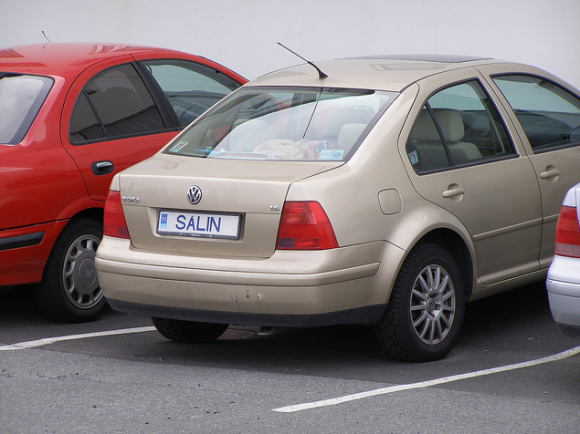 The Reykjavík scene is cool, sarcastic and often quite original. It is aware of trends in London and even New York, but it does not delve into New Jersey or Texas or the vast Midwestern hinterlands of the US. Other Icelandic towns, apart from Keflavík, are mostly too small to develop their own unique musical identity, at least for any length of time. Aspiring musicians make their name in Reykjavík.
So what do Icelandic country folk listen to, then? Mostly, they just like to dance, and traditionally the best way to make a living out of playing music in Iceland is to hire a bus and travel around the countryside playing top 40 hits to inebriated audiences at balls (the infamous “sveitaball”). Some bands, such as Stuðmenn or Sálin, became big enough to be able to do both, attract the dancing crowds but yet play their original material. With enough hits, the boundary between country ball and full on concert became erased for some, but these were rarely the cutting edge bands.
So where does this all leave us? We still have the Reykjavik underground, where originality is highly prized but the attention of the bar crowds can be hard to maintain. Then we have the country balls (you can find versions of this in Reykjavík), where the attention span is pretty much irrelevant.
Heartfelt cool? 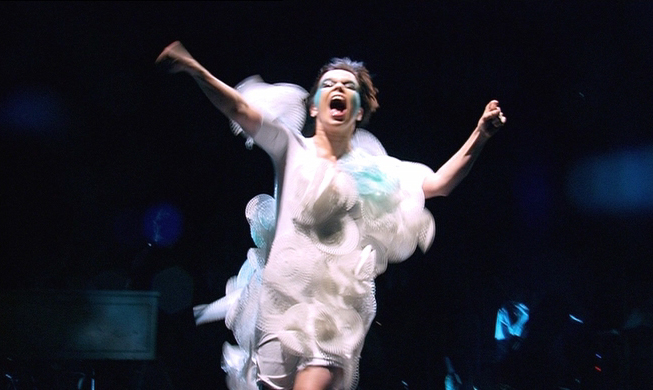 The post-punk emphasis on originality has given us some pretty great music, some of which has been exported to the outside world. In this, we have done better than the more traditionalist Norwegians, although Sweden has a vibrant music scene largely ignored here.
The quest for something different has saved us from countless bands sporting Stetsons and steel guitars and singing about the simple things. Yet, there is a downside. In the ‘70s and ‘80s, when people first started writing lyrics in Icelandic, some very interesting stuff happened. This looked set to develop into all sorts of directions. Then Björk (no slouch as a lyricist herself) happened, world-wide success suddenly became a possibility, and the Icelandic lyric receded into the background.
Ironically, it is the pop bands, courting local success, that tend to sing (their mostly silly love songs) in Icelandic, whereas more serious musicians who can’t make a living domestically tend to opt for English. In neither case is there much emphasis on lyrical content. Now, if someone were to combine Americana’s love of heartfelt lyrics with Reykjavik cool and originality, it might be a very interesting prospect indeed.