What’s Left Of The Left 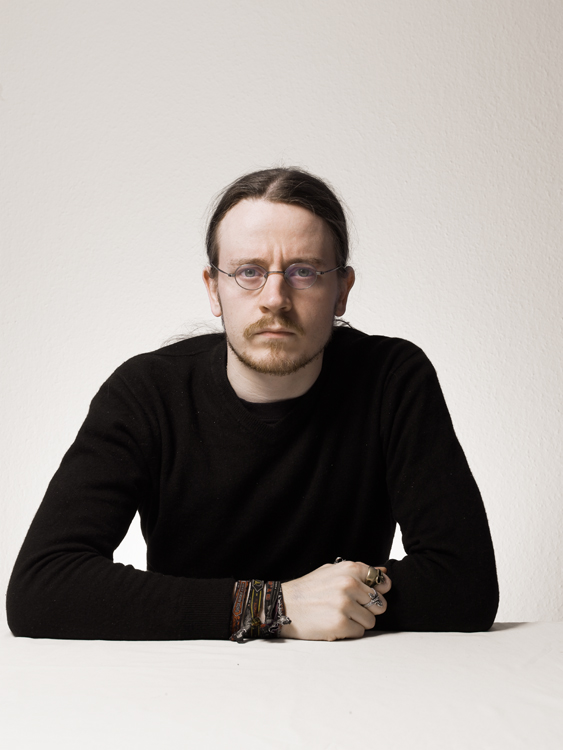 I hold it self-evident that fundamental problems require fundamental solutions, and that in a society scalded by capitalism, a Left movement is only justified as far as it offers an alternative. One that doesn’t is rudderless and drifts to the right, which I guess is a normal thing for opportunists in a bourgeois environment.
Until recently, the Icelandic Left has had no alternate vision to offer, apart from some vaguely reformed sausage capitalism, and all the bets were on joining a coalition government, no matter the compromises, and as is normal for opportunists, the compromises became a new programme.
The opportunistic Left fears being branded as extremist, so it purges itself of suspected extremists by scorning and ridiculing its own internal critics.
So we founded a new party and wrote a programme that is simple, basic and radical. In fact, the programme almost boils down to a single word: Socialisation. It means that the infrastructure of society should be run socially, and by that we don’t just mean nationalisation, but that the operations are run in a socially responsible way. Obviously, infrastructure includes such things as roads, schools and hospitals, but we want to apply the same to housing, pensions and the financial system.
Given that everyone needs a place to live, we think it would be best if common funds lent out enough money for a modest home, at the most favourable rates, ideally without any unnecessary interest. This would allow people to save great amounts of money that now are paid as interest to socially sinister elements called banks. The pension funds do not fit the category “common funds,” as their goal is to expand, just like any other bloated pile of capital, and thus crave interest of their loans. We hold that every pensioner should get the same pension from the state. The pension funds exploit us and they don’t even guarantee a good pension, as a capitalistic economy goes into crisis every now and then, and a great deal of the funds are lost in each crisis. Would you gather hay that you intended to use in 40 years from now, in a barn that you knew would burn down at least twice in the meantime?
We are fundamentally opposed to joining the cartel of monopoly capital called the European Union. First, because it would expose us to foreign investment and exploitation of people and resources. Second, because joining a union where capitalism is the constitution would strengthen the basis of capitalism in the country. Third, because we want to use our sovereignty to construct the society that we want to live in, not one that monopoly capital wants us to live in.
If a Left movement wants success, it is not enough to be in government; you also have to have Left goals. When the crisis and the Pots and Pans revolution shook Iceland four years ago, the Left was caught off guard, due to political and ideological self-neglect. In the last election, the Left-Green party got a lot of votes from people who were simply disillusioned with the other parties and hoped the Left-Greens had the “something else” that they had often implied. But without clear goals or an alternative vision, they weren’t interested in a break from finance capitalism. Trust me, I was a member of the party at the time and along with some comrades moved countless such resolutions that were turned down.
I guess the degeneration of the opportunistic Left is a global phenomenon, but so is the resistance to that degeneration. There are still embers in the ash and our job now is to resurrect the Left movement in Iceland. We don’t take capitalism as a given, we don’t leave socialism to the history books, and our cause, our responsibility, our realism is toward the public, toward the working class and not toward the elite.
Vésteinn is Vice-Chair of Alþýðufylkingin (“The People’s Front of
Iceland”).