Somewhere Between The Moon And The Arctic 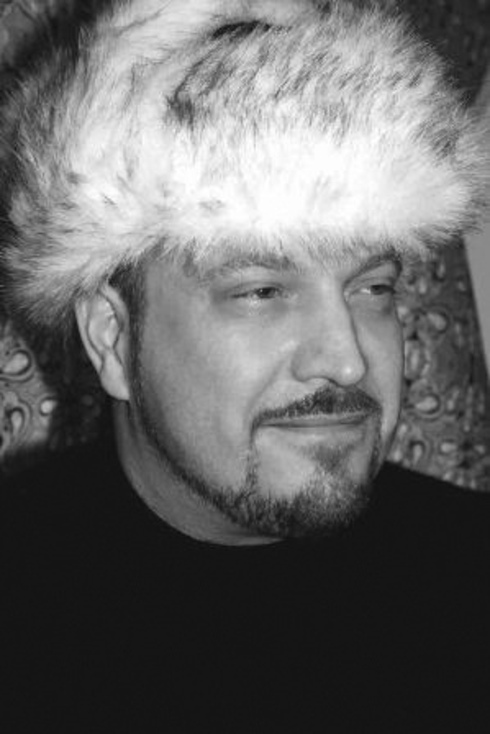 All eyes were trained on Iceland during Chinese Premier Wen Jiaobao’s recent two-day sojourn. Many were particularly curious of the fact that Iceland was the first nation on Wen’s European trade agenda. I mean, Iceland’s  hardly on the way to the Bundestag, is it?
Why then, would Wen be so interested in visiting this so-called bankrupt nation teetering on the edge of the Arctic Circle? And although Iceland’s geothermal resources are certainly of interest to energy-starved China, would one think it necessary for the head of the Chinese Communist Party to make a personal visit?
The Chinese media seem keen to tell us that Wen’s university education as a geologist is why he holds a special interest. Others are perhaps rightfully more wary.
The Stefansson Arctic Institute’s Embla Eir Oddsdóttir told Reuters, “Given China’s investment pattern around the globe, people have asked questions. Is there some ulterior motive? […] For the next decade they are going to be battling some sort of suspicion as to their motive, because people have a tendency to link them to some type of regime.”
What sort of a regime would that be, Embla Eir? Mia Shanley of Reuters said: “China’s interest in ties to resource rich lands is no secret. Its businesses have also been on the lookout for opportunities in a Europe weakened by financial crisis—a crisis felt nowhere more sharply than Iceland.”
And the fact of the matter is that the polar cap is receding far quicker than may have been initially anticipated. Scientists say we could already face rising concerns as early as 2040. A free ice passage over the top of the world “could slash the journey time from Europe and the east coast of North America to Chinese and Japanese ports by well over a week…” (by all conservative estimates 6.400 km of sea voyage). “I wonder if under the surface the race is already there, to gain a foothold in the Arctic,” Embla Eir says.
As Deutsche Welle was keen to point out, “around 46% of the Chinese gross national product is linked to shipping. China also imports 85% of its energy from abroad.” A lion’s share, of course, is currently imported from that bone-of-contention nation, Syria.
According to Taiwan’s Taipei Times, “The Arctic’s oil reserves were high on the agenda…during the high-powered delegation’s visit to Iceland [despite the fact that Prime Minister Jóhanna] Sigurðardóttir touted the…deal as [nudge-nudge] ‘research collaboration.’” So it’s not just rocks that Mr. Wen is interested in, but the potential of Icelandic oil? “Estimates suggest around 13% of the worlds undiscovered oil reserves and at least 30% of its gas are buried under arctic ice,” says Deutsche Welle.
Or perhaps Chinese scientists have found a way to harness the power of the Aurora Borealis? In an April 21 article in China’s XinHua News Agency, Iceland was touted as the untouched jewel of the North Atlantic: a premier destination for adventure-seeking nouveau-riche Chinese. Could it be that Chinese investor Huang Nubo’s thwarted plans for purchasing a giant slab of Iceland’s north were actually quite kosher? China Daily shows that “around 7,000 Chinese people visited Iceland in 2009 [and] the number is on the rise.”
FYI, 7.000 Chinese isn’t even an apartment complex in Shanghai. Taiwan’s China Post noted that the same Huang Nubo had recently urged the Chinese government to promote overseas Chinese firms and investments in the wake of Wen’s visit to Europe. “Rising Chinese investment in Europe—hit by a sovereign debt crisis—has caused concern, although Wen earlier this year sought to allay fears, saying Beijing did not have the intention to ‘buy Europe.’”
Whether we like it or not, China’s foreign currency reserves are high; and they’ve got to do something with all that foreign capital aside from buying up mines in Africa. More recently the slowdown of China’s domestic growth has been of growing concern, and it may well be that diversification of Chinese investments, and in particular investments abroad, are of greater interest. On April 19, China Daily said: “…Premier Wen stated earlier this month that the nation would…begin fine-tuning its policies to promote continued economic growth…” Which rather sounds like someone’s in an investment mood.
Shortly before leaving for Iceland, Wen called for a domestic crackdown on governmental corruption following the suspected murder of a British businessman by politician Bo Xilai’s wife. Apparently Iceland-based Bloomberg journalist Ómar R. Valdimarsson got a right walloping from Wen’s bodyguard for even broaching the subject.
A trip to Iceland is probably just what Wen needs to take his mind off things. Cui Hongjian, head of the European department of the China Institute for International Studies, recently told reporters: “…China insists that the Arctic belongs to everyone just like the moon.”
Insistence, of course, gets you everywhere—especially somewhere between the moon and the Arctic. Surely everyone needs an Aurora to light up these dark, Arctic times.