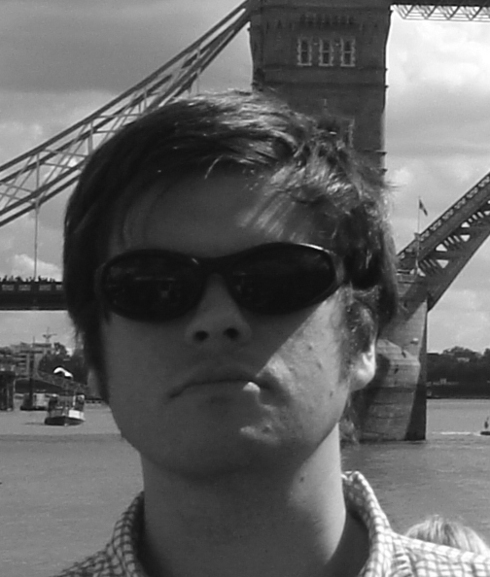 Siglufjörður is a beautiful fishing village, about an hour’s drive north of Akureyri on the northern coast of Iceland. The town’s museum tells the story of its herring fisheries, a sector of the economy that experienced a long cycle of growth for much of the twentieth century, eventually seeing the population of the town expand to 3.000. However, in the late 1960s the herring disappeared without warning, leaving bankruptcies, industrial decline and a reduced population that today stands at 1.200.
Like Siglufjörður’s herring in years gone by, Iceland’s tourist economy is going through a period of unprecedented growth. Foreign arrivals have just about doubled between 2001 and 2011, from 300.000 to 566.000—and this figure will likely be surpassed again in 2012.
It has led to a boom that can be observed in some unlikely places. For instance, I was surprised to find a bakery open in Hveragerði, a town of 2.000 inhabitants in south Iceland, at 8 AM on a freezing Sunday in January, full of tourists.
Over the past few years, I’ve watched Icelanders’ attitude towards tourism change. Views are polarised: depending on whom you talk to, it is either a fantastic economic opportunity or a deep-seated threat to their cultural identity. As evidence of the latter, Sigur Rós, perhaps Iceland’s most famous export, recently remarked that the growth in tourism was one of the worst things about Iceland’s economic crisis.
The knife-edge between economic opportunity and cultural destruction is no more acute than it is in the Westfjords: a remote region with only 8.000 permanent residents. Mountains and sea surround the region’s largest town, Ísafjörður, where hundred-year-old streets host craft shops, knitting cafés, and art galleries. If you take a stroll around the industrial area, you might hear thrash metal bands rehearsing amidst the derelict factories, or stumble unwittingly onto a film set. The creative economy is flourishing here: there is a vibrant community.
But change is afoot. Subway, the global sandwich chain, is opening a shop here next month, taking advantage of the low rents, which is the result of two decades of economic decline and depopulation. And whereas the town’s business community used to joke about the prospect of tourism in such a remote location, it is now taken very seriously as an area of the economy that should be developed. It isn’t hard to see why: luxury hotels, boat charters and toy puffins are a much more lucrative game than picture frames, wool and old photo albums.
The bottom line is the town cannot be sustained by the creative sector alone. Developing the tourist industry offers the prospect of investment and new employment opportunities. It also offers an environmentally positive alternative to heavy industry. Most people are in agreement that as long as the growth in tourism is managed carefully, the two worlds can peacefully co-exist to the benefit of everyone.
When the herring boom of the 1960s led to overfishing, a quota system was eventually introduced. When fisheries are managed carefully, the resource is virtually endless and renewable. However, this is not the case with foreign tourists: every airplane that lands at Keflavík burns up thousands of litres of aviation fuel—and despite the apparent discovery of oil in Icelandic waters, the oil isn’t going to last forever. Not even easyJet can change that. Perhaps there is a valuable lesson here from Siglufjörður’s disappearing herring: focusing too much on one sector of the economy is not a good thing, in the long run.
Support The Reykjavík Grapevine!
Buy subscriptions, t-shirts and more from our shop right here!