The great thing about being important enough that the media hangs on every word you say and write is that your words become public record forever. And by that I mean great for the public. Let’s take a look at this weird and unpredictable year, one quote at a time. 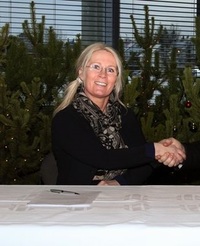 “It can be a bit appealing for people who are not exactly asylum seekers, who intend to work illegally or come here for other reasons, to come to Iceland. It could be a very attractive bonus to get free food and shelter when the application process is so long.”
– Directorate of Immigration Director Kristín Völundardóttir claiming that some asylum seekers to Iceland are, in fact, merely tourists. Likely those who also enjoy being arrested and detained upon entry, and then confined to Njarðvík without the right to work for months at a time. Let the good times roll! 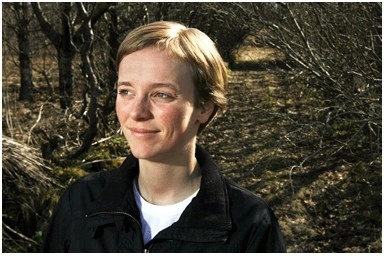 “It rewrites all that we know. The average European might not notice, but for a sea enthusiast, like myself, this video was just terrible.”
– Fisherman Aríel Pétursson, lamenting the inaccurate depiction of seafaring in the music video for Iceland’s 2013 Eurovision entry, Eyþór Ingi Gunnlaugsson’s “Ég á líf”. 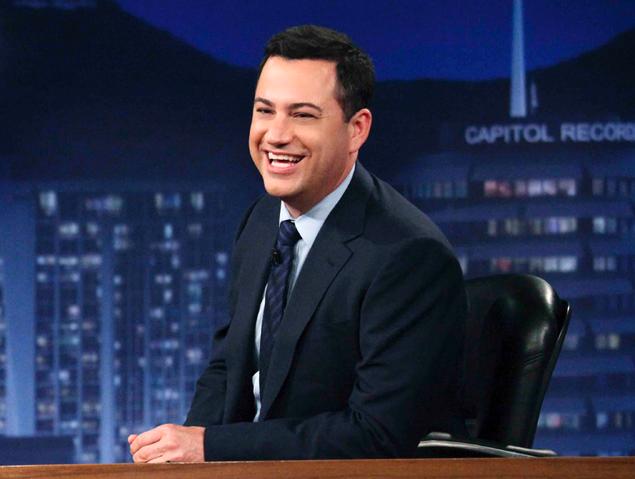 “Apparently incest is a big problem in Iceland because there are only 300,000 people in the country. If you need an app to avoid incest, it’s time to move, right?”
– Jimmy Kimmel, repeating an oft-heard refrain about an app that premiered in 2013 which can trace genealogy and cross-reference mutual relatives with surprising accuracy. Or as it came to be known, “the anti-incest app,” an angle the international media found hilarious. Stay classy, guys. 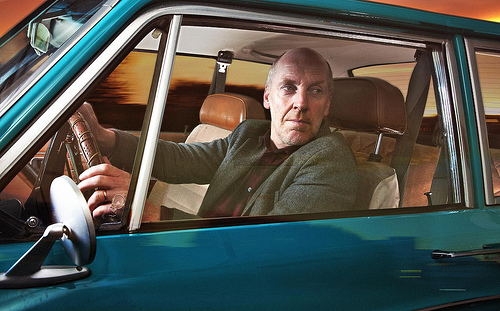 “The result from Iceland[‘s parliamentary elections] should prompt introspection not just from politicians, but from voters as well. Are our expectations realistic? Is the only way to meet the insatiable demand for growth to build economies based on quicksand?”
– Former Left-Green Chairman Steingrímur J. Sigfússon, on how the leftist government lost the election, i.e., people wanted the bubble back within the span of four years.
JUNE 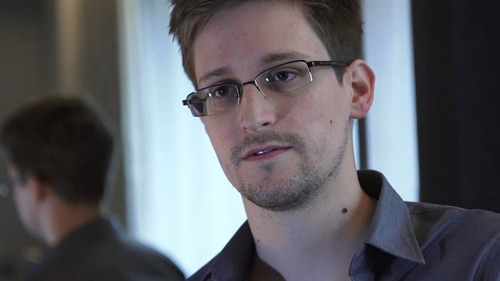 “Iceland could be pushed harder, quicker, before the public could have a chance to make their feelings known, and I would not put that past the current US administration.”
– Whistleblower Edward Snowden, on why he ultimately did not come to Iceland to seek asylum. Likely not one of those asylum tourists that we heard about.

“In light of the developments that have taken place in recent years in matters of gay, bisexual, and transgender people in Russia, the Human Rights Office and the Mayor’s Office have entrusted the deputy mayor to propose amendments to the existing agreement between the two cities or terminate it all together following consultation with the Foreign Ministry.”
– Minutes from a Reykjavík city council meeting. And a real long time coming. 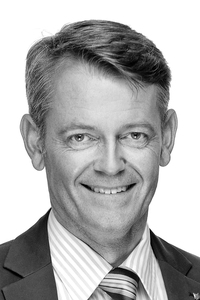 “We could save 200-300 million ISK each year by expelling all foreign prisoners, hand them over to authorities in their home countries and prohibit them from returning to Iceland. That way, we would also make space for 20-30 Icelandic prisoners.”
– Progressive MP Frosti Sigurjónsson, doing a little cost-benefit analysis on the treatment of prisoners, according to nationality.

“I’m not proud of what I did. I just don’t care at all what other people think.”
-The owner of an infamous Range Rover often photographed parking illegally, blocking walkways and accessible parking spaces.

“I can attest that if I had to be admitted to the hospital, just speaking for myself, I wouldn’t consider it a lot of money to pay 1,200 for each night.”
– Chairperson of the Budget Committee Vigdís Hauksdóttir, just puttin’ the idea out there to start charging people money to stay in the hospital as a revenue-generator. Fortunately, this budget clause was DOA. 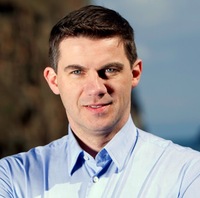 “Can a country of 320,000 people have a National Theatre which uses 900 million ISK [per annum]? Can it have a symphony orchestra which costs 700 million ISK? … We are 320,000 people. Should we not take a better look at the expenditures before we approve them?”
– Vestmannaeyjabær mayor Elliði Vignisson on government spending priorities. Maybe he’s right. While we’re at it, does a country of 320,000 really need people to live in different homes? One giant underground fortress should do just fine. 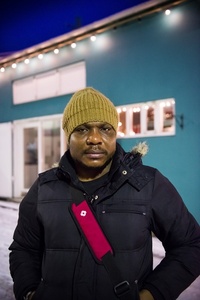 “My reputation is ruined. I don’t understand how the ministry could do this to me, I don’t understand Iceland.”
– Nigerian asylum seeker Tony Omos, shortly before his deportation from Iceland (and separation from his girlfriend and child-to-be), on a leaked memo which impugned his character while the media was investigating his case. The source of the memo, which evidence strongly suggests came from the ministry, is still unknown.

“I made the mistake of believing what [foreign credit agencies] were saying about the Icelandic banks, because they were giving all of them an extraordinarily clean bill of health — Moody’s, Standard & Poor’s, Fitch, all of them.”
– Icelandic President Ólafur Ragnar Grímsson, on why he believed Iceland’s banks were as sound as he purported they were to captive audiences across Europe. Of all the things different folks said this year, this bon mot outshines them all for its bald-faced falseness and blame-shifting, and for encapsulating the running mantra amongst former “Outvasion Vikings” and the politicians who cheered for them. Yes, including the guys running the ruling coalition. Three more years!