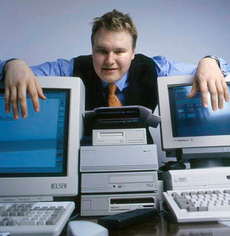 Put the kettle on the stove and light up that fire, home is about to become a lot more home-y. Icelanders are not the only ones trying to get cosy, as Kim Dotcom, the founder of the file hosting services Megaupload and Mega, announced that he is considering moving part of his operation to Iceland from its current homebase in New Zealand. Dotcom commended Iceland’s information environment and added that there is a lot of opportunity for internet services in smaller, friendly countries like Iceland as larger countries like the US crack down on surveillance.
Meanwhile it seems people are growing less and less happy with Iceland’s political climate. A recent poll by Market and Media Research shows that support for the ruling coalition of the Progressive and Independence parties has dropped below 50%, down from 54% just a month previous. 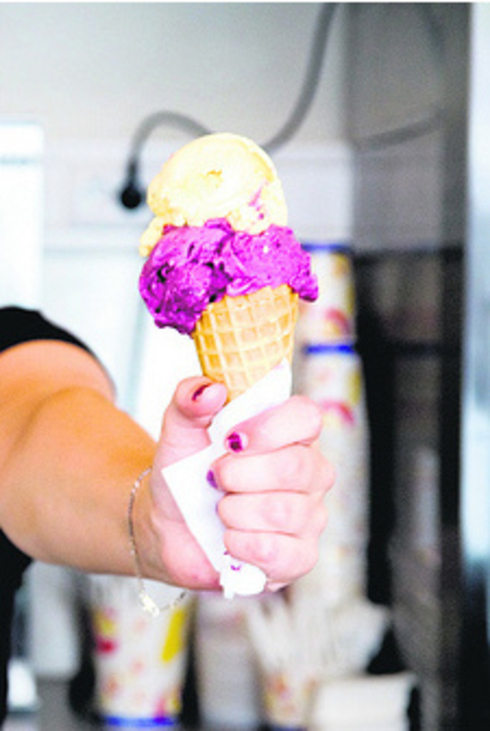 Furthermore, a study at the University of Iceland showed that 76% of respondents had “little to no trust in parliament.” To top it all off, Capacent’s recent “Hope Index” revealed that despite what appeared to be a hopeful spike back in May—the first time the Index showed more positive responses than negative since the crash—the numbers are back down, meaning that a majority of respondents answered negatively in terms of their faith in the current government.
The distrust builds like a layer cake, but a bit more sour. Maybe more like rotten shark ice cream, one of the novelty flavours offered on August 17 at Hveragerði´s self-declared Ice Cream Day!
I scream, you scream, we all scream for…the sake of screaming! From August 23 to September 1 four “scream chambers” can be found at various downtown Reykjavík locations as a part of the Reykjavík Dance Festival. Everyone is invited to step in and let it all out, including the mayor, Jón Gnarr, who led the inauguration of the scream chambers on August 23. 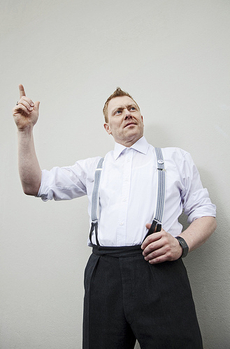 We’re guessing he’s screaming with glee after a DV poll revealed that 64.4% of respondents are in favour of Jón running for re-election as mayor, while only 32.5% felt otherwise.
He also may have slipped in a few choice words for Moscow, which he couldn’t include in his diplomatic proposal to reconsider ties with Reykjavík’s sister city. Jón’s proposal was approved by the city council earlier this month, and the city’s lawyer and city manager have been appointed to begin the task of amending or officially cancelling the agreement signed back in 2007. Good riddance, Moscow.
In other foreign affairs, skyr is becoming increasingly popular abroad. Current skyr sales abroad more than triple domestic sales, as reported by Vísir. One company, MS Iceland Dairies, produces more than 36 million units of skyr every year, and only 11.7 million of them are consumed on home turf.
Speaking of hot topics, on August 17, an abandoned house in Heart Park was set ablaze. The immediate cause of the fire is unknown, but the area itself has been host to a lot of friction lately, as the future site of Hotel Cultura. Maybe all it needed was a spark. Center Hotels owner, Kristófer Oliversson, certainly did not relieve any of the tensions between local users of the park and the hotel industry when he accused squatters of starting the fire, adding that the park is a blight on the city.
Meanwhile, Ólafur F. Magnússon, the former mayor of Reykjavík, continues his assault on Reykjavík’s plans to build a mosque. He has now deemed the mosque an “insult to Iceland’s history, especially to the people of Vestmannaeyjar” and said that Muslims are taking up too much space in Icelandic society. But the current mayor in Vestmannaeyjar, Elliði Vignisson assured the media that people of Vestmannaeyjar are not worried about the mosque, and that Ólafur’s reference to the “Turkish Invasion”—which he compared the Islamic influence 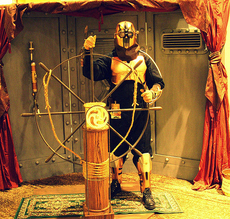 to—is out of line with the historical event. Essentially what he’s saying is that Ólafur needs to calm down.
But the flamethrowing is just getting started. Visír reported that Reykjavík artist Ingimar Oddsson is planning Iceland’s first ever Steampunk festival, tentatively scheduled for next June 27 to 30. Ingimar promises all the usual and unusual steampunk shenanigans, including dancing men in top hats, women in corsets, and a blimp.