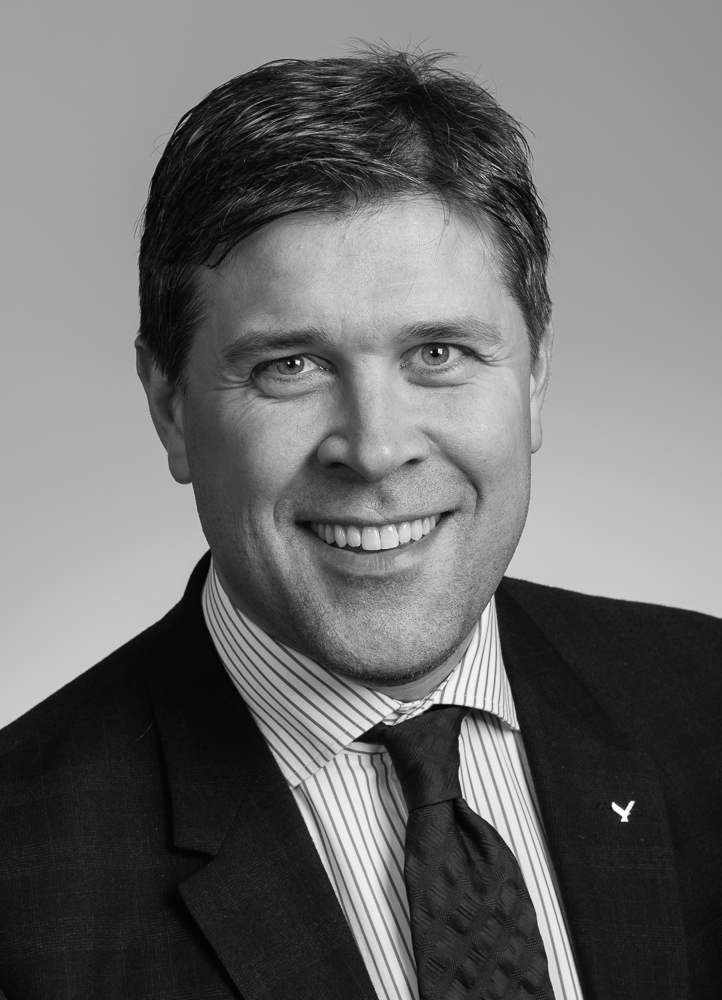 – Minister of Finance Bjarni Benediktsson told Vísir, August 27.
No, he was not admitting tax evasion. At least we don’t think so. The minister of finance and chair of the Independence Party was merely correcting rumours that he was one of four MPs who were earning enough—individuals with assets worth more than 75 million a year and households with more than 100 million ISK—to pay the so-called “wealth tax” implemented by the previous left-wing government in 2010. The new coalition government of the Progressive and Independence Party sees no need for squeezing more money out of the rich in Iceland, despite the fact that Bjarni and his friends wiped most of the intended fishing fees off the table this June and added a few billion ISK to the budget gap. But no worries, instead they’ve proposed budget cuts to education and national broadcasting.
A righteous fighter for justice, Bjarni announced this week that the wealth tax would not be extended because it was supposed to be a temporary measure and also because he believed it violated the constitution. Immediately people started a malicious rumour that Bjarni, Prime Minister Sigmundur Davíð Gunnlaugsson and two other MPs were amongst the 5,980 who paid the said tax last year. Not only that but newspaper DV also stated that, according to their calculations, Bjarni and his wife must have paid nearly two million ISK in wealth-tax last year while Sigmundur Davíð must have paid 22 million. Apparently, they were all wrong, as Bjarni stated on his Facebook page. So, now we know. 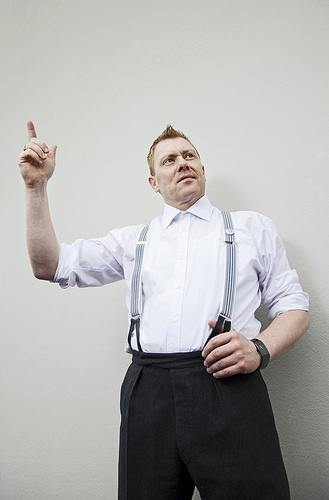 “Should I stay or should I go?”
– Mayor of Reykjavík Jón Gnarr wrote on his official Facebook page, August 22.
Da-rarra-dara-ra-ra-dah, da-rarra-dara-ra-ra-dah. Darlin’ you got to let me know…Jón Gnarr posted The Clash song, “Should I Stay or Should I Go” on his Facebook page with the question, “Elections next spring. What do you think?” The post received 992 likes and dozens of comments from people either asking him to run for office again or call it a day after this term. They responded with various songs from “Stay” (do you know how many songs have that title?) to “Don’t Go” to “The Show Must Go On.” To make things more clear, DV set up an online poll with the same question, should Jón Gnarr stay or go? The results show that 65.1% of respondents want him to stay and 31.9% want him to go. The remaining 3% either don’t know what they want or voted that they didn’t want to answer (huh?). A few days later Jón said he’d give the matter “serious consideration” and tell us on October 31 whether or not he intends to run. It’s always tease, tease, tease…