On A Date With: Retro Stefson 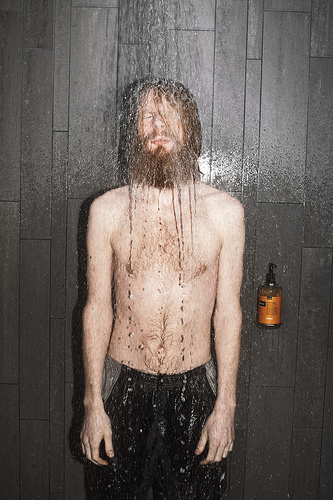 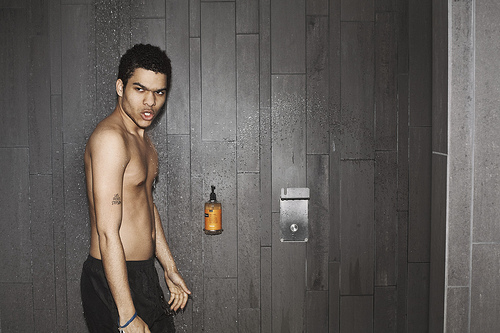 Unnsteinn: Master of his domain. A natural born storyteller. 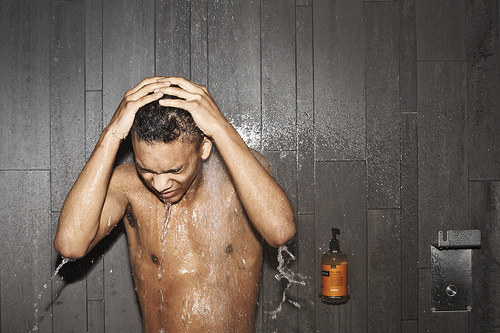 Logi Pedro: The Swagger. Always slick and always cool. Prefers his pizza with shrimp, tuna and artichokes, a hip and gourmet combination.
—
VIDEO: