The Grapevine flew to Ísafjörður last Monday to learn what’s in store for the tenth edition of Aldrei fór ég suður, a free rock festival that takes place every Easter weekend in this small fishing town in Iceland’s remote Westfjords.


Upon landing we witnessed the festival’s parents officially sign up to sponsor this year’s event and the festival’s Rocker-in-Chief Jón Þór announced the 26 performing bands, an exciting mix of local and out-of-town performers including Bubbi Morthens. 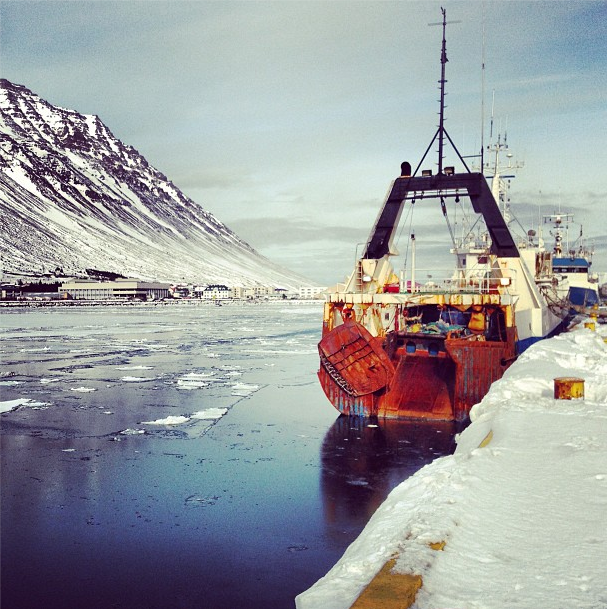 After washing down some ‘kringlas’ from the local Gamla Bakaríið with kókómjólk and coffee, we tried to do a little bit of cross-country skiing. The female journalists on the trip killed the male journalists in a short relay race. 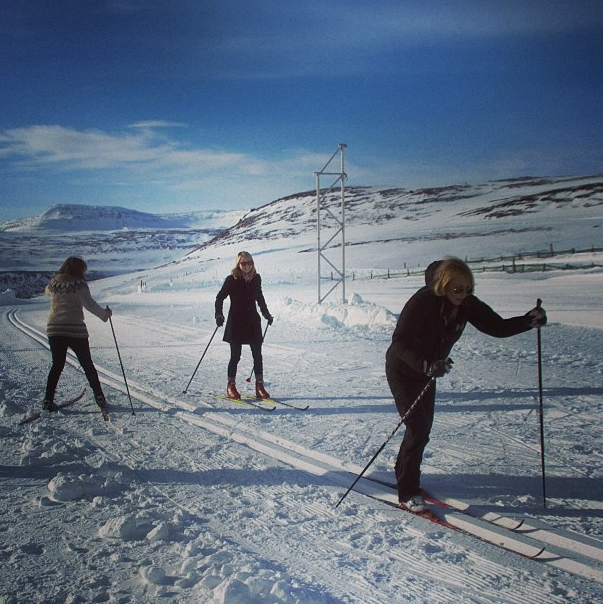 Finally, before flying back to Reykjavík, we listened to a couple of 16-year-old guys from the local band Athygli (“Attention”) perform a few songs. They are the youngest band on the roster this year and we recommend checking them out (VIDEO on it’s way soon). 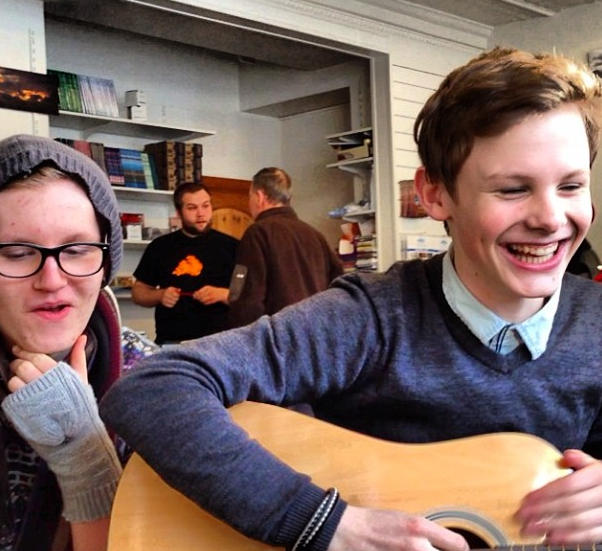