I Am Perplexed By Life

Hi!
Welcome to yet another issue of The Reykjavík Grapevine – Reykjavík’s tourist magazine for tourists!

(If you are not a tourist, you shouldn’t really be reading this. This is a tourist magazine, you know. Show some respect).

Anyway. There are many confusing things out there. Things I do not understand. And I’m pretty smart. Like, what the hell is going on with Alþingi? Why does everyone there act like an immature amateur? Why do they seem so interested in fucking around, hair-splitting and goofing off about nothing? Are these people really the cream of our crop? The best we have to offer? Really?

(You might expect me to argue such weighty statements about Iceland’s parliament and MPs. But I don’t need to, any more than I would argue statements such as: ‘The sky is blue!’ ‘Baby animals are cute!’ ‘Pizza is awesome!’ ‘War is a crime!’ – these are all clear and evident truths, Descartes-style)

Also, why have we been privatising our natural resources? Who thought that was a good idea? Didn’t anyone see that Enron movie? WTF!

Speaking of movies, what’s up with that movie ‘Inception’? I mean, it was a great movie and all, but I would really enjoy knowing if our hero was in ‘limbo’ that whole time, as the ending insinuates. Did his ‘spinning top totem’ stop spinning at the end? Why did they end the movie without showing it? That was really annoying!

And: Why is imported stuff (along with everything else) so goddamn expensive, even though the value of our currency is a lot better than it was when they raised the price of everything due to the króna collapsing?

Furthermore, why isn’t Iceland the most progressive state on Earth? IT WOULD BE SO EASY! We did good with gay marriage and stuff, but there’s so much more we could be doing. Like electric cars. Imagine the whole country driving around in electric cars, thus eliminating our need to import oil while at the same time setting an example for the rest of the world? There are many more progressive and cool ideas like that one around, and there are only about 300.000 of us, so acting on them really shouldn’t be that hard.

Feel like we are dumb not to be progressive.
ALSO: 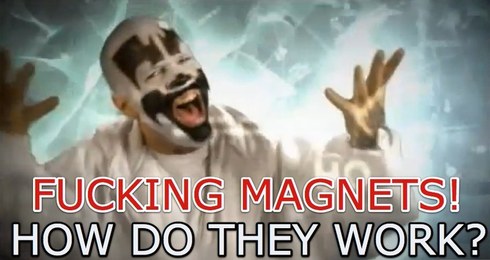