“If you don’t like gay people you must really hate straight people—because they make them.” 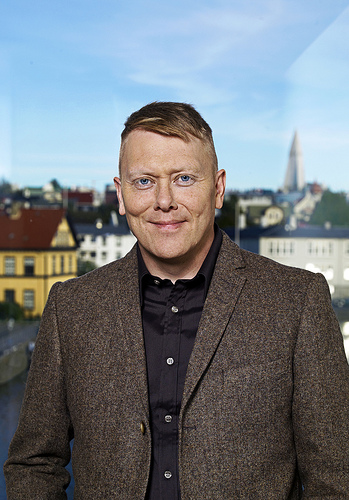 – Reykjavík Mayor Jón Gnarr on his public Facebook page, July 12
Mayor Jón Gnarr has long been a staunch supporter of gays, bisexuals and trans people, showing his support by—amongst other things—annually participating in the Gay Pride march in drag. The Mayor was outraged by the anti-gay laws recently passed in Russia, where individuals can now be fined for promoting information “directed at forming non-traditional sexual setup,” and where it is now illegal to say gay relationships are equal to heterosexual ones. Jón Gnarr added in his status update: “Dear Duma. Your religion is more dangerous than homosexuality. Gays are fun. You and your church are just scary.” He went a step further last week, proposing to the Reykjavík city council that the city end its relationship with Moscow, its sister city since 2007. The proposal is still being discussed but Jón Gnarr’s opinion has won praise from the international gay community, with many, many commenters on Grapevine’s story stating that Reykjavík has one gutsy Mayor!
“We knew about this rule before we went but simply didn’t reach an agreement on who should give up his delegation seat for a woman.” 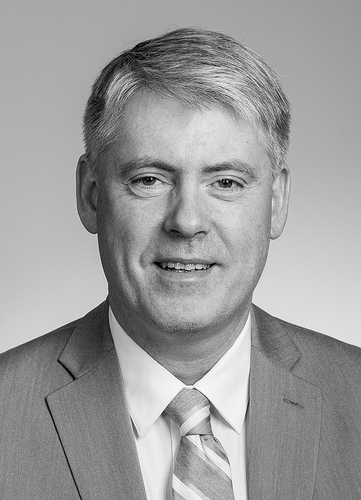 – Progressive Party MP Karl Garðarsson, Alþingi, July 2
We were all cringing with embarrassment a few weeks back, when the Icelandic delegation at the Parliamentary Assembly of the Council of Europe (PACE) in Strasbourg was scolded for failing to include a single female representative—according to PACE’s rules, at least one delegate has to be a member of “the under-represented sex” in the nation’s parliament.
The Icelandic delegation consisted of Karl Garðarsson, newly elected MP for the Progressive Party; Brynjar Níelsson, newly elected MP for the Independence Party, and Ögmundur Jónasson, MP for the Left-Green Movement and former Minister of the Interior.
When Brynhildur Björnsdóttir, MP for the Bright Future Party, enquired why the delegation had made this mistake, Karl answered in all honesty that…the gang couldn’t decide on who should miss the trip to Strasbourg. What a great vote of confidence in your female party members! Karl then added that somebody should be appointed by the Parliament to handle such matters and make a ruling when the parties can’t reach an agreement on their own. Really? You can’t solve it yourselves? All it takes is for one guy to raise his hand and say: “Hey, I’m not indispensable, I’m sure the ladies in my party can do just as good a job as me! Here have my seat.” *insert swear words*