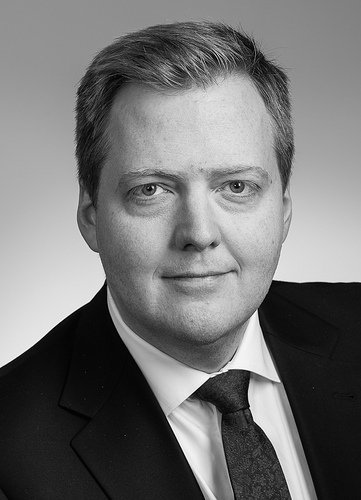 – Prime Minister Sigmundur Davíð Gunnlaugsson to the Danish PM at a press meeting at Marienborg, Denmark on June 24.
Yup, the Icelandic PM complimented the Danish PM, Helle Thorning-Schmidt, on her…Danish. She’s a born and bred Dane. The two Prime Ministers held a meeting at Marienborg, just outside Copenhagen, where the Danish PM has a summer residence. After the meeting the two of them stepped outside to talk to the Danish press, where Thorning-Schmidt answered questions in Danish and Sigmundur Davíð in English. That’s when he turned to his counterpart to express his admiration for her command of her native language.
When former Prime Minister Jóhanna Sigurðardóttir first came to power in 2009, she was criticised—and mocked—by some for using an interpreter when meeting with foreign politicians. Her critics thought it was embarrassing, even outrageous, to have a minister who couldn’t express herself well enough in another language.
Obviously, they’d forgotten the confusion over who said what when Alistair Darling, then Britain’s Chancellor of Exchequer, and Árni M. Mathiesen, then Minister of Finance, had a phone conversation as the Icelandic banks collapsed in the fall of 2008. That conversation led the British government to use anti-terrorist legislation to freeze all Icelandic bank assets over there, so maybe using an interpreter would have been a good call?
In any case, Sigmundur Davíð, who took office in May, obviously wanted to establish right away that the new PM is a man of many languages, making sure he wouldn’t be made fun of, though he might have been overcompensating just a tad, just a tad.

“Why should he get special treatment?” 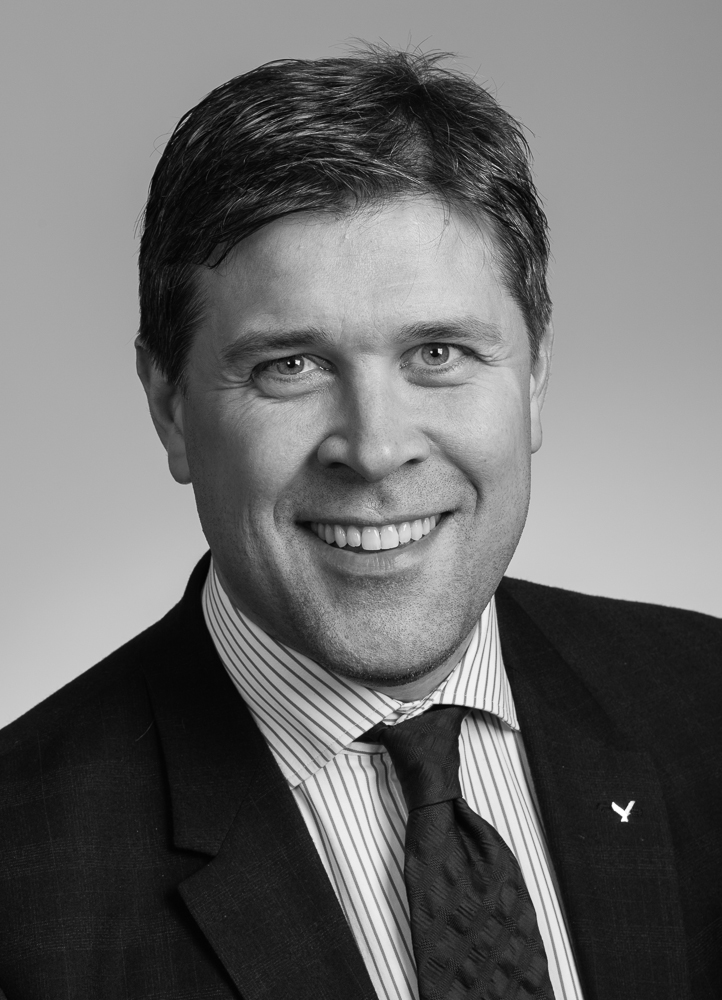 – Minister of Finance and Chair of the Independence Party Bjarni Benediktsson to the Norwegian News Agency (NTB) on June 25.
When meeting with other chairs of Nordic right-wing political parties, the Norwegian press used the opportunity to ask the minister about the case of whistle blower Edward Snowden. At that time, Snowden had declared that he wanted to seek political asylum in Iceland, and the WikiLeaks spokesman and other Snowden supporters were criticising Icelandic authorities for not responding to his plea. Bjarni told the Norwegian journalists that Snowden had not officially applied for an asylum in Iceland so there was no need to speculate about whether he would receive help from Iceland.
When Snowden’s case was compared to that of chess genius Bobby Fischer, who was wanted by the USA for having travelled to Yugoslavia in 1992 to play chess and received Icelandic citizenship after being arrested in Japan, Bjarni said that Fischer’s case had been unique and couldn’t be compared to that of Snowden’s. If he wanted to seek asylum in Iceland, he would simply have to go the back of the line as many others before him who were still waiting for an answer to their asylum application.
—
See Also:
They Said What? (issue 8 2013)