Trailblazers Of The Tech Industry

DUST 514
A free FPS for PlayStation 3 wherein console gamers and PC gamers are able to share the same universe for the first time in gaming history. EVE is a PC game—it can be played on any computer that has the hardware to run it. DUST 514, however, is a console game, made specifically for the PlayStation 3. While traditionally PC gamers and console gamers occupy two separate worlds of gaming, CCP has allowed these two different gamers to share the same space in the EVE universe. This game is due to be released this year. 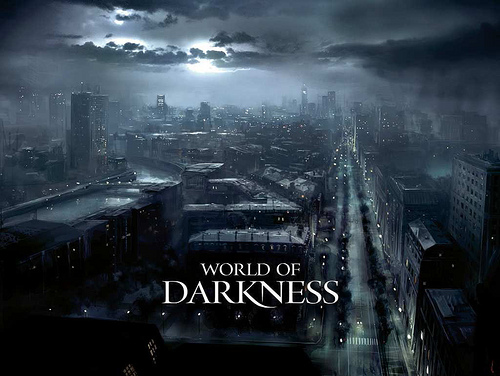 World Of Darkness
An online supernatural horror-based roleplaying game. This game dates back before the millennium, but in 2006, a merger took place between CCP and World of Darkness’s publisher, White Wolf Publishing. At that time, CCP announced plans to turn World of Darkness into an MMORPG. Although the development staff was reduced last October during the re-structuring, there are still developers actively working on the game, which doesn’t have a scheduled release date as of yet.
More info can be found at www.ccpgames.com