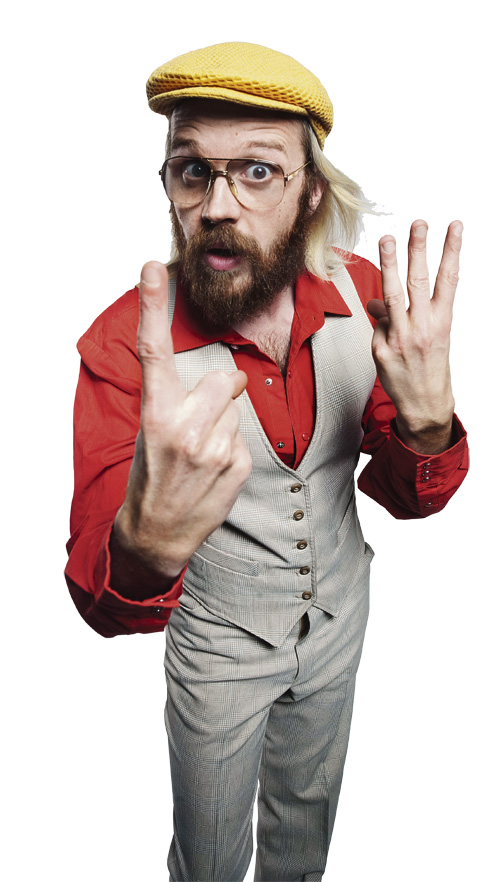 Tourists have been flocking to Iceland in greater numbers ever since October 2008 when Iceland’s economy crashed and its currency came tumbling down with it. This isn’t surprising considering that from 2007 to 2009, the króna lost roughly half its value against the Dollar and the Euro. In theory, one year post-crash, a Dollar or Euro could buy twice as much as it could one year pre-crash. In reality, however, that is not the case.

With the fall of the króna, Iceland finally seems accessible to the world. However convincing this might be, the favourable exchange rate is only half the story. The other half of the story is that while the value of the króna has decreased, prices of goods and services have increased (with the small exception of white bread).

Take it from McDonalds, which closed shop in Iceland last year after importing meat and other supplies became too expensive. In fact, if McDonalds had not left the island, a Big Mac would have cost 780 króna, or $6.36 USD, making it the most expensive Big Mac in the world, according to the 2009 Big Mac Index.

This increased cost of imported goods has led to a resurgence of the ever-popular nationalist/consumerist slogan “Veljum íslenskt!” which advocates the purchase of Icelandic goods over imported goods. In fact, The Federation of Icelandic Industries is offering its members a special badge to indicate their Icelandic status in advertising and branding material (an amusing side to this newfangled ‘nationalist consumerism’ is that a variety of companies have been found to falsely label their products as Icelandic. But we digress).

Therefore, despite the favourable exchange rate, there is no denying that Iceland is still in many ways quite expensive. However, it is definitely on sale for the tourist (as was proclaimed in the super-tasteful post-kreppa “HalfprIceland” ads in November of 2008). Although prices of goods and services aren’t 50% cheaper, they are still on average 30% less expensive than they were in 2007. Thus, it’s no wonder tourists are packing in by the planeload while tons of Icelanders are shipping out with no return address.

DOs:
•    Do take the bus. Prices have not increased since 2007.
•    Do buy forcemeat, but do not Google its definition. The price has only increased by 2%.
•   Do eat fish. The price of halibut has increased by 12%, salted cod by 10% and gutted haddock by 41%.
•    Do fly to Akureyri from Reykjavik. The price of this flight has only increased by 12%.
•    Do buy alcohol in the Duty Free Store. The State has a monopoly on alcohol sales and the price of a fifth of Vodka has increased by 40%, a bottle of Red-wine by 74%, and a can of beer by 43%. *Note, if you get caught trying to bring more than the permitted amount of alcohol into the country, you will be fined and your booze will be confiscated.
•    Do buy coffee.  If this is your drug of choice, know that it has only increased by 47%. However, if you are addicted to Starbucks, be sure to bring some with you because although Starbucks has 4,500 coffeehouses in 47 countries, they do not have a presence in Iceland. Thank god.

Don’ts:
•    Don’t forget to pack your jeans and men’s shirts. The average price of jeans and men’s shirt have more than doubled.
•    Avoid fruit, unless in danger of scurvy. Iceland’s climate is not especially ripe for growing fruit. Thus, prices of apples have increased by 68%, raisins by 105% and oranges by 128% *Note: raisins and oranges are not sale items. They are more expensive than pre-crash prices, despite the favourable exchange rate.
•    Do not smoke. The price of cigarettes has only increased by 40%, but they are bad for you and they were expensive enough already.
•    Absolutely do not purchase a refrigerator. I probably don’t have to warn you about this one, but in case you were thinking about it, absolutely do not buy a refrigerator, which has increased in price by 129%. You can feel very sorry for Icelanders on this one, especially since to make matters worse, their real wages have also decreased by 7.3%.