SAMPLING Gay life in Iceland
Barbara – Laugavegur 22, 101 Reykjavík
Barbara has been serving up a lively atmosphere for Reykjavík’s gay community (and anybody else who just wants to dance and have a good time) since it opened for business last winter. Located at the site of legendary gay hangout 22 at Laugavegur 22 (actually, despite it’s status as “legendary,” 22 was never “officially gay”), Barbara offers a dance-space at the first level – which is often packed with sweaty bodies – while the second level of the bar offers a place to sit, drink and chat and another in which to smoke.
Jómfrúin – Lækjargötu 4, 101 Reykjavík
Gay operated “Smörrebröd” house serving traditional Danish cuisine. Jómfrúin is a great place for breakfast, brunch, lunch or even a drink on weekend-afternoons, especially during their celebrated summer outdoor jazz-concert series.
Samtökin 78 – Laugavegur 3, 101 Reykjavík – www.samtokin78.is
Iceland’s steadfast gay rights coalition, Samtökin 78, has done an amazing job during the past decades, and continues to do so. Aside from political struggle, Samtökin 78 also runs a gay and lesbian library at its premises, organises social events and provides its members and other gay Icelanders with various invaluable services. Their website features many interesting articles, contact information and a plethora of other things gay travellers to Iceland will find useful.
GayIce – www.gayice.is
GayIce is a very useful. Basically, an intensely informative English-written website that details the various goings-on of the Icelandic gay scene. They also offer chat-forums and a newsletter.
Q – The Queer Student Organization – www.queer.is
Q (formerly: The Coalition of Gay and Lesbian Students) is a relatively young organisation that caters to gay and lesbian university students. It provides them with a means to organise, as well as offering up an often-packed schedule of activities during school season.
MSC Ísland – www.msc.is/ENGLISH.HTM
This is where you learn about MSC Ísland and its schedule, where to go, how to dress and who to meet. 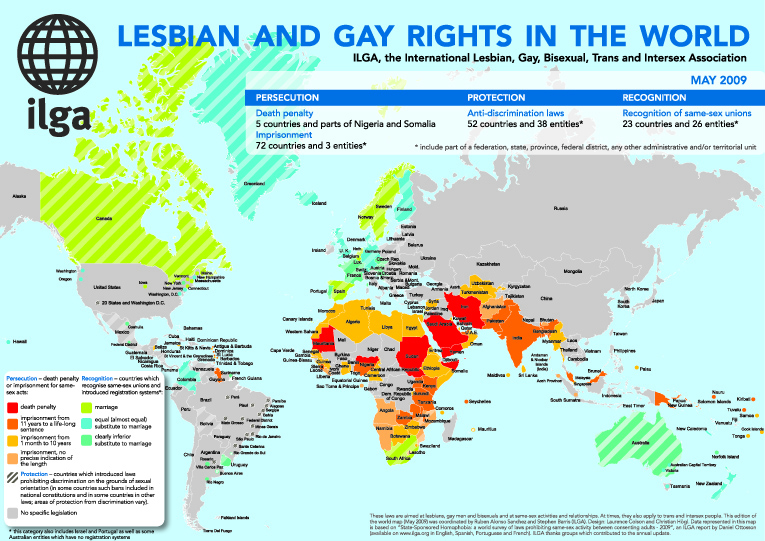