Travel
On your own

We know you all were pretty upset to learn that it wasn’t actually the real Ryan Gosling who made headlines a few weeks ago by getting his car crashed on Sæbraut. Don’t worry. There are plenty of celebrities that did come over to Iceland and got up to all sorts of silly behaviour. And guess what? We, Your Friends At The Grapevine, are here to help you get over your Gosling-blues, girl. How? By helping you create your own little DIY walking tour that covers most, if not all, of the wonderful, shiny Hollywood stars that have gotten up to CRAZY ANTICS in Reykjavík! 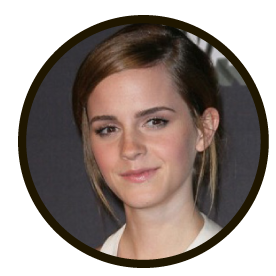 In 2012 Emma Watson was in Iceland filming of movie ‘Noah.’ With four of her friends, she stumbled upon to our ‘Best of Reykjavík’ Thai restaurant Ban Thai. At least we know she wasn’t eating puffin, if we can trust the Letterman interview, where she acted all indignant and horrified at the idea of eating delicious puffin.

At Ban Thai, be sure to touch all the tables and chairs inside the restaurant, because we can’t confirm exactly which ones she used (it will probably still smell like daisies and unicorns, though).

Well, Boston, what is so special about you? Oh, right, you’re the second incarnation of that super hip club Sirkús, where Björk herself used to party! Or at least there was a scene for her video shot there. Or was it that she used the toilet there once? Too bad the club closed down at 2008. We heard that they were pretty luxurious, those toilets at Sirkús. Anyway, she’s been known to spin the decks at Sirkús, placing special emphasis on this old classic: 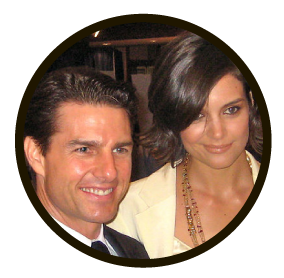 This is apparently where Iceland’s biggest ever celebrity scoop, like, ever, happened. The one and only Tom Cruise enjoyed a magical dinner with his then wife Katie Holmes and their daughter Suri. Wait a minute! Wasn’t it like just before Katie decided to divorce Mr. Scientology? That doesn’t seem magical at all. Crikey! At least the sushi is good. Compare the tabloid photos to the venue itself and see if they’ve changed since last year. 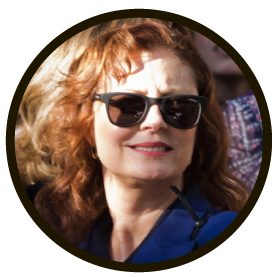 Susan Sarandon is here! Or at least she was just a month ago. Shame on you and your stalking skills, if you didn’t manage to spot her in the streets of 101! This ‘Rocky Horror Picture Show’ star might have come for a visit after she heard of Ryan Gosling’s adventures around town. Or maybe she just came over for that lovely rain we’ve been enjoying this summer? Nevertheless she was seen enjoying breakfast at Hotel Borg. This scoop is brought to you by the Grapevine snoops at Hotel Borg. 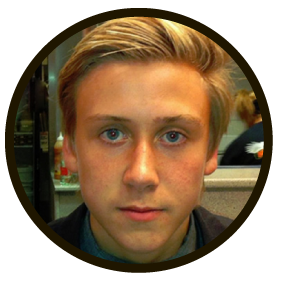 This is where Ryan Gosling was seen peeing late at night during one of those drunken nights in downtown. Oh wait. Maybe it was one of those infamous Ryan Gosling look-a-likes after all. Damn it, those motherfuckers are everywhere! Oh well, there are worse things to have around. 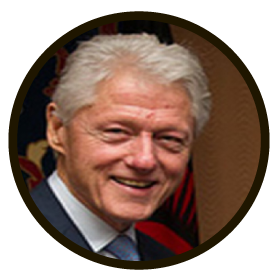 Fame attracts fame, we all know that. One of the best hot dog stands in Europe got its greatest visitor ever in the history of hot dogs, when the President of United States, Bill Clinton, decided to stop for one steaming, cigar-shaped dog. Being the trendsetter he is, he didn’t go for the traditional “eina með öllu” (one with everything), instead ordering a simple hot dog with mustard. Since that day in 2004 this has been known as the “Steaming Clinton.” 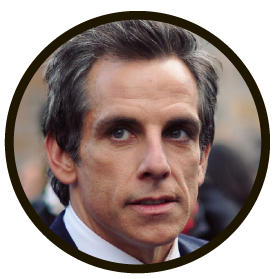 Actor Ben Stiller was enjoying a peaceful walk on Reykjavík’s west side in 2012. The actor gazed into the distance and saw how the world would come to an end in 2525. He then shrugged, continued his sungazing and sentimentally took a couple of snapshots of the sunset, which he then posted to his Twitter-feed.

Check out the full map from here!

SPONSORED
Reykjavík Grapevine Walking Tours: Throw A Frisbee For Pollý
SPONSORED
Into The Glaciers: See Them While You Can