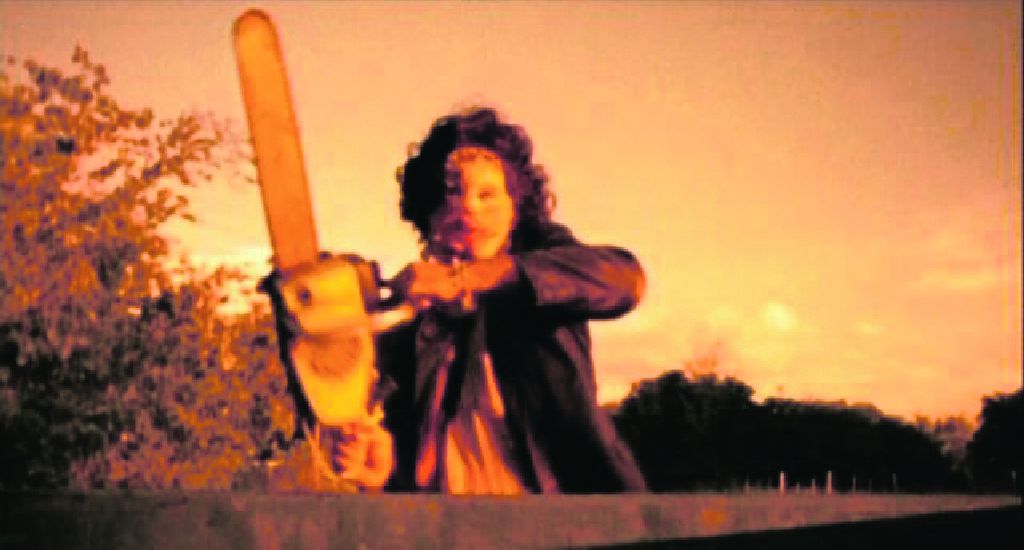 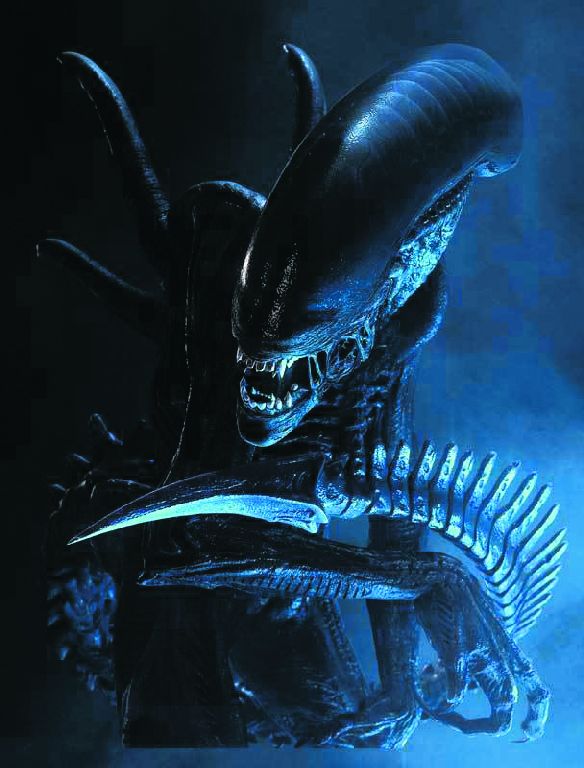 3. The Hills Have Eyes (the original one) 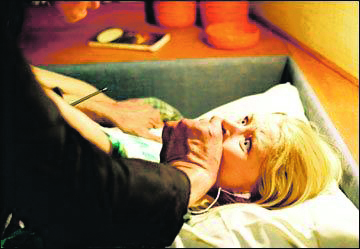 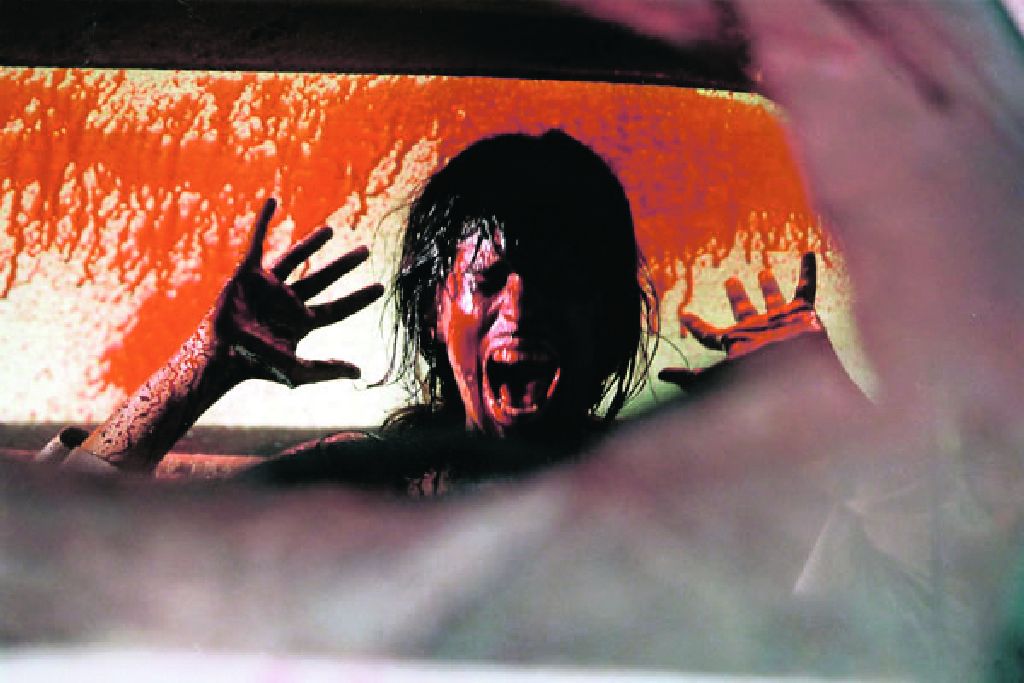 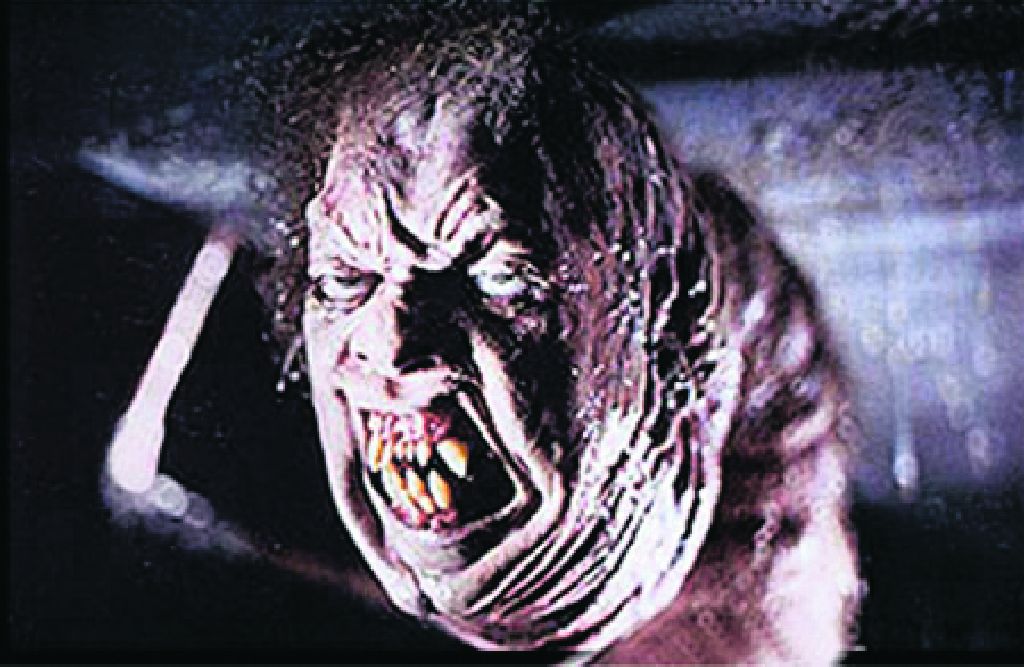 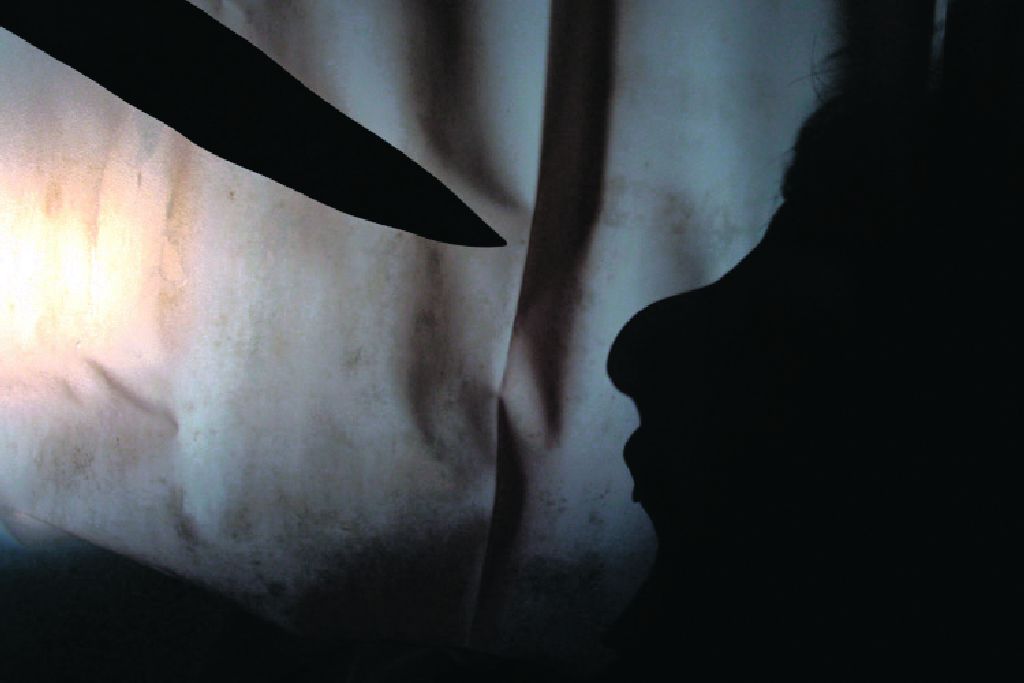 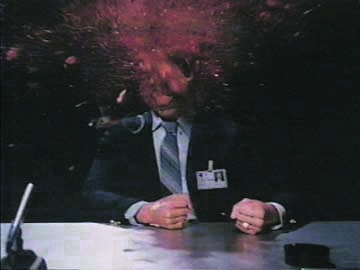 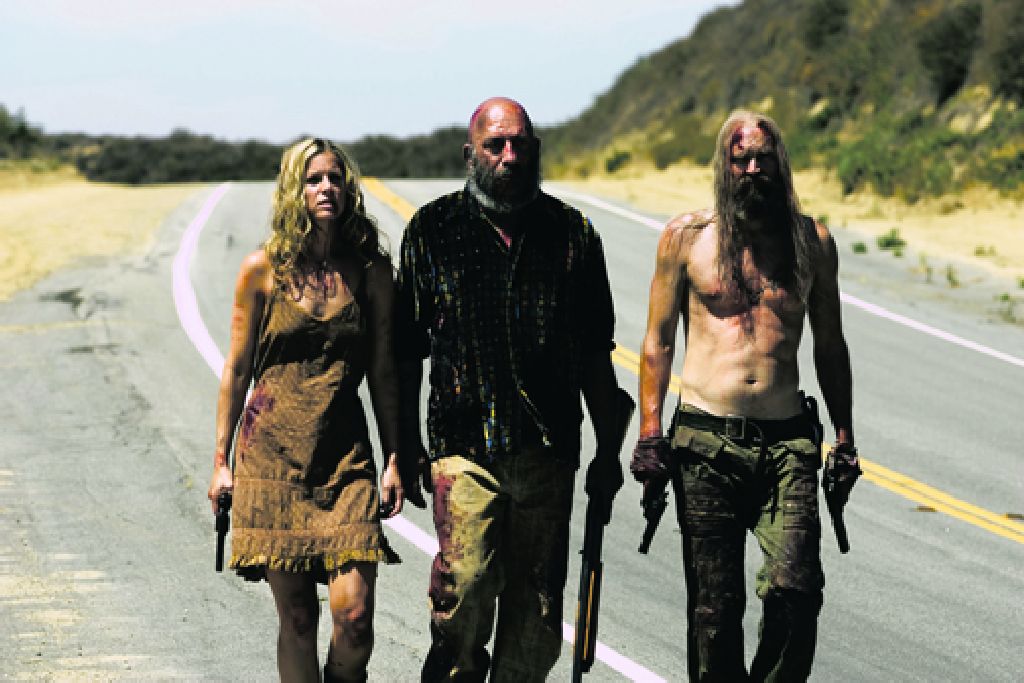