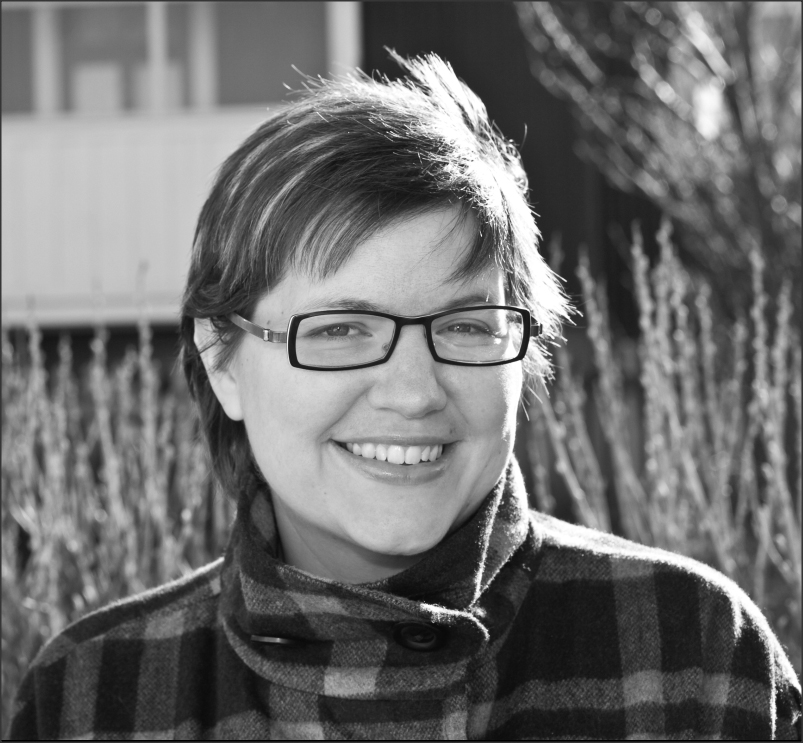 In June 1996, I drove from Buffalo, New York to Seattle with two friends and a fake ID so I could gamble in Vegas (I lost). I was heading into my third year of university, contemplating law school and whether Doug and Carol would ever get back together on ER. Tweets were the sounds birds made.
The only thing I knew about Iceland was that Reykjavík was its capital. I certainly did not know that the same month I cruised up California’s Pacific Coast Highway, Ólafur Ragnar Grímsson was elected Iceland’s fifth president.
Fast forward four World Cups, more than a dozen Eurovision song contests, another Icelandic Miss World, and one major economic meltdown, and here we are in June 2012.
I haven’t returned to Vegas and I never went to law school. But early on in grad school I encountered a tall, dark and handsome Viking; I’m now mother to three exuberant half-Vikings and a citizen of Iceland.
Ólafur Ragnar is still president—for at least a few days anyway.
This is the first presidential election in which I will be voting and I’m as giddy as during Olympic hockey matches (I grew up in Canada).
Saturday’s election is going to make history. Barring an incredible upset, either a sitting president will have been re-elected for a record fifth four-year term, or a sitting president will have been defeated by the youngest person ever to run for the office.
This campaign is also historic because it’s the first time a sitting president has been seriously challenged. There is a choice: do voters want to keep the same president for a generation or do they want a fresh one to steer it in a new direction?
Full disclosure: I want the leading challenger, TV journalist Þóra Arnórsdóttir, to win. This is a different country than it was sixteen, or even six, years ago, and I believe it is time for a different leader — someone with integrity and an intelligent, contemporary vision—to guide us.
So, to make my own tiny contribution to my adopted homeland, I’m trying to help. I baked brownies for the opening of Þóra’s campaign office and cupcakes for the June 17 festivities. I’m volunteering at her campaign office.
The experience is giving me a fascinating, albeit narrow, glimpse into the world of political campaigning, Iceland-style.
Þóra’s campaign HQ—and, I assume, the others—is open daily to anyone who wants to stop by for a cup of hot coffee and some homemade pancakes. There is plenty of campaign material of course, but also friendly chat about current affairs of all sorts.
Even after almost a decade here, I still can’t follow all the conversation, but the gist involves analysing the latest opinion polls and debates, and the requisite discussion to uncover the inevitable common acquaintance. Everyone seems to know personally either a candidate or one of his or her relatives.
They also want to know why an immigrant would be so interested in the campaign.
I believe the campaign should intrigue and be accessible to all of us new Icelanders. Although we may not all be able to follow the debates because of language barriers, two of the six candidates have their websites in English (and other languages); there was even an all-candidates meeting tailored to the immigrant community that was simultaneously interpreted into nine languages.
Maybe this access is why I’m so excited about the campaign. There is a personal dimension to it that I would not find in my home country. Never in Canada would I come face-to-face or be able to interact with, say, prime ministerial candidates.
But here, I have met both Ólafur Ragnar and Þóra on several occasions, and heard the other candidates speak in person. I can shake their hands and ask the questions I believe most relevant to the campaign.
This means I can make a more informed choice than I possibly could from reading manifestos alone.
In 1996, almost two decades ago, I never thought I would be volunteering for an Icelandic presidential campaign. But with access like this and the chance to be even a tiny part of what I hope will be a ground-breaking election, I feel privileged and compelled to do so. The country’s size means each individual can have a proportionally larger impact, and that our elected officials have more of an impact on us.
As immigrants, we have a duty to get involved and to help mould this country for the future. This is our chance to make a mark, to exert our influence. Language barriers can be a challenge, but should not be an impediment. This election is about who we believe can unify our country, about who will make us proud to be Icelandic.
I know who I believe can do that. Do you?