Sincere Lamentations In A Cynical World 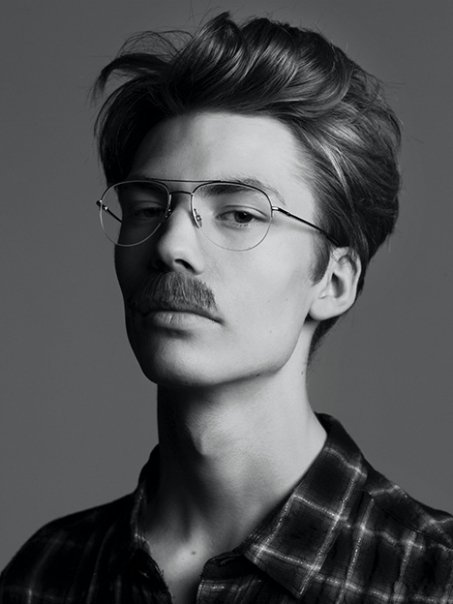