What Is A Work Of Art Really Worth? 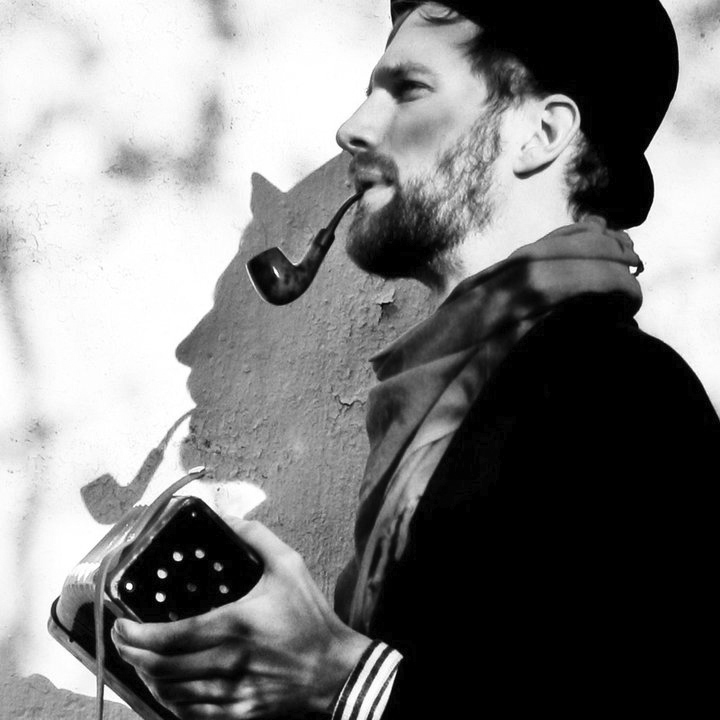 According to Greek mythology, King Midas of Phrygia was given the power to transform everything he touched to gold. As the Austrian writer Ernst Fischer points out, capitalism on the other hand turned everything into commodities. This mode of thinking has been openly ventilated in the recent discussions about the so called “artist salary” (“listamannalaun”) in Iceland. Every year, a certain number of artists (this year 217 out of 639 applicants) receive a government-funded stipend on the condition that they meet certain requirements, such as giving a good presentation of their work and conducting future projects. Those who receive the support are given the opportunity to further develop their craft, and thus enrich the culture in different ways.
This artist salary is an object of harsh criticism every year, and since public debates have more and more been taking place on the internet, it is easy to follow people’s reactions. One common expression of disapproval is based on the claim that those artists who have to receive support from the government to practice their art are pitiful creatures who lack a serious relationship to the “real” world (i.e. the world of the market economy). If they were talented enough to create something that people wanted to consume, they would not need any support from the government. In the eyes of these critics, the market place is the rightful judge—the consumers pay for the art that they like and those artists who are not popular enough should stick to writing books, painting or making music as a hobby, and preferably find another job, or try to work harder at selling their products. People who defend the artist salary, on the other hand, point out that the creative sectors involved are a big part of the economy, creating many jobs and in the long run result in financial gain.
The discussions on forums and blogs are often about financial matters and more rarely about the value of art itself; whether a good piece of art can be valuable even if it doesn’t sell. The value of, say, a football player is more obvious. People’s opinions may differ slightly in those matters, but there’s not much hidden there that may be discovered later. In the arts, however, things are different. Van Gogh starved and committed suicide at the age of 37, selling only two works during his lifetime during which he made more than 2.000 works. Kafka enjoyed almost no success during his lifetime. Bach was in his days not primarily admired for his compositions but for his skills as an organist. Cultural critic Walter Benjamin argued that art creates demand, which has yet to be fulfilled; appreciation for the work does not necessarily have to manifest itself at the time of its creation.
So, what is the purpose of trying to keep the art world independent from the most brutal form of market philosophy? I asked visual artist and art critic Jón B. K. Ransu—who recently released a book about modern Icelandic art from a theoretical perspective—what he thought. “When the art market begins to operate as conglomerates producing works themselves after a certain formula for the consumption of art,” Jón says, “we are certainly losing something precious from the art. And art is certainly destined for decay if intended solely as a commercial product.” We can find a parallel in journalism. Noam Chomsky and Edward S. Herman showed in their book ‘Manufacturing Consent’ how the media in the U.S. often fails to be a critical voice if their coverage threatens the economic, social, and political agendas of their owners.
If we want our literature, visual art, design, music and theatre works to be more than simply manifestations of the current trends in society, and if we want a creative scene that not only gives people what they want, but also challenges current modes of thought and common opinions, then it is important to realize that the value of artistic creations is a much more complex phenomenon than can ever be measured solely in economic profitability calculations. As Jón B.K. Ransu says, art satisfies a certain spiritual thirst in mankind to relate itself in different ways to the environment, the society, our bodies, etc. “Through art we look with a critical eye upon our own culture and at the same time enjoy its fruits.” If art is reduced to only being something safe, brief and instantly entertaining, it loses much of its creative and experimental powers. There are thus many factors in the world of art and its relation to society as a whole that can’t be estimated in money. When reading many of the comments circulating on the internet, one can’t but find it regrettable that so much energy is used discussing only the brute economic perspective of art and culture.