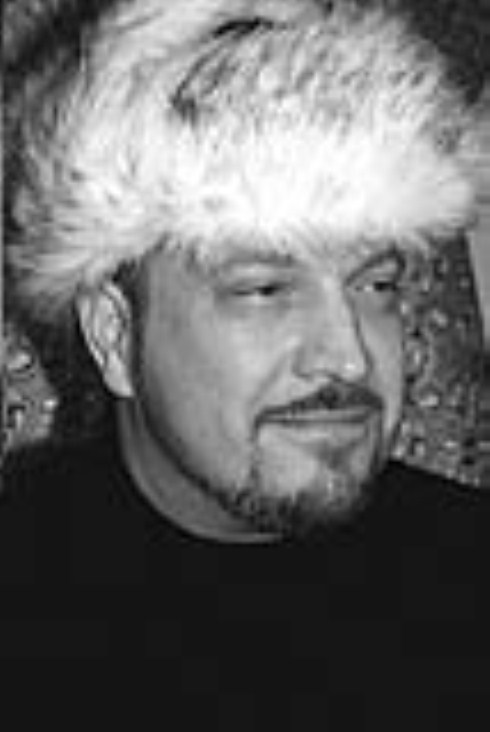 According to the figures on the table, things in Iceland are looking up. Yes, I know we’ve heard this numerous times before, and it seems that some of our politicians and statisticians have a propensity to play up the good numbers and play down the bad ones. So is there any truth to it?
Standard & Poors recently upped Iceland’s outlook from negative to stable, didn’t it?
In its January global property investment guide, NuWire Investor, says yes, “Iceland’s Real Estate Market is Warming Up.” Since October 2011, real estate transactions have surged more than 60% since October of 2011 and the house price index rose 6.28%. “House prices are now just below levels seen in Q1 2008.”
The Washington Post (WP) states in a January 17 article that Iceland’s inflation has fallen, consumers are spending more cash, that there are new investments in geothermal projects, and that there’s no lack of Audis, Mercedes or BMWs on the streets. It reports that Iceland’s exports last year were apparently 11 percent higher than the year before—and yet, as we were recently made aware of by Bloomberg and other sources, corporate failures rose by 11 percent. Ingólfur Bender, an economist at Íslandsbanki, told Bloomberg: “The huge number of company failures indicates that the economy is still severely impaired after the crisis.”
Meanwhile, Julie Kozack, chief of the IMF mission in Iceland, is optimistic. She says, “For a country whose entire financial system collapsed, Iceland is doing remarkably well.”  But there is a note of caution in her voice as she concludes that the country is “not out of the woods yet.”
One of the problems appears to be these darned capital controls. I mean, who wants to invest in a country where you can’t convert assets to free-flowing cash? Investment Europe, an online fund investment publication, recently cast quite a shadow over the current investment environment, saying that Iceland is presently not much of an option. Capital controls represent “by far the biggest challenge as it stops all additional allocation to foreign assets…if money is repatriated [to Iceland], it cannot find its way out again.” This accumulation of domestic funds is not scheduled to ease until 2020, and all of this “threatens to create an asset price bubble.”
Is there someone out there carefully thinking all of this through?
In a story featured in the Sydney Morning Herald, Australia’s Assistant Treasurer and Minister for Financial Services and Superannuation, Mr Bill Shorten says: “…Comparing us [Australia] to Iceland…Walt Disney couldn’t have dreamed that one up…the idea that we are becoming like Iceland when we can buy three times as much Icelandic króna as we used to…the only thing we have in common with Iceland is we are both an island.”
Obviously Mr Shorten doesn’t see Iceland in a particularly optimistic light. I guess he has too many of his own woes to consider our tenderfoot ‘successes.’
And it’s here the WP story steps in again. “Beneath the façade, real problems and deep uncertainty remain. Businesses and households remain mired under crushing debt, thanks in part to the mortgage system that ties loan balances to the soaring consumer price index. People tell tales of friends seeking antidepressants and families foregoing trips to the dentist…half of a nation’s households find it difficult to make ends meet.”
It’s a well-known fact that people are scampering off to other countries. Social-welfare-rich Norway is a popular destination for Icelandic émigrés. “There’s a significant threat to brain drain going forward,” a business professor from the University of Reykjavik told the WP.
In the words of one Arion Bank employee, this Icelandic mortgage system is nothing more than feudalistic serfdom.
Isn’t there something seriously askew with this picture? So, the IMF is generally happy, real estate sales are up, export sales were up by 11 percent, Standard & Poors upgraded Iceland’s financial standing, yet unemployment still (officially) hovers at around 7 percent, companies are falling like bricks, and the people are slow-steaming, waiting to thaw for a full-on spring pot-bashing. Or are we missing something entirely?
Someone has money stashed away somewhere. On January 7, Baltic Business reported that the owners of Iceland’s IKEA franchise, Sigurður and Jón Pálmason (brothers of Jón Ásgeir Jóhannesson’s wife, Ingibjörg Stefanía Pálmadóttir), are building an IKEA store in Vilnius and are in the process of expanding their empire into Estonia and Latvia. Their Lithuanian company “has acquired 15 hectares of land and plan to start construction this spring for a 25,000 square-meters [sic] store…the total investment is expected to exceed 100 million Euros.”
Don’t tell me that there are exceptions to the capital control regulations.
In a recent over-the-counter chat with an Íslandsbanki employee, I myself asked the question. “So things ARE looking up, right?”
“You gotta be kidding me,” she said.
“All over the world, the media is praising Iceland’s hardiness, steadfastness. An example of a little fish outswimming the sharks.”
“Pah!” she snapped.
“People are spending more money, aren’t they?” I countered.
“Do you believe everything you read? Many of us have already used up our pension funds. We have too much pride to go on unemployment.”
Pride.  There’s that five-letter word again.
Heimir Hannesson, a student at the University of Iceland, told the WP: “The smaller the country gets, the bigger the national pride, the bigger the soul. Here we are on a tiny island, with nothing but our pride.”
Now how much is that worth on the open market?