Reykjavík City: Hate Speech Is Not A ‘Human Right’ 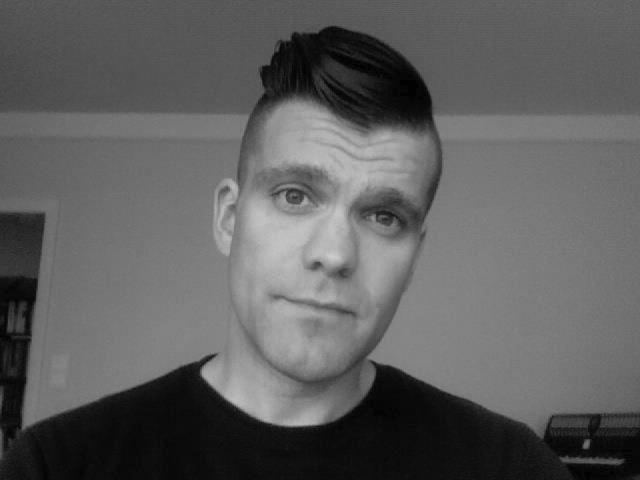