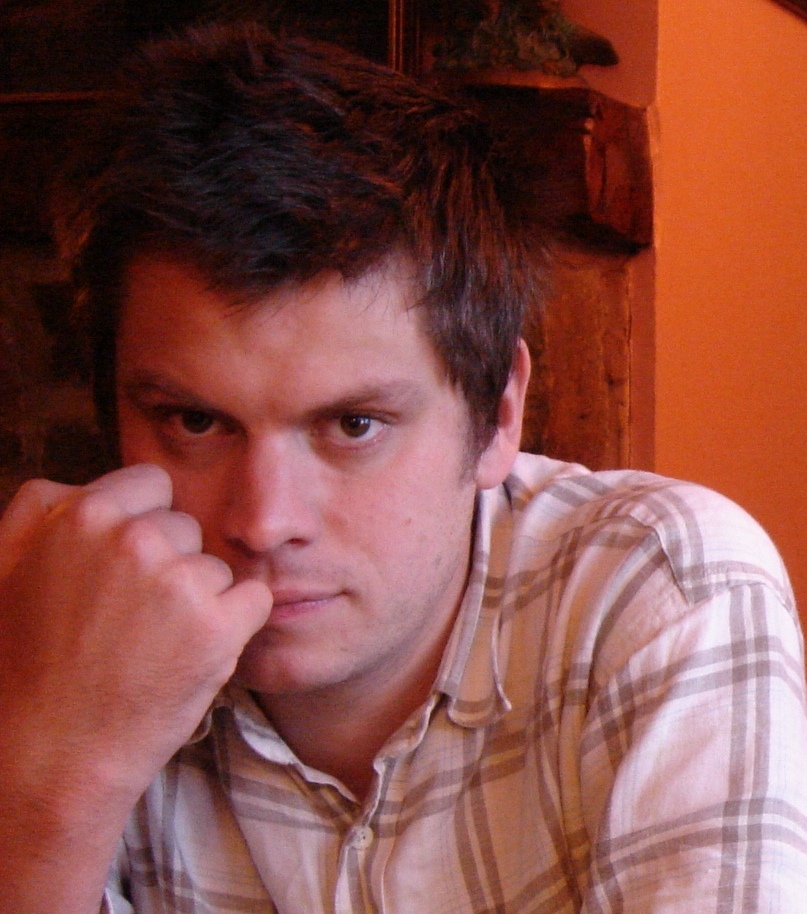 Logging on to the Icelandic news media today, I was surprised to see some familiar faces in Flateyri waving distress flares on the village dock. Whenever Flateyri gets in the news, it somehow always seems to be for depressing reasons, and today was no different.
After many months of uncertainty, the fish factory has finally gone bankrupt. 42 people, mostly migrant workers, are out a job for good. To make matters worse, the authorities have just announced that they are closing down the care home in the village. To many of the town’s inhabitants, it feels like a blow from which it is impossible to recover. All of the other services in the village: the pub, the bank, the insurance office and its two schools have all depended, in one way or another, on these two fragile enterprises.
Today, it feels to some like the village is being left for dead—to sink in to the rising waters of the fjord and be abandoned forever—like Hesteyri, the uninhabited village in nearby Hornstrandir.
As depressing as it sounds, I suppose an economist would probably look at the situation and tell the people to stop complaining, to just get up and leave, to commute to a job in nearby Ísafjörður or something like that. But the human spirit just doesn’t work like that, and rational decision making probably didn’t feature that highly in the initial decision to settle this beautiful but inhospitable part of Iceland.
Yet Flateyri, like so many of the Icelandic villages, has so much to offer. Occupying an unrivalled setting in the Westfjords, there is major potential that is only starting to be explored in marine based tourism. Every year, sea anglers from all over the world arrive in the village to go fishing in the fjord and the surrounding area. The countryside surrounding the village has some of Iceland’s best hiking in summer, and cross-country skiing in winter. The Lonely Planet like the area so much they ranked it fifth on their list of the world’s up and coming places to visit in 2011.
Not every tourist that visits Iceland wants to spend their whole time in the Blue Lagoon, on a helicopter ride over the volcano, or running up a big credit card bill in the bars and restaurants of Reykjavík. Everyone seems to be in agreement that villages like Flateyri have a lot of potential for tourism. But unless some kind of urgent action is taken to halt the outflow of people from these places, there is a real risk that the only tourism taking will be coach loads of people on excursions with names like ‘The Ghost Villages Of Iceland’.
The distress signals on the dock at Flateyri should be taken very seriously.
Neil Holdsworth owns an apartment in Flateyri, which he rents out when he’s not staying there himself. Read more about that here: www.westfjords.wordpress.com
Photo by Páll Önundarson, via www.flateyri.is