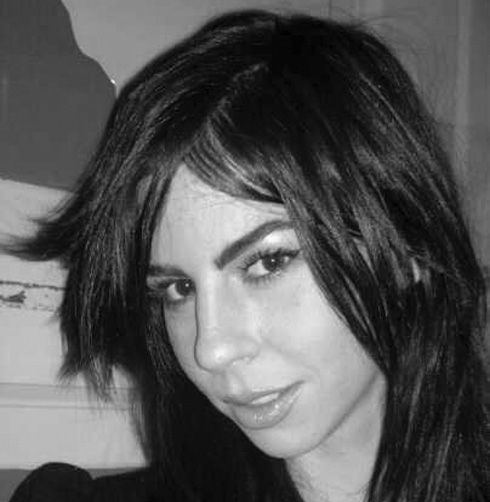 The first multicultural conference was held recently at the same time and on the same day as the National Assembly, where 1.200 people had been randomly selected to meet and discuss their values and their vision of the future of Iceland. Many attendees to the Multicultural Conference (myself included) were under the impression that this was a parallel event to equal out that ”random selector”, which was likely accidentally set to choose those who were someone’s son or dóttir. Oops!
Strangely, the two were not connected. We know the current mayor and his staff are keen on us and perhaps they wanted to give us some hot soup and busy work to distract us from the harsh reality that we are not considered a part of the nation. On the other hand, maybe they wanted to involve us in city’s affairs because that is what they have to work with. Either way we were grateful.
What are our Values?
Most Nordic countries have long since adopted strong societal positions on immigration which are still absent in Iceland. For example, in 2003, the government of Denmark adopted an action plan to combat racism and promote equal treatment and diversity. The list of services offered is long and comprehensive and can be studied further at www.nyidanmark.dk. They include three years of free Danish classes, a complaints committee to receive allegations of unequal treatment and a counsellor to assist new citizens along their integration Denmark’s society. Iceland has none of these. The Danish initiative states: “There is room for diversity in Denmark and that we [should] learn to benefit from it.” Clear and strong objectives such as this are sorely needed here and perhaps developing these core values should be at the top of the “to-do” list for the newly elected counsel to the Human Rights Committee.
Reciprocity
In attendance was social scientist Michael Schultz, a 30-year veteran of the International Red Cross in the humanitarian field who also worked as a humanitarian diplomat on migration issues, accredited to the U.N. in New York, and Geneva. He pointed out that, “Icelanders are themselves migrants who take ‘hospitality’ for granted when abroad but forget to ask themselves how they receive migrants at home. Aren’t there large diasporas in Canada and in DK and UK? Don’t Icelanders study in large numbers abroad? Don’t Icelanders now, as one result of [the financial crisis] seek jobs abroad by the thousands, in Norway and everywhere else? Wouldn’t it be appropriate to apply—as it were—a categorical imperative whereby one extends full reciprocity in terms of hospitality and even exceeds other countries’ hospitality should they fail as hosts?”
If we look to the Scandinavian model, where immigrants have a certain safety net of services which ease transition and integration, we can avoid a future where large groups of people feel marginalised and ignored for long periods of time, which leads to anger and unrest. We want to develop our values now because the current status will not work for much longer.
It has long been the unspoken rule in Iceland that one must assimilate or die trying. It is unrealistic to continue with the attitude that those who can leave their culture, religion, and customs at the border and become Icelandic. We must allow people to maintain aspects of their culture while forming a pluralistic nation state where diversity is looked upon as an asset and not, “the immigrant problem.” Economically, artistically, and culturally Iceland needs its foreign-born citizens. Moreover, those citizens need to now take part in the political arena of Iceland in order to ensure that we have a hand at designing and rebuilding our society.