The Collapse And Beyond 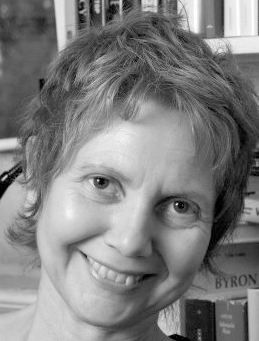