This Is The Dragnet 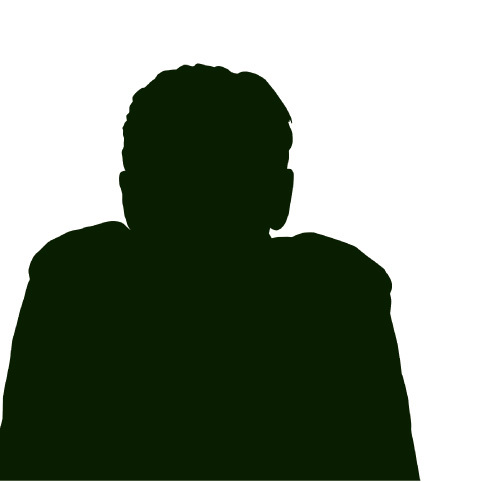 Illustrations By Hördur Krisbjörnsson
—
This article is part of our issue 10 feature, which spotlights the ongoing, interconnected saga of WikiLeaks, IMMI and the rise of the surveillance state.
Read our interview with former WikiLeaks volunteer/FBI informant “Siggi the Hacker” here.
Read WikiLeaks spokesperson Kristinn Hrafnsson’s response here.
Read informant Adrian Lamo’s comments on the case of Siggi here.
Read about espionage in Iceland here.

Read about the dead or dying dream of Iceland as “whistleblower haven” here.