Celebrating One Thousand Years Of Alþingi In 1930

In the summer of 1930, 28-year-old Swedish photographer and scholar Berit Wallenberg travelled to Iceland where she spent a couple of weeks. She was a member of the Wallenberg dynasty, a prominent Swedish industrialist and banking family. The most famous Wallenberg is Raoul, who is believed to have saved tens of thousands of Jews during the Holocaust, but Berit became well known in her own right, particularly for her archaeological research and work in the field of photography.
In a collection of 25,000 photos that she gifted to the Swedish National Heritage Board are the ones she took in Iceland on the remarkable occasion in June 1930 when Icelanders gathered at Þingvellir to commemorate the thousand-year anniversary of their national parliament Alþingi. Founded in 930 at Þingvellir (“the parliament plains”), Alþingi is considered the oldest extant parliamentary institution in the world. Although parliament no longer convenes there, Þingvellir remains a popular tourist destination located about 45 km east of Reykjavík. 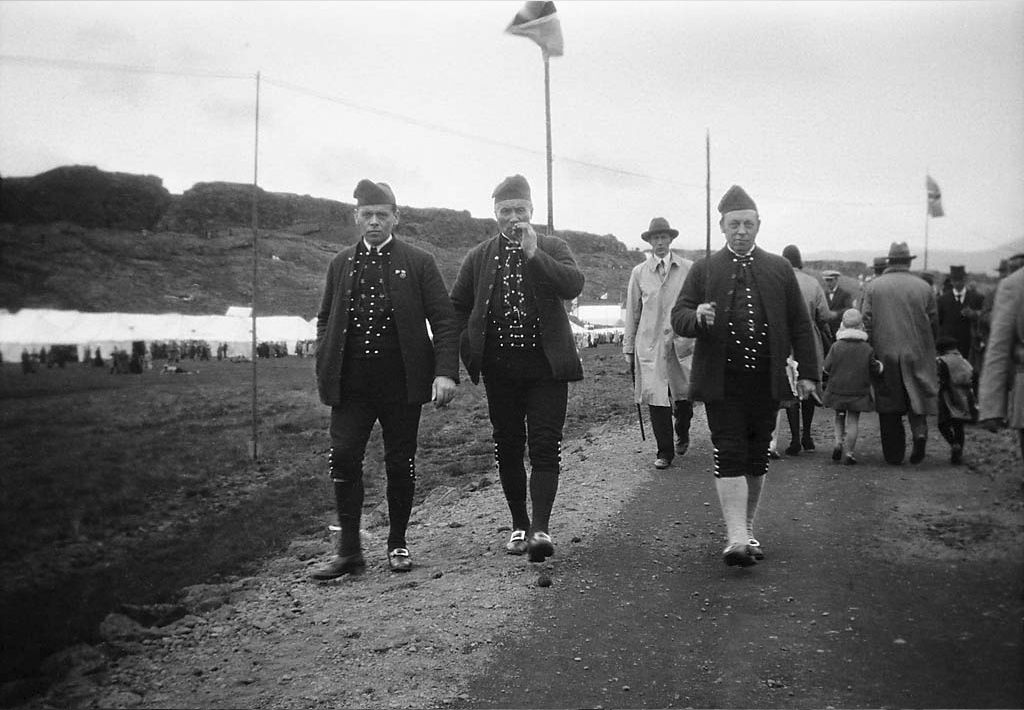 Stylish visitors from the Faroe Islands 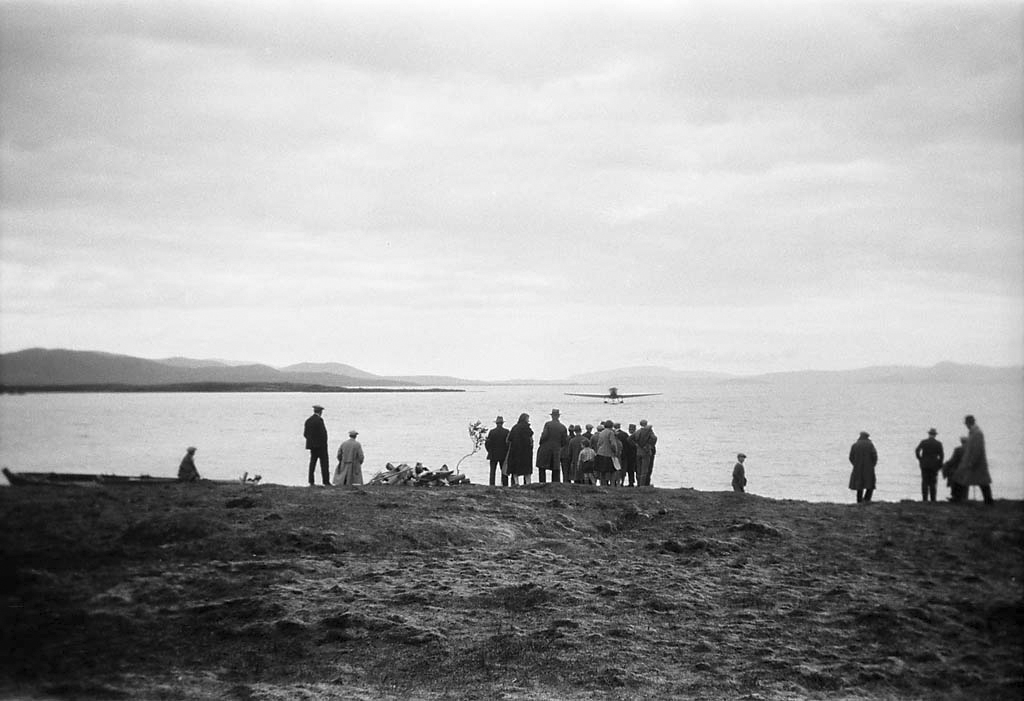 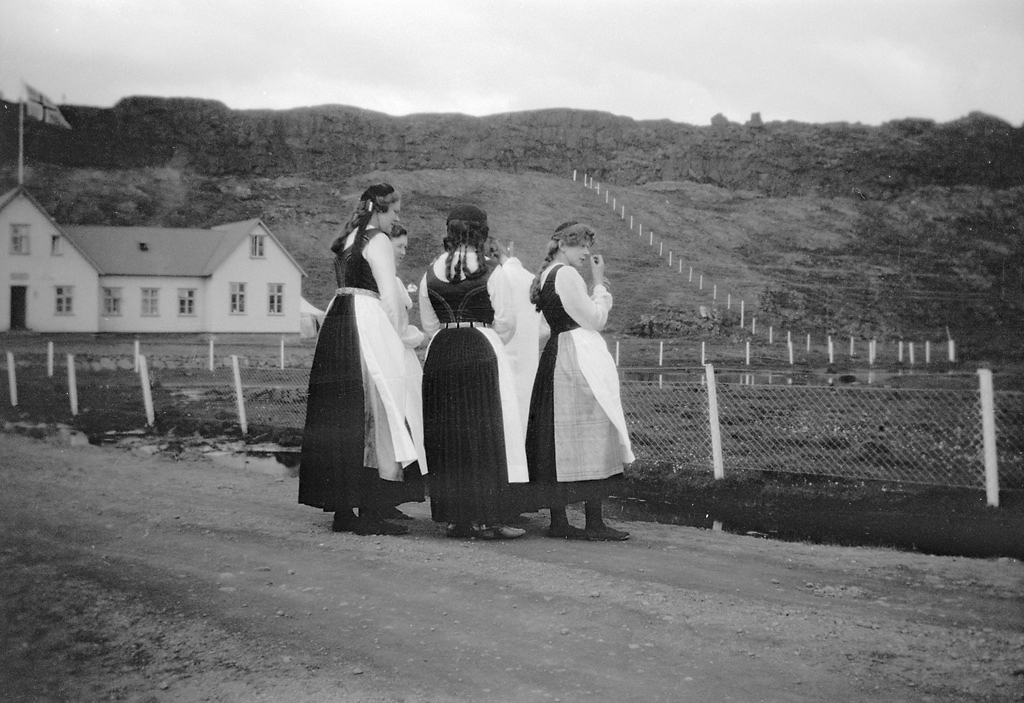 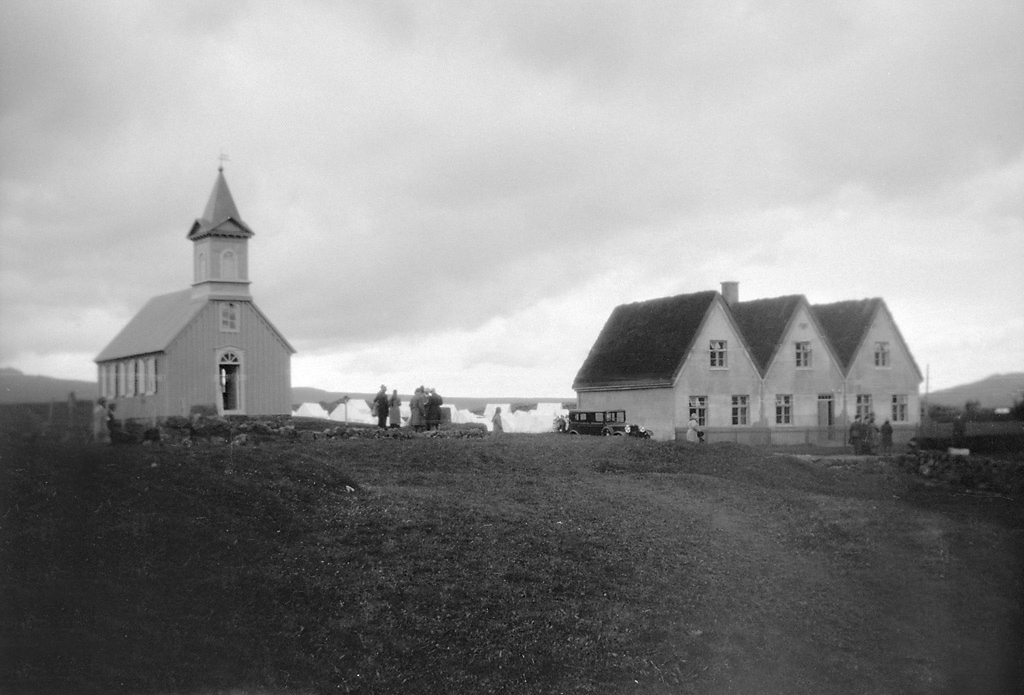 The church at Þingvellir 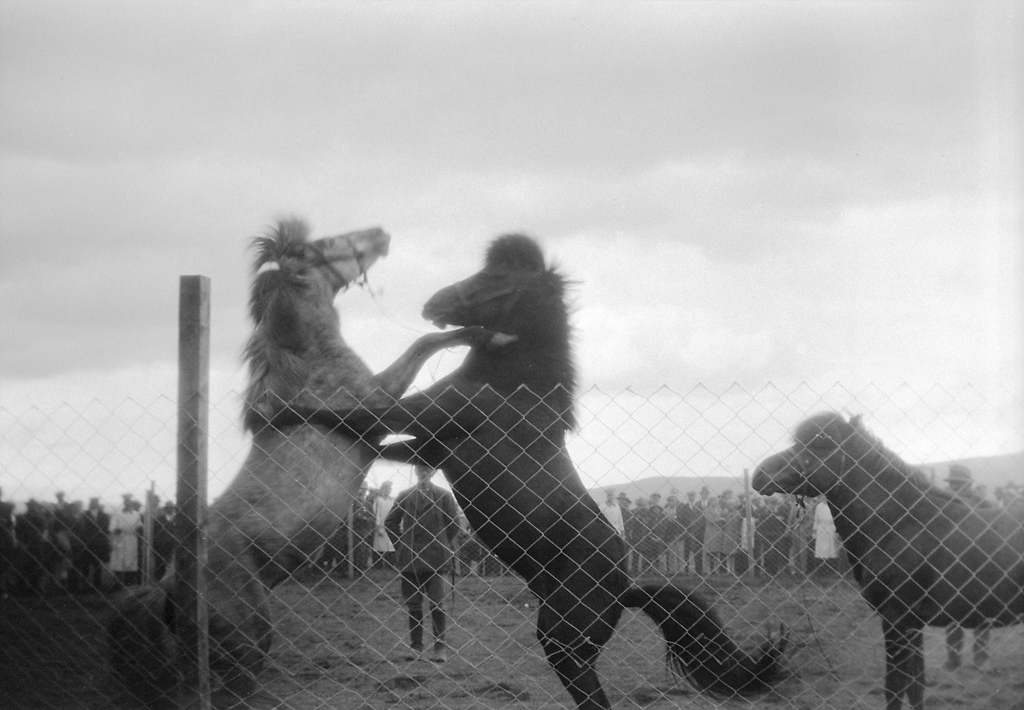 Horse fighting was a popular sport in Iceland during the Saga age, but had completely disappeared by the seventeenth century. An enterprising Icelander decided to revive this tradition for the 1930 festival. It was controversial though and newspapers articles at the time decried it as cruel to the animals and “un-Christian.” 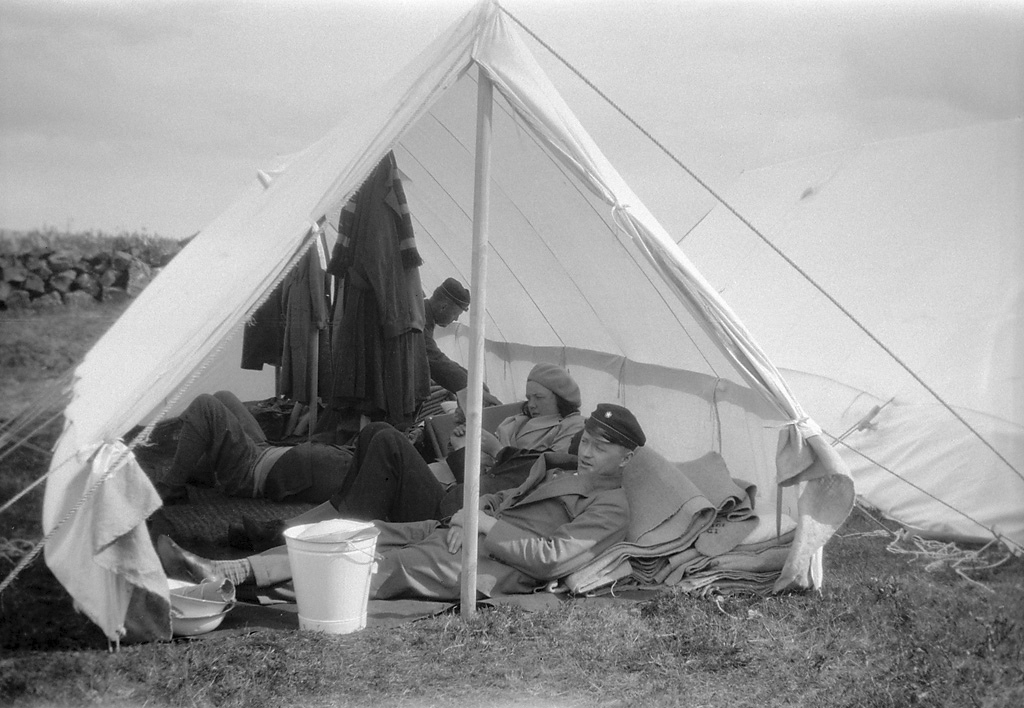 Festival guests resting in a tent 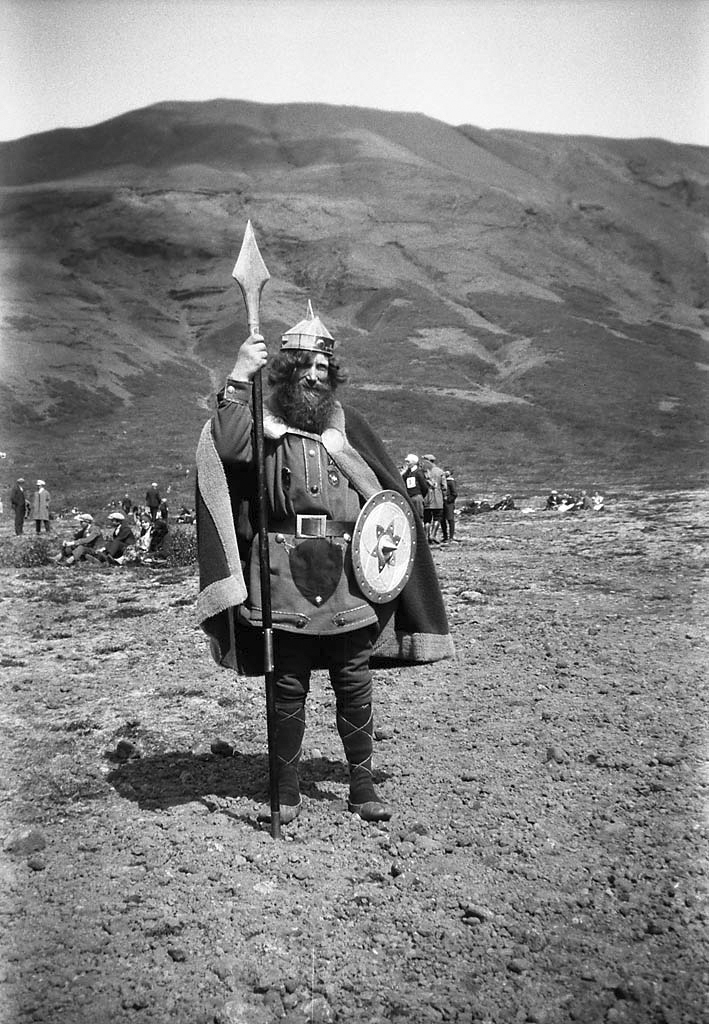 Oddur “the strong” Sigurgeirsson was a local ‘character’ in the capital at the time. When his friends gave him this costume for the festival he liked it so much that he kept wearing it regularly on the streets of Reykjavík.

Vera Illugadóttir and Helgi Hrafn are editors of an Icelandic web magazine called Lemúrinn (Icelandic for the native primate of Madagascar). A winner of the 2012 Icelandic Web Awards, Lemurinn.is covers all things strange and interesting! Go check it out at www.lemurinn.is.