Coca-Cola In Iceland In 1944: Come, Be Blessed And Be Happy!

A Coca-Cola Company ad campaign from 1944 is evidence of the far-flung places that World War II took American soldiers. In the series of ads, the soldiers are not only shown bringing safety to the locals, but also the most important gift of all—Coca-Cola.
In the Icelandic edition, a soldier brings carbonated joy to a hard-working fisherman and his family. “Come, be blessed and be happy,” reads the headline, a very literal translation of the Icelandic greeting, “komdu sæll og blessaður.”
“Come, be blessed and be happy,” says the hospitable Icelander when he meets a stranger. That’s a warm way of putting it, but no more friendly than the way American soldiers say it. Have a “Coke,” says the Doughboy, and it works in Reykjavic [sic] as it does in Rochester. The pause that refreshes is the friendly way to say, ‘Hi, pal’ in any language. Around the globe Coca-Cola has become the gracious ice-breaker between kindly-minded stranger.”
Coca-Cola became a symbol of the war for many Icelanders. The British and American occupation of Iceland during World War II had a great impact on life on an island that had been an isolated and relatively poor country on the fringes of Europe, a forgotten colony of the Danish Kingdom. Iceland emerged from the war an independent and modern state, which was crystallized in the bottles of ice-cold Coca-Cola now available everywhere in the country.
—
Alaska 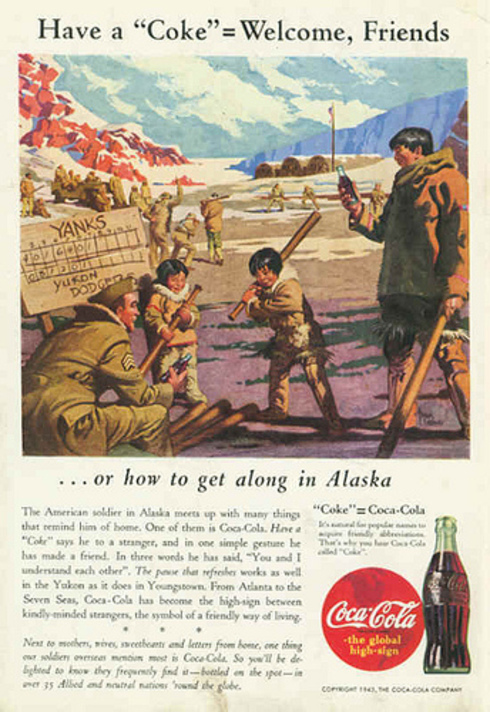 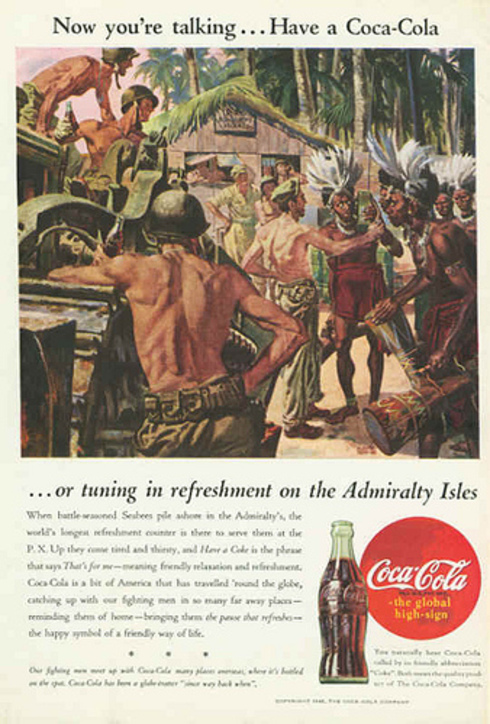 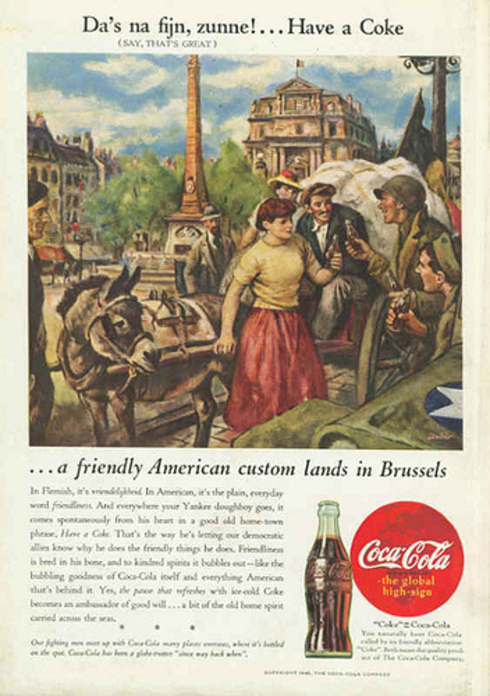 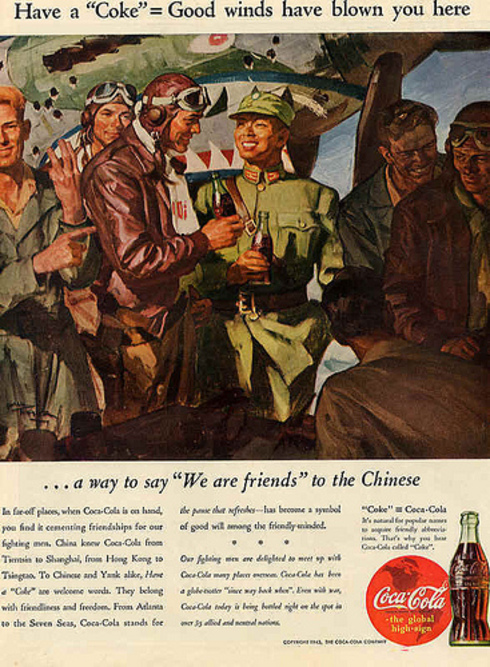 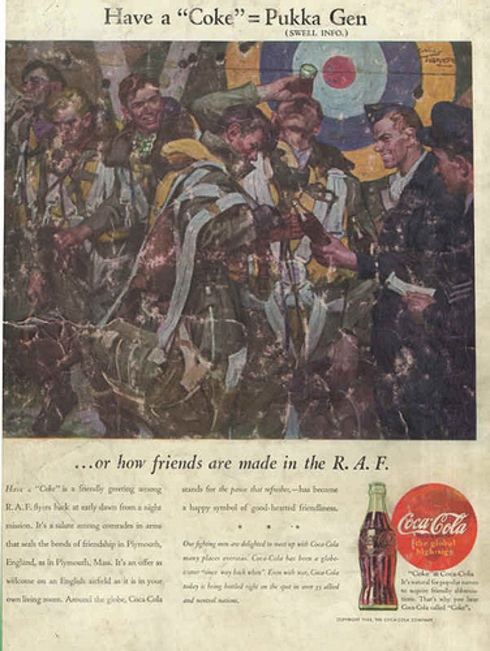 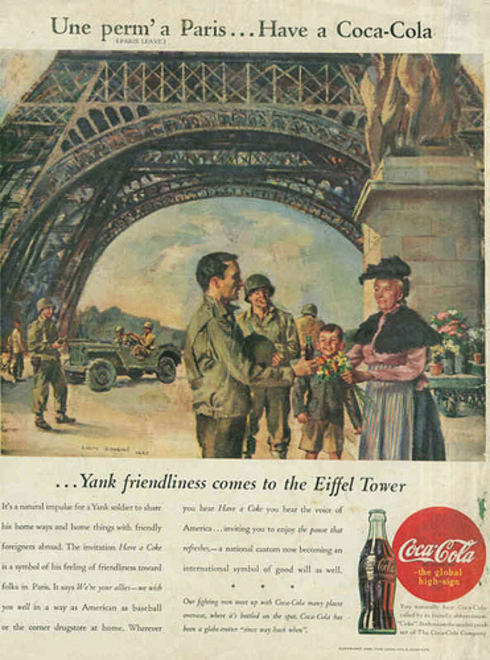 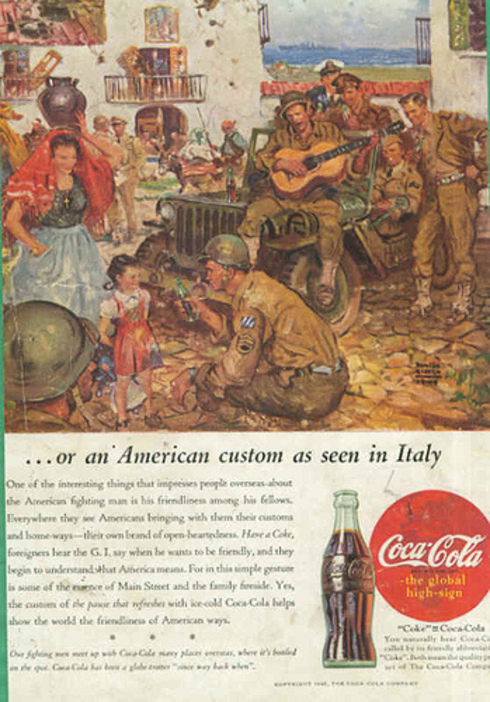 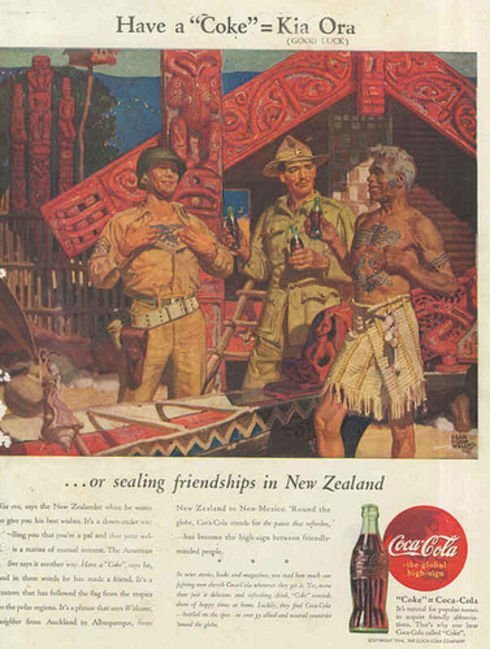 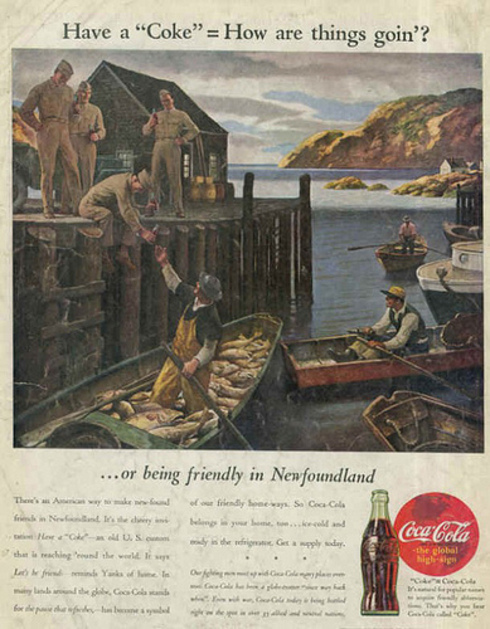 Vera Illugadóttir and Helgi Hrafn are editors of an Icelandic web magazine called Lemúrinn (Icelandic for the native primate of Madagascar). A winner of the 2012 Icelandic Web Awards, Lemurinn.is covers all things strange and interesting! Go check it out at www.lemurinn.is.