March sure came in like a lion and went out like a lamb, eh? In fact, it’s almost difficult to remember just how much the weather was making the news just a few short weeks ago considering how absolutely gorgeous it’s been of late. But March wasn’t all about snowstorms and ash dust, a few other things happened, too. 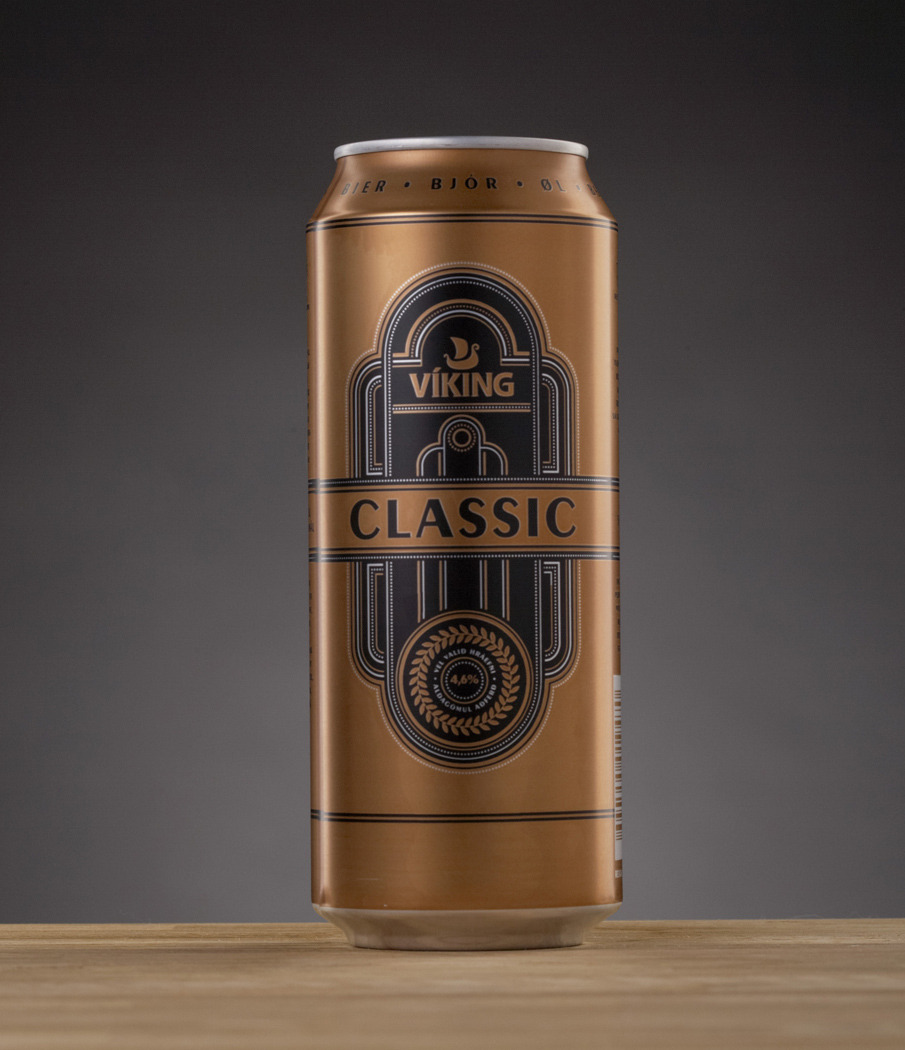 The month got started with Beer Day, marking the proud date in Icelandic history when beer was once again legal for the masses to consume. Judging by the abundance of broken bottles, smashed billboards, and puddles of vomit around Reykjavík on March 2, the masses sure did enjoy it. Prohibition of beer officially ended on March 1, 1989.
Asylum seekers deserved a beer on March 1, as word got out that Reykjanesbær Mayor Árni Sigfússon was severing the municipality’s agreement to house newcomers awaiting their cases to be processed. The municipality originally said that they would stop accepting asylum seekers as of April 1, but announced at the end of the month that they’d be pushing that date back to July 1 to give the government more time to find alternative housing. So time will tell where the asylum seekers who once called Fit Hostel home will be housed this summer. 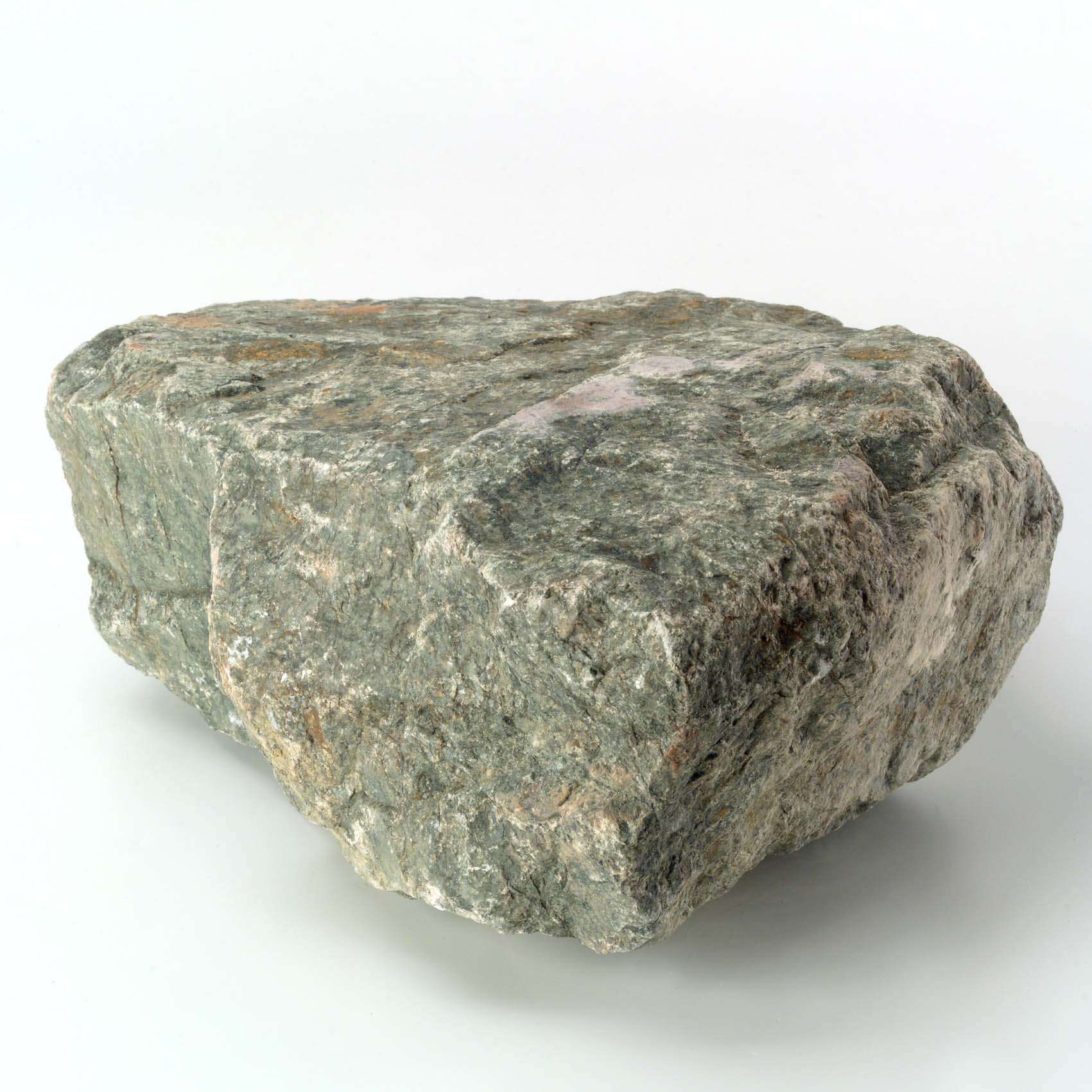 Speaking of people being held against their will, Davíð Örn Bjarnason, a 28-year-old Icelander who resides in Sweden, was arrested on March 8 when departing Antalya, Turkey, where he was vacationing with his partner. The pair had bought a stone from the market and packed it away to shuttle back to Sweden and show off to all their friends while boasting about what an awesome time they had in Turkey. Only the happy times were halted when Turkish police decided that the stone was an antique and Davíð was, therefore, a smuggler. Ouch. The ordeal progressed until the 14th when Davíð was finally freed from prison, though he was held in the country under a travel ban until the 26th. He’ll stand trial in a few weeks and could face some prison time or a fine.
Not-even-horse-meat-gate raged on as the Icelandic Food and Veterinary Authority (MAST) continued to test foods available in Icelandic shops. Gæðakokkar, the same company that somehow failed to include any meat in its meat pies in February, also failed to include any beef in its meatballs which are labelled as containing both lamb and beef, which is pretty embarrassing. More on the quasi-disturbing side of the equation, however, is that testing of ground beef coming from Sláturfélagi Suðurlands (SS), Iceland’s largest slaughterhouse, found more than just the typically eaten type of bovine in the mix. The chuck included a wide array of cows, including bull, adolescent cows, young cows, etc. Beef that is consumed as food is meant to be the meat of adult cows. SS looks to just be throwing anything it can in the grinder. 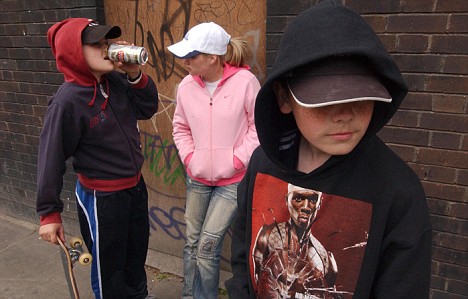 Those party animals in the Independence Party voted at their annual congress to lower the drinking age in the country from 20 to 18. Polls taken early in March showed that this wasn’t particularly popular amongst the general public, however, as 56% claimed to be “very or fairly opposed” to the idea, maybe because of all the destruction and vomit that one little Beer Day causes.
That lousy Smarch weather was causing a stir on the 6th, when Reykjavík was pounded by a snowstorm that raged on through the day, bringing buses to a halt and prompting the police to issue warnings for people to just stay at home and read a book. As the day went on a secondary warning was issued to SUV drivers that they should also stay at home because big wheels do not a superhero make. “[Your vehicle] doesn’t change anything. You still cannot run over the other cars,” said Víðir Reynisson, head of Civil Protection Iceland. 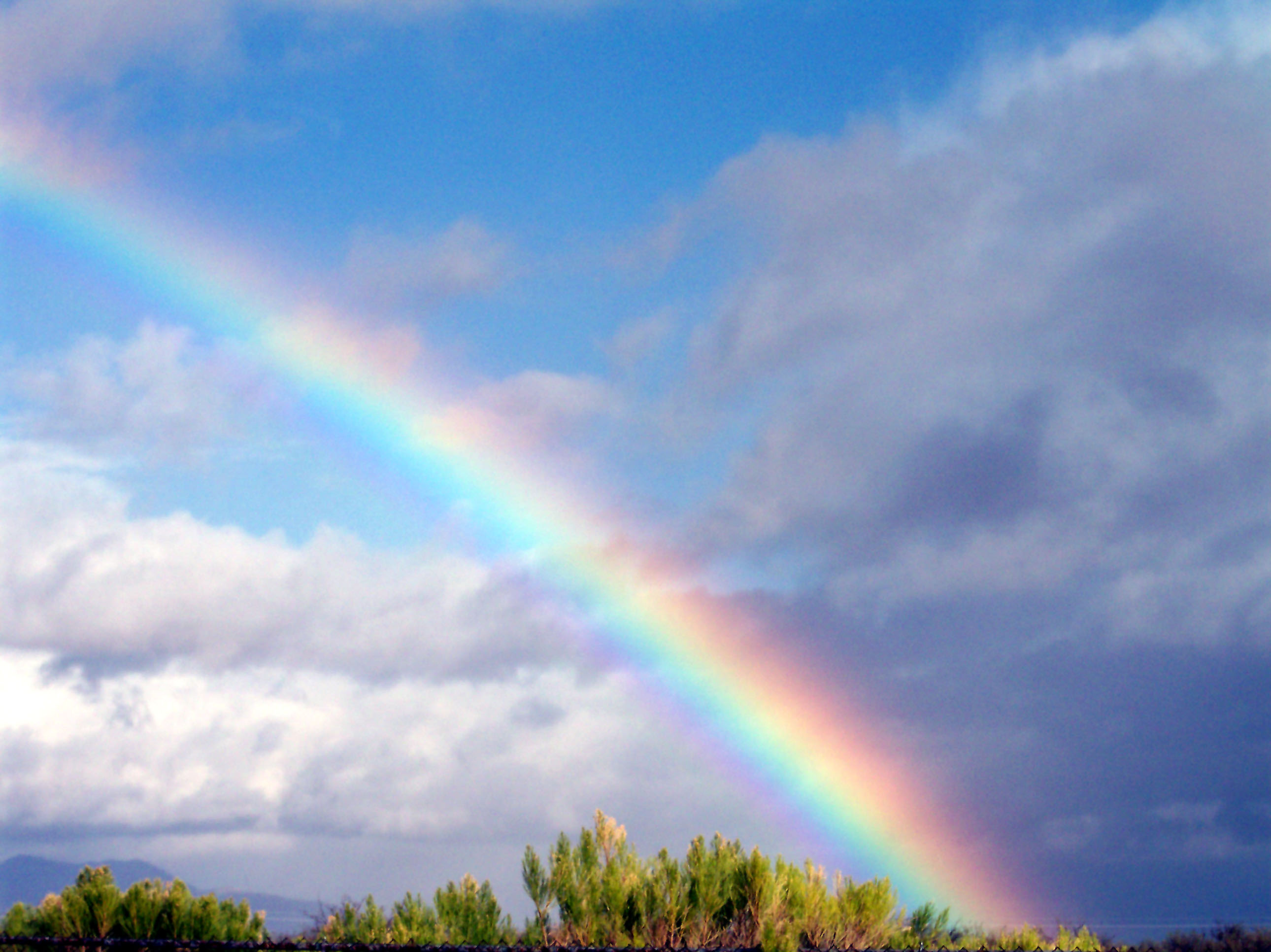 All around fun guy and MP for The Movement ﬁór Saari called for another vote of no confidence against the coalition government. It failed.
On to the truly enraging news that came out in March, it was revealed that in 2008 the governor of the Central Bank of Iceland, Davíð Oddsson, and then Prime Minister, Geir Haarde, were aware of the dire situation that Kaupﬂing bank was in but they still lent the bank 500 million Euro without sufficient collateral on October 6, 2008. The bank failed on October 9, 2008.
But hey, Sigur Rós released a video for the truly amazing new song “Brennisteinn” this month. You should look that up on the internet, put it on repeat, and enjoy this lovely weather we’re having.