Words by
Valur Gunnarsson
For as long as anyone can remember, any major or minor celebrity who set foot in Iceland has been given the honorary sobriquet “Íslandsvinur (“Friend of Iceland”), to be used whenever that celebrity is mentioned in the Icelandic press. This has been used to preface names like Eric Clapton, who went salmon fishing here, and Damon Albarn, who took the full step of moving here, and Brad Pitt, who made just a brief stopover at Keflavík airport. And you can expect locals to tell tales of our latest friends, such as Tom Cruise sightings in North Iceland, how much Russell Crowe lifted in his work-out session at Mjölnir, and what Ben Stiller bought at the duty-free store, for generations to come.
Still, not everyone has left a favourable impression. Here are some people whose connection to Iceland has led them to bear a less-than-honorary title. Here, then, are the “Enemies of Iceland”: 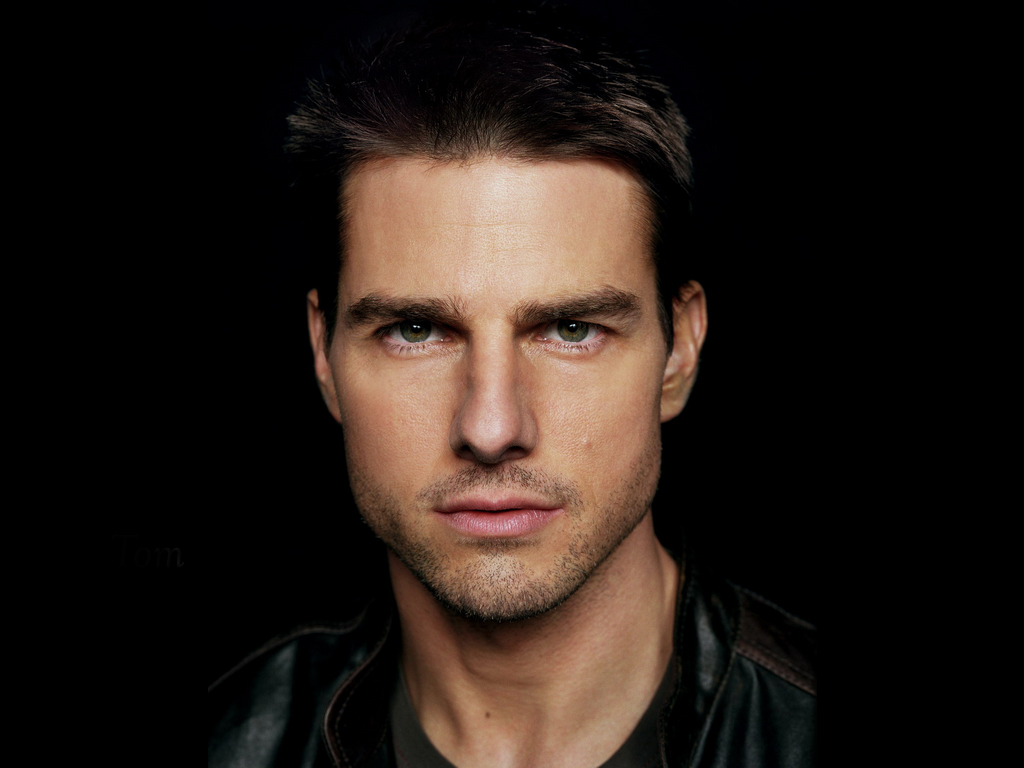 Tom Cruise
While Messrs Crowe and Stiller have charmed everyone they have come in contact with (it probably doesn’t hurt that Stiller gave Iceland the ultimate accolade of saying he wants to move here), reports on Tom Cruise have been more mixed.
Apparently sheep farmers are pissed off at him for closing off large swathes of northern Iceland, cutting sheep off from their normal trails. Not only does this offend farmers’ beliefs that everyone is equal, it also brought Tom Cruise into current debates about ownership of land, as huge tracts have been bought by local oligarchs and are even eyed by Chinese tycoons. Reports that he had also closed off supermarkets while doing his grocery shopping turned out to be untrue (surely, he has people who do these things), but it says something about the prevalent opinion of his stay. News of his divorce might engender some sympathy, but it’s unlikely that Cruise and Iceland will part with a very high opinion of each other. 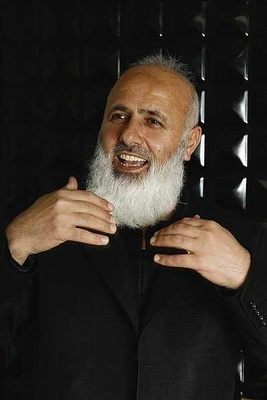 Halim Al
Naturalised citizen Halim Al became a household name in 1990 when he fled to Turkey with the two daughters he had fathered with Icelander Sophia Hansen. A bitter struggle ensued over custody of the daughters, with Icelandic courts awarding custody to her and Turkish courts giving it to him. The whole country followed the events and collections were made on behalf of Sophia to finance her struggle through the court system. In 1997, the European Human Rights court found Turkish authorities in breach of failing to secure the mother visits with the children that they had previously awarded her. That same year, the estranged couple appeared on Turkish TV, with the daughters phoning in saying they did not want to see their mother.
In 1999, an Icelandic-Turkish film called ‘Split’ (Icelandic: Baráttan um börnin) was made, featuring Icelandic actors such as ‘Contraband’ director Baltasar Kormákur, speaking English, of course. Unlike the Icelandic media, the film did not present any easy villain. The courtroom struggle collapsed when the two girls came of age. Halim Al was last seen in local glossy tabloid Séð og heyrt, saying he had just set up a new business and wanted to return to Iceland. He hasn’t. 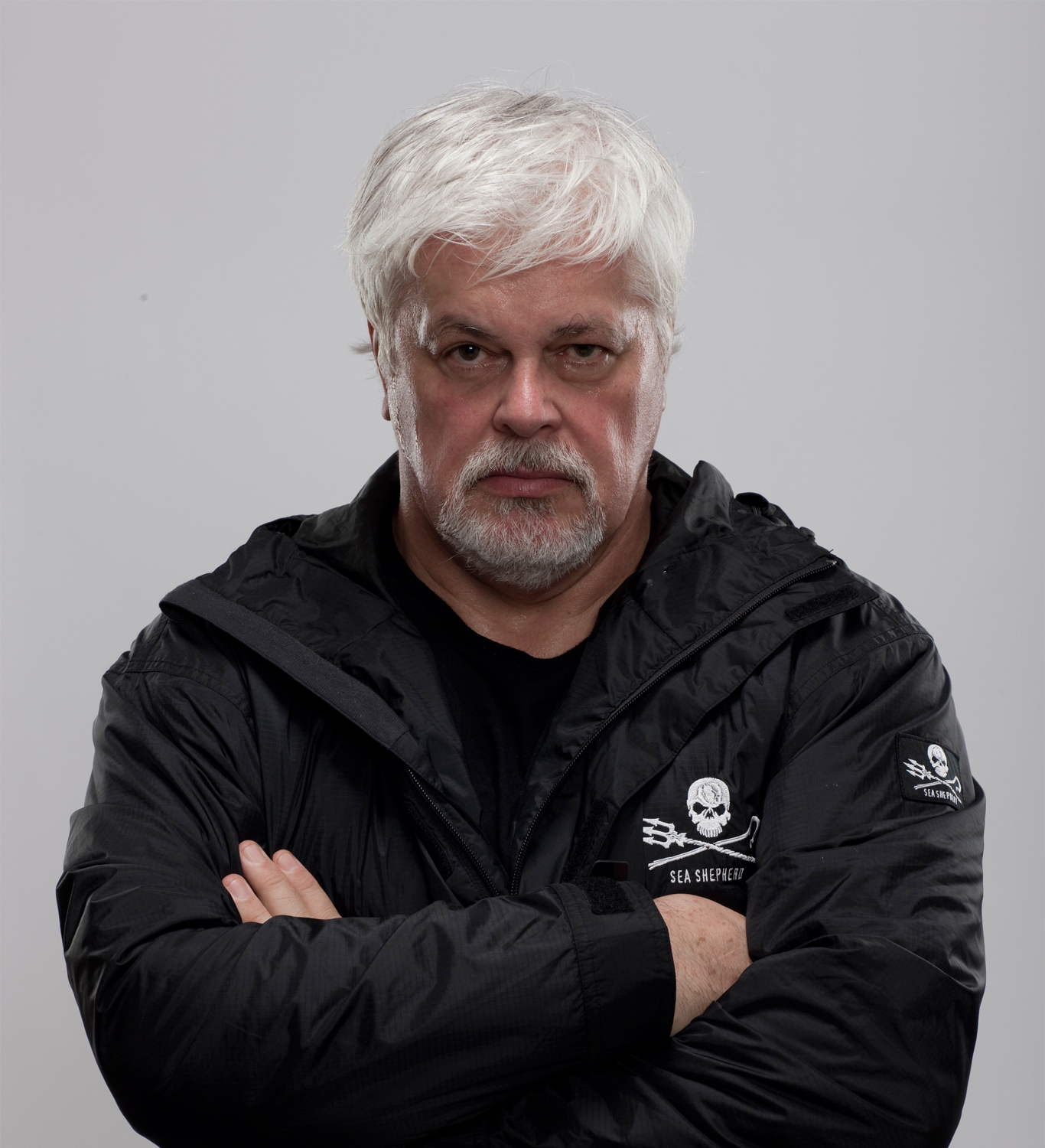 Paul Watson
Paul Watson, star of Animal Planet reality show ‘Whale Wars,’ currently harasses Japanese whaling boats for a living and has become a media figure in his own right. However, Paul gained notoriety in Iceland in 1986 when he, along with mates from the Sea Shepherd organisation (which he founded after being expelled from Greenpeace in 1977), sank two whaling vessels in the Reykjavík harbour. Paul instantly became a local celebrity, and Reykjavík police force’s failures to apprehend him were spoofed in the end of year comedy show. World opinion remains divided; The Guardian newspaper picked him as one of the 50 people who might save the world, while others think of him as little more than a terrorist. The general population of Iceland would opt for the latter, but it was Faroese rap band Swangah Dangah who turned the line “Fokk Paul Watson” into a sing-along. The ships his team sank were eventually repaired, and can still be seen in the harbour. 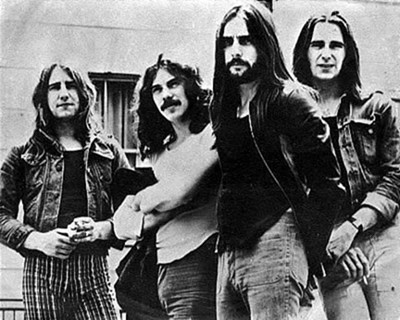 Status Quo
While you may not remember the band best known for opening 1985’s Live Aid, their 1986 UK hit “In The Army Now” and singer Francis Rossi’s pony tail (and later hair-implants), Status Quo have actually had more charting singles than any other British rock act. None of this was enough to salvage their 1988 concert in Reykjavík, which was miserably attended. In retaliation, they wrecked their hotel rooms and reportedly urinated on the beds. Then again, it may just have been because they were ’60s rock stars. In any case, they have not been back. 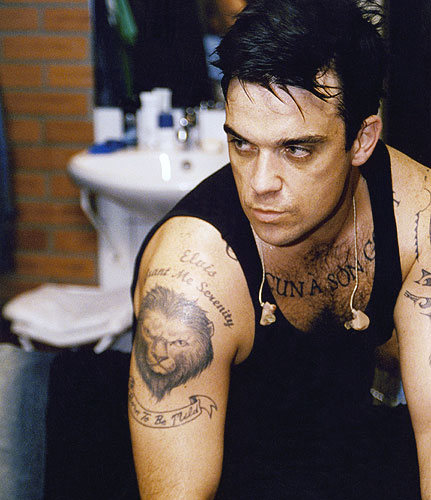 Robbie Williams
Him you probably do remember. The annoying one from Take That (OK, that doesn’t really narrow it down) who briefly went on to conquer the world in that strange period of time known as the late ’90s. In 1999 his popularity was peaking in Iceland as in the rest of the world, and he played a show in Reykjavík. Halfway into his set, tragedy struck. Someone threw a plastic bottle onstage and Robbie became so incensed that he cut the concert short. In retaliation, he even reportedly said that he would not be having sex with any locals. Nooo, Robbie, don’t do this to us. Please come back! Robbie Williams has since re-joined Take That, but has not been back to Iceland. 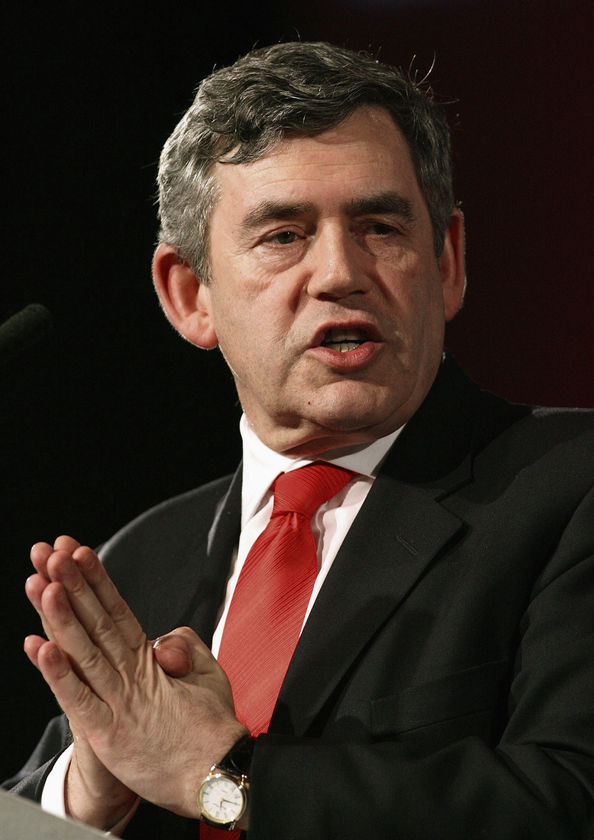 Gordon Brown
The only person on this list who has never been to the country, former British Prime Minister Gordon Brown became public enemy number one in the autumn of 2008 when he invoked the UK’s Anti-Terrorism Act to stop Icelandic bankers from withdrawing all their loot from Britain. The fact that HE did this to US infuriated Icelanders and soon thereafter T-Shirts with perceptive slogans such as “Brown is the colour of poo” started appearing in downtown storefronts. Icelanders watched with glee as Brown embarrassed himself and eventually lost the 2010 campaign. His successor, however, hasn’t really made the whole problem of repaying missing British deposits go away. See also: Alistair Darling
Support The Reykjavík Grapevine!
Buy subscriptions, t-shirts and more from our shop right here!