Words by
The Usual Gang of Idiots 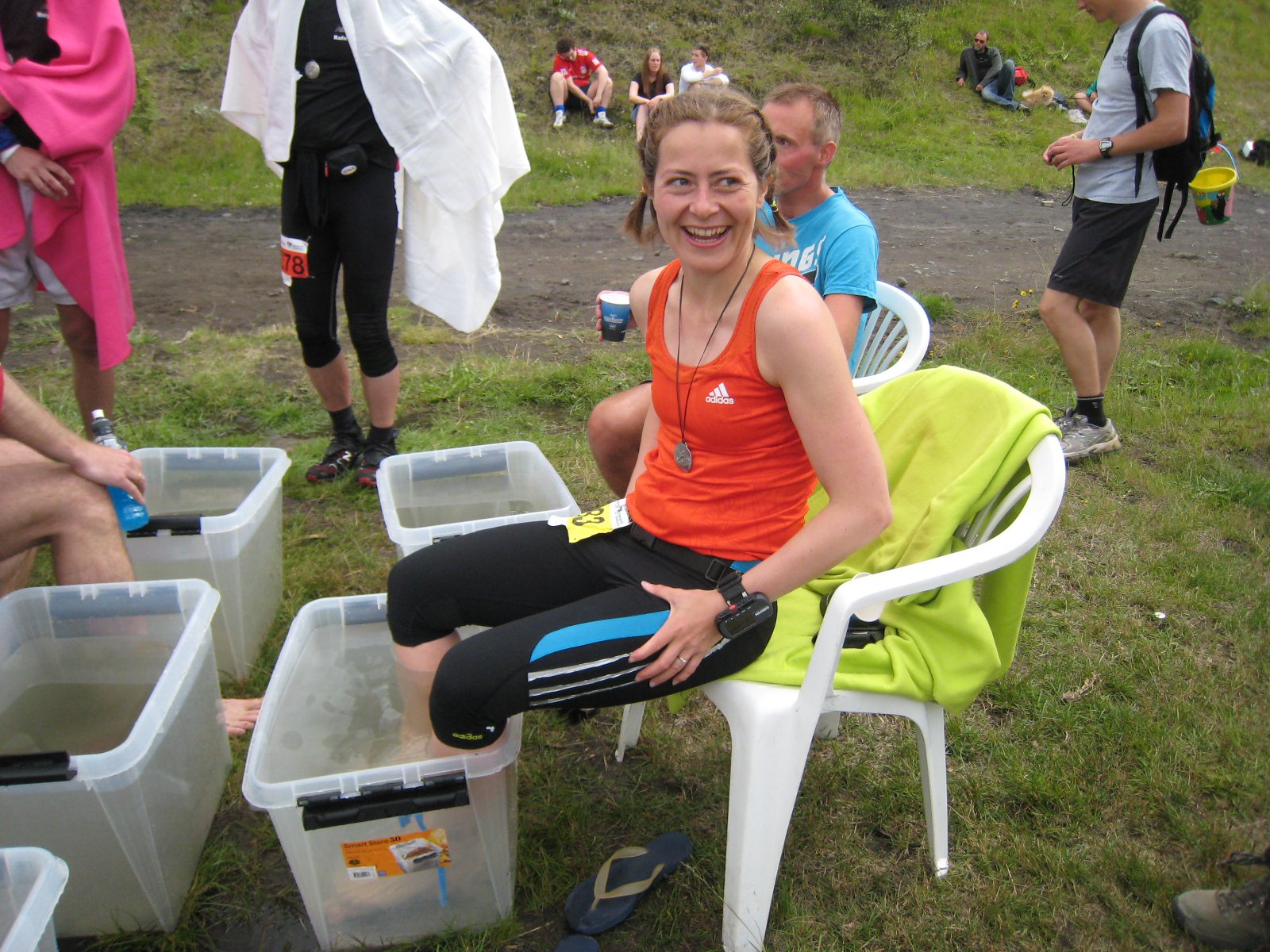 Sif Arnarsdóttir – Marathon Runner
I think I’d have to say Sushi Samba since I’m planning to go there in few days. But Tapashúsið, Sjávarkjallarinn, Fiskifélagið, Grillmarkaðurinn are obviously all good. What I quite like about Sushi Samba is that you can go for few bites of sushi if you don’t want to spend much, but you can also go for a big meal. 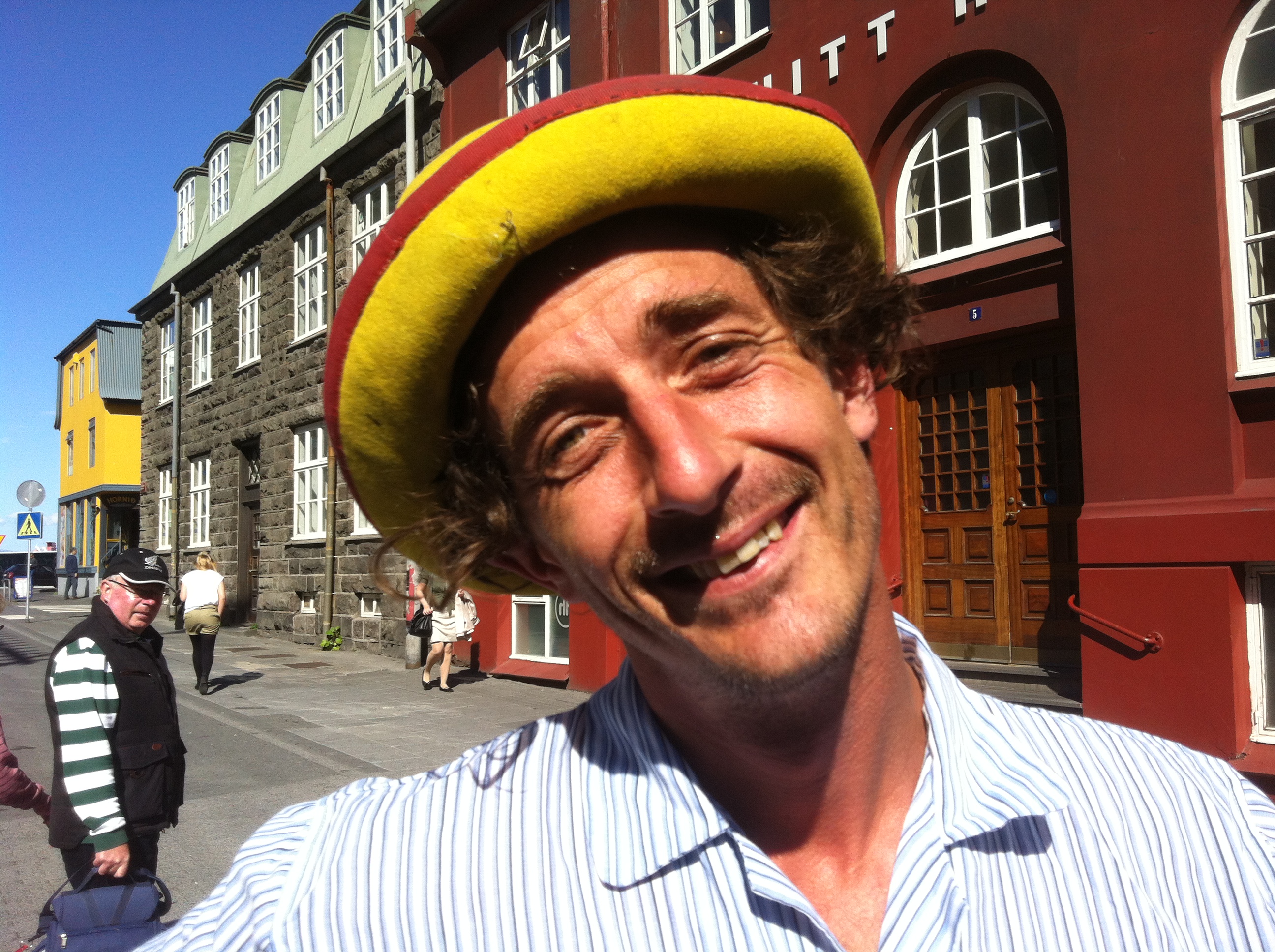 Wally Wallyson – Clown
I’ve been to Stofan recently. The atmosphere is nothing to talk about. It’s a bunch of nerds running the bar. That’s what it is. No music, no games, no nothing. Tourists, yuck. To be honest, it’s quite disgusting. Its one claim to fame is that it’s the closest possible place to my home. 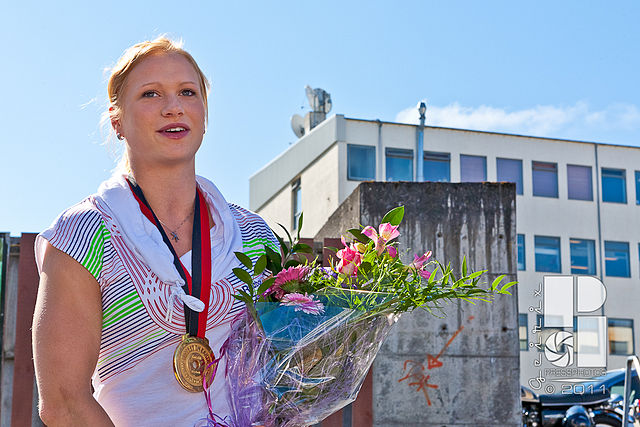 – Crossfit Champion
Ingólfstorg, because it’s a nice place to hang out, especially in the summer time. You can sit down and chill with your friends. You can take your lunch. I was in school at Menntaskólinn í Reykjavík, one of downtown’s oldest buildings, and you were able to walk from school to there and have lunch if you wanted to. We were there for my cousin’s bachelorette party. It was really nice. It was a sunny day. It had a picnic feeling. 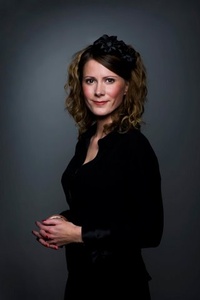 Gerður Kristny – Writer/Poet
The old cemetery, Hólavallagarður: It is a peaceful and beautiful old cemetery with a long history, especially the part where the victims of the Spanish flu are buried. There are even unmarked mass graves that few people know about. People believed that the first one to be buried there would be the watcher because he would find no rest because he had to guard the place. Check it out! 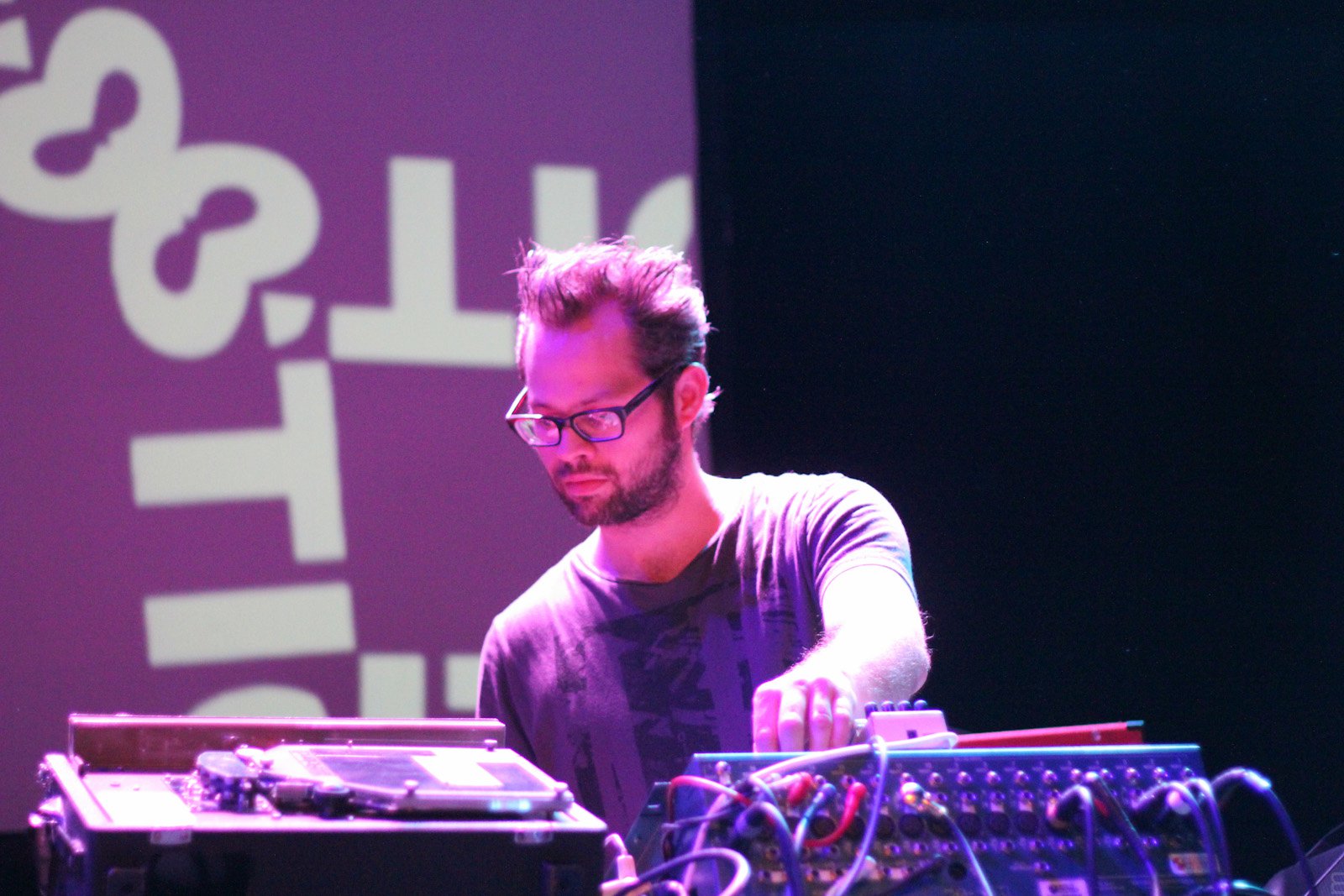 The best thing about Reykjavík is the rise of neighbourhood markets and festivals over the summer. It’s been very uplifting to see an explosion of this positive community building after the depressing and negative vibe of the economic crash in 2008. This summer we’ve been seeing a whole lot of these summer markets, like Borgarstígur, Norðurmýri, Marargata and the Vesturbæjar flea market. These markets have been a very positive thing, and I think an indicator of people turning away from materialistic thinking that happened in 2007. This has been kind of a way for building from within. 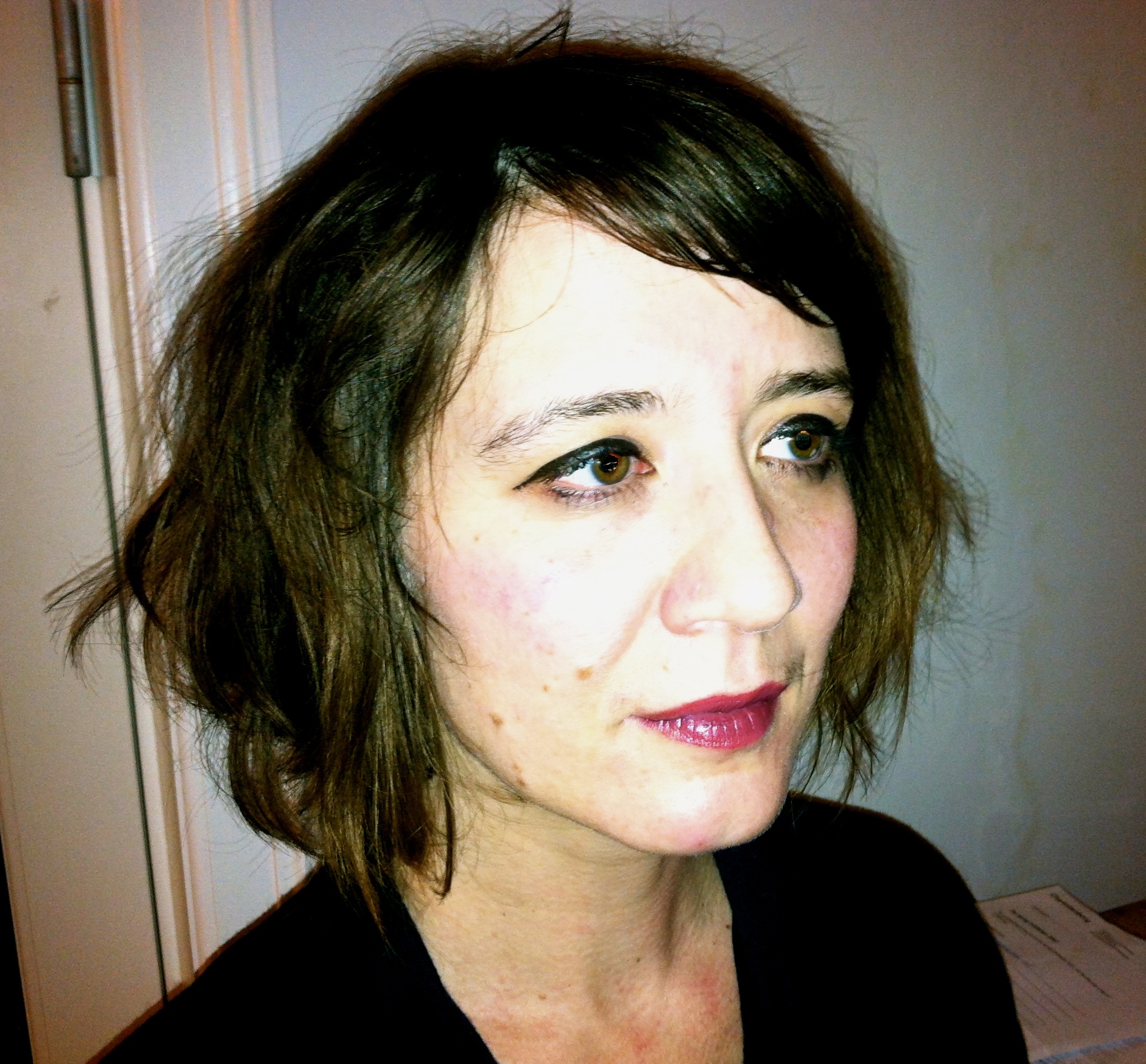 Dorothee Kirch – Director
There’s a small restaurant on Austurstræti called Aldin I like because it has fantastic food. They always have a one-meat-and-one-fish meal, and about six or seven salads or vegetable meals that you can choose from. It’s just exquisite, all kind greats of spices. And it’s affordable. They have great sweet potatoes with some really nice spices; they have roasted aubergines. I hope it stays there for a long time. 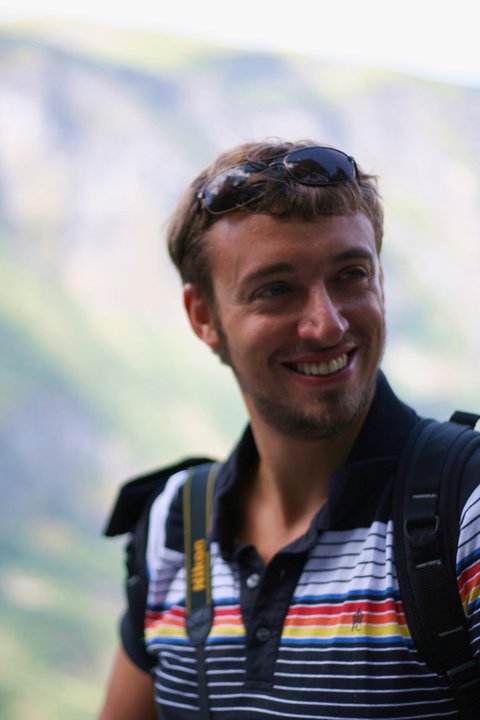 The best thing about Reykjavík has to be the geothermal pools. Whenever I feel I might be catching a cold, I alternate between the hot pots and the steam bath of Vesturbæjarlaug, and that’s it, CURED! It’s barely more expensive than a box of paracetamol tablets. 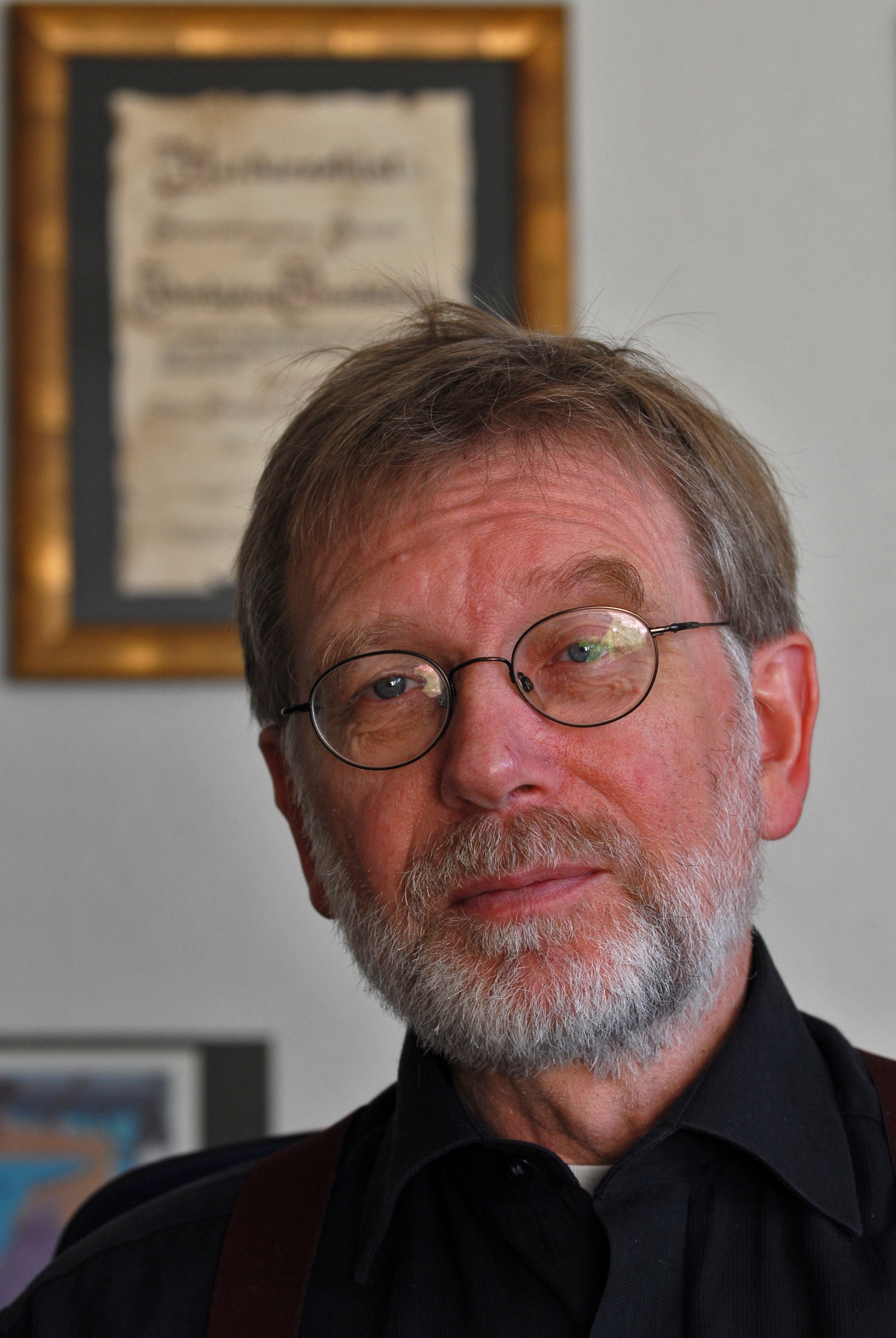 Laugarnes, because it’s so calm and you can watch Snæfellness and the islands. You can even see Akranes. It’s a small island of the Reykjavik harbour to the west. I’m a romantic person, and it puts me in a very nice frame of mind. It calms you down. How much more sentimental can you get? It makes you feel one with nature. It’s an emotional thing. It’s your feelings.