THE TRAGIC STORY OF SÆVAR CIESIELSKI 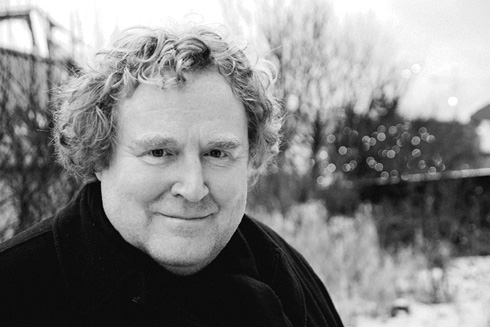