Decaying Xmas Trees Can Still Be Spotted Around Reykjavík

Propped up against houses, laying low in people’s yards, and hiding in alleyways—the discarded Christmas trees of yesteryear can still be spotted around Reykjavík. Yes, you read right. It is March and there are still some old Christmas trees lying about here and there.

While outward signs of the Kreppa can be difficult to recognise—a stroll down Laugavegur looks like business as usual and a trip to the mall is no more revealing—this is in fact a rotting manifestation of the recession—the result of the city of Reykjavík’s decision to halt its free Christmas tree pick-up service for the first time since it was first offered in 1992.

It used to be easy. You simply had to dump your tree in front of your house and the city’s army of hired workers would collect and drive it to Sorpa, the Icelandic municipal waste disposal company. But in post-Kreppa 2010, you now have to either drive your tree to the dump or pay to have it picked up. Judging by the leftover trees, it seems that a fair number of people in Reykjavík were inconvenienced by the measure and decided to ignore the problem away. 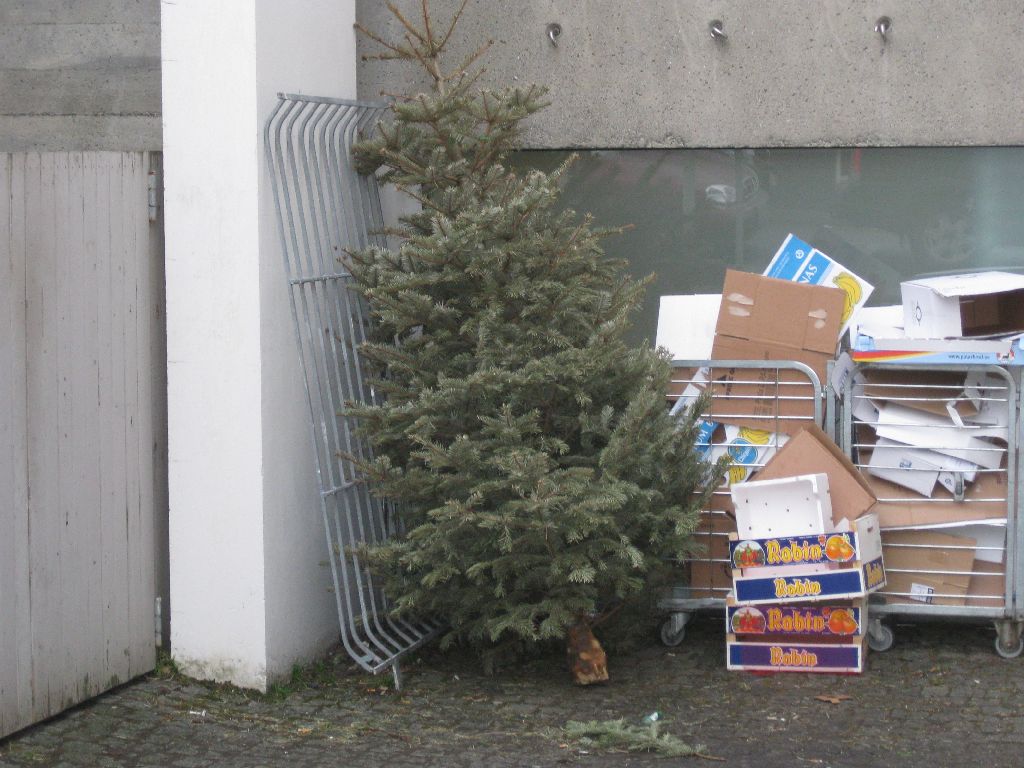 When we called our 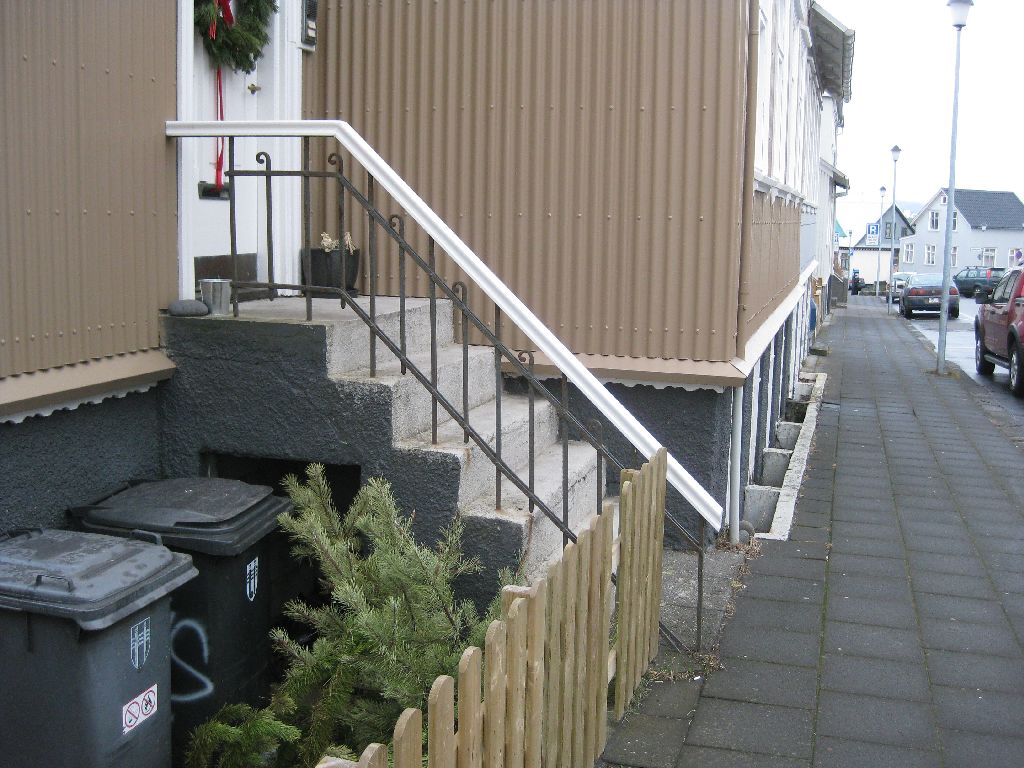 municipal government to ask about all these sad remnants of festivities past lining our streets, PR Manager Jón Halldór Jónasson told us he hadn’t noticed very many trees and was “quite happy with the turnout.” Furthermore, he told us the city was saving 10–12 million ISK of taxpayer money by cutting the service, which involves paying 48 people for one week’s work of Christmas tree collecting. The city will nonetheless pick up stray trees if they’re notified of them, Jón says, so keep that in mind if they are giving you grief.

Regardless of whether or not people choose to keep shabby yards, Reykjavik should be looking sharp this summer. City Environment and Planning Representative Gunnar Hersveinn told us the city plans to use the money saved toward beautifying the city with projects such as planting flowers before summer.

And, it’s a good thing because we have people coming over. Tourists, bearing currency.