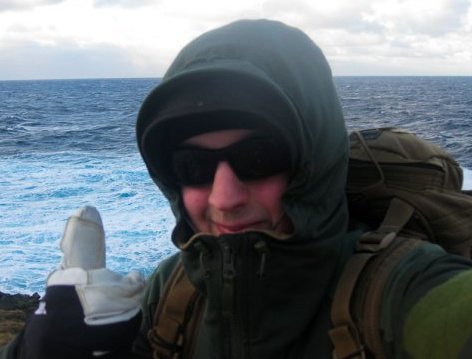 Hello again volcano watchers! I bring scientific updates on Eyjafjallajökull and (I think) some pretty beautiful photography for you to feast your eyes upon. So let’s begin! Firstly, the eruptive fissure is actually about 250 metres in length, not 1-2 kilometres as previously estimated from the air. The fire fountains you see are maybe 100-150 metres high, to give you a sense of scale. The steam that you can now see emanating from the northern lava flow is due to its interaction with a river. Obviously the hot lava comes into contact with the water and vaporises it to steam. I believe the river has actually taken to flowing OVER the lava flow, which must be an interesting sight…

As for the eruption itself, like life, it goes on. If anything, it is increasing in vigour, which makes it quite unusual. Usually, an eruption will start with force and then subside somewhat, but this eruption began very quietly (it was perhaps an hour before it was actually noticed) and seems to be steadily getting more spectacular. Being something quite new, and coupled with the quantity and quality of scientific data coming from this eruption (thanks mainly to instruments operated by University of Iceland and the Icelandic Meteorological Office), I think this one will be studied by a number of people for quite some time to come.

This increasing activity sits with the latest GPS readings, which show that the mountain has finally begun to deflate. In other words, whereas in the first few days the eruption did not seem to make a dent in the pressure built up within the volcano, more lava is now leaving the volcano than magma is being pumped into the bottom. This doesn’t mean that the eruption is going to end within the next few days, really, just that eruptive activity has increased and that it’s not going to go on indefinitely (unless something changes, of course).

Finally, as I think I promised previously, I took another trip out there yesterday to take advantage of the amazing weather, and consequently got some gorgeous photographs. Is it possible to fall in love with a geological phenomena? I think so.
So, enjoy! 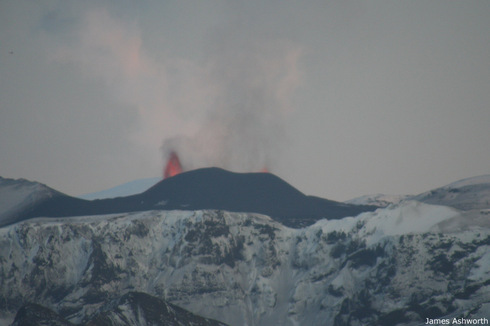 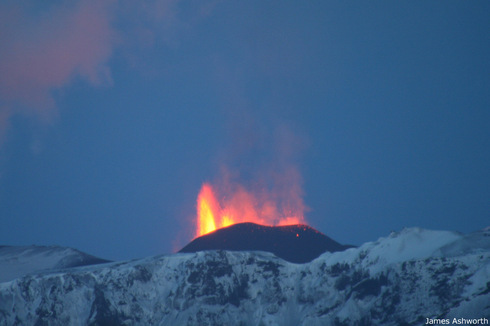 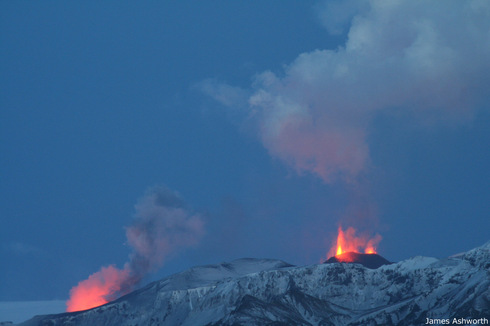 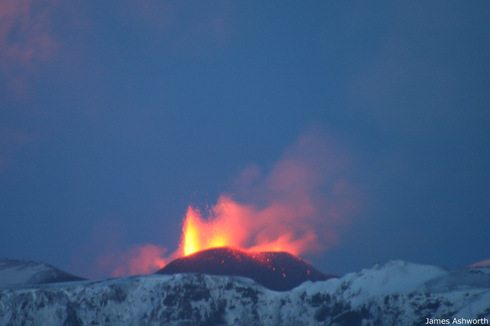 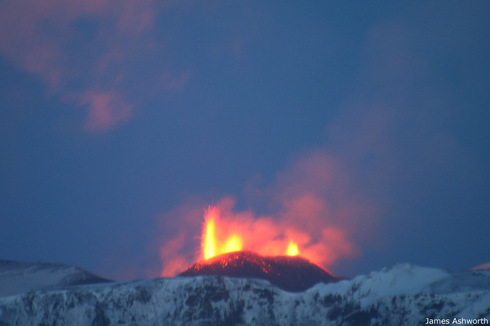 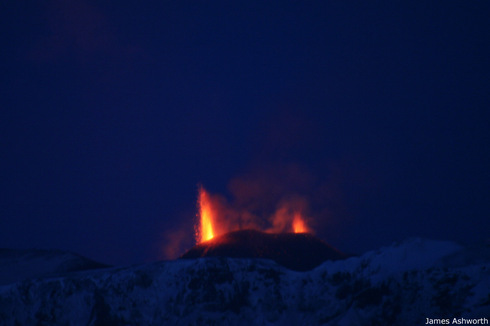 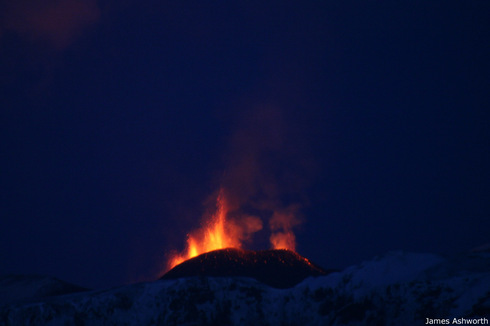 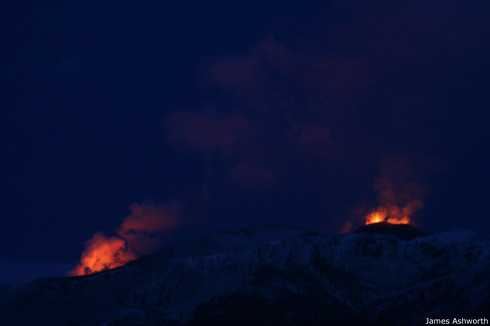