On any given day in the summer, walking the streets of Reykjavík can
turn in to an international affair. Throngs of visiting tourists armed
with travel pamphlets are everywhere, either with large groups or by
themselves. If it seems like some nationalities are more prominent than
others, well, it´s because they are.
A rundown on the highest numbers of nationalities stopping for a look
at Iceland last year shows the top five being: UK, Germany, Denmark,
USA and Sweden (in order from highest to lowest). And these
nationalities, along with all the others seeking a cool refuge in the
heat of summer, help put tourism as one of the top foreign currency
earners. The tourism industry takes second place only to fisheries in
this category.
But has this lucrative business changed in the wake of all the economic
problems? Nope. The numbers have actually stayed the same. However, the
polls taken on the amount of tourists entering the country also include
migrant workers. According to Maria Reynisdóttir, Marketing Director at
Visit Reykjavik, although the numbers remain the same, a lot of changes
are happening with both who is visiting, and why they are visiting.
Misleading numbers, changing styles
“The total number is a bit misleading, because migrant workers are in
that number. And those numbers have definitely gone down. And business
tourism, as well, has been decreasing. But then again, leisure tourism
is definitely on the rise this year, which levels it out.” Although
these numbers seem slightly hazy because of the migrant workers factor,
there are other ways to gauge an actual increase in the amount of
tourism to the island.
Tourists have been flocking to Reykjavík´s information centres before
gearing up for their trips around Iceland. In Visit Reykjavík, Maria
has noticed up to a 40% increase in visitors since last year. In 2008,
the total number of visitors to the Tourist Information Centre was a
record 270,711. To make a comparison, the current population of Iceland
is around 320,000. That´s a whole lot of tourists.
The style of travellers has also changed a bit. Although the pamphlets
are still obviously present clutched in the hands of sightseers, it
seems like itineraries have gone out the window. “There is a trend for
more individual travel and people booking later, and just kind of
showing up without perhaps having booked their accommodation or knowing
what they want to do here,” Maria states.
In the midst of the summer season, tourism, despite all its interior
changes, seems to be going steady and improving its numbers quite well.
In June, 45,000 visitors stopped at Visit Reykjavík, a 16% increase
from last year. This July, there has already been a 12% increase in
visitors with one week to go. If the numbers for the last week even
remain the same as last year´s, that means a 30% increase in guests for
the entire month.
The numbers for the first half of summer seem to show no foreseeable
setbacks. People have continued to flock to Iceland in search of its
unique natural wonders and outdoor experiences. And they don´t seem to
miss the steaming temperatures back home one bit.
I stopped to interview some lucky tourists on the street to see why
they chose to visit Iceland. The following people graciously complied
to dish out the details of their trip. 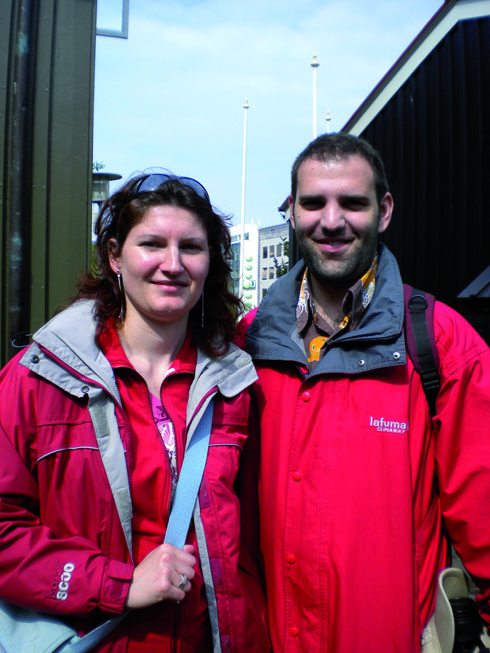 Names: Sandrine and Benjamin Gateau
Hometown: Sierck Les Bains, France
“We are staying three weeks. We´re going to have a tour of the island
and we´re staying in Reykjavík for three days. We´re here for our
honeymoon.” 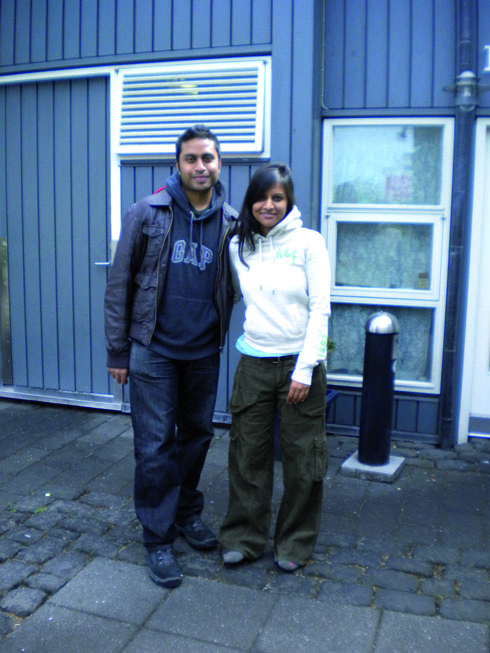 Name: Sheetal
Hometown: London, UK
“We are going to do a whale watching tour, and we´re going to do some
horse riding, and the Golden circle tour as well. I´ve always heard
lots about it [Iceland] and my boyfriend wanted to come as well. It was
quite a last minute trip. We probably booked the flight a month ago,
and it was quite easy.” 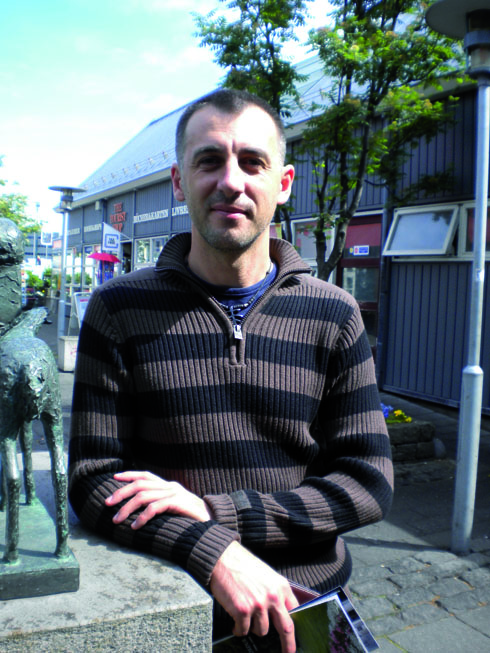 Name: Lajos Buka
Hometown: Debrecen, Hungary
“There are four of us, three of us are from Hungary, and one is from
Romania. We are going to go to Greenland for some trekking and
climbing. We´re only spending one day in Iceland.” 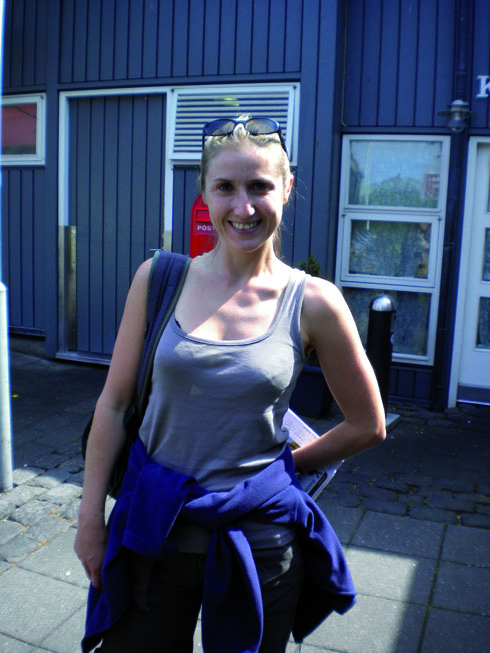 Name: Fanny Chatelet
Hometown: Paris, France
“I´ll be here one week. I´m doing all the standout hot points. I´m here because of the pure nature and the landscape.” 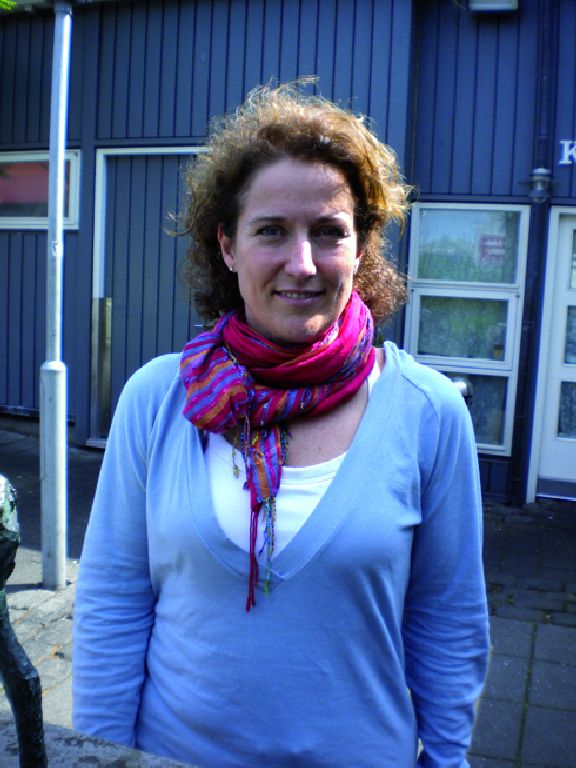 Name: Catherine Dallaire
Hometown: Moncton, New Brunswick, Canada
“It seems like a really unspoiled part of the world that probably
hasn’t seen a tremendous amount of tourism. There are great
opportunities to see nature that we wouldn’t see at home, like the
fjords and ice fields.”