On How I Learned To Shout For Help 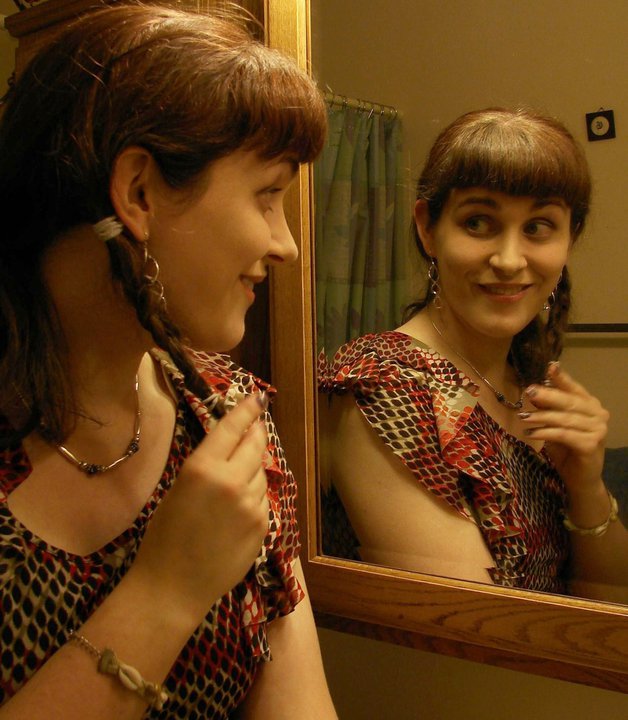 I planned to write about what it was like moving all of my stuff into my apartment in Kópavogur after having moved to Iceland, what it was like dealing with Eimskip (the shipping company), with customs, with the traffic department, etc. Well, that all got pushed to the wayside for now because of one very specific event.
I had just finished unloading half of the gigantic 12-metre steel crate into my shiny new storage unit at Geymslur on the northwest side of town. Gone were the things like my spare car engine and my 50-kg oak hutch; what was left was the “easy stuff,” perhaps 50 boxes, many large but none heavier than 25–30 kg. Eimskip retrieved the crate and hauled it off to my apartment.
I began the arduous process of unloading it after work. I quickly took notice that not all of the parts for my waterbed were present.  Great, I thought; what a disaster. How could this day get any worse?  There wasn’t even room on the floor now to set my air mattress back up.
A neighbour, who appeared to be perhaps in his 60s, saw me unloading the crate and offered to help.  There had been lots of people I could have asked, but I didn’t want to be a burden on anyone. But here was this nice man just offering out of the blue. I thanked him; he referred to himself as a “riddari” (knight) helping me out. So sweet of him.
Things moved into the apartment fairly quickly. However, on one trip in, he accidentally knocked over my watering pail, flooding the hardwood floor. I fetched the only towel I had available at the time, but it wasn’t enough to soak up it all. I had no clue in which box were my remaining towels.  He was concerned that the water was soaking into one of my boxes. I sort of laughed it off, then said that there’s really nothing that can be done about it, and that it’ll all work out in the end.
A nearly empty crate. Perhaps three boxes remaining. He’s heading into the house with one. I fetch another. Every time I know that I’ll pass him soon I’m thinking in my head what I want to say in Icelandic, practicing the phrase. Only when I see him this time, he’s not walking toward me. He’s on the ground in the doorway, barely moving, and making strange sounds.
“Ertu í lagi?” (are you okay)?  No response; just gurgling. No signs of breathing. He must have slipped and hit his head, or had a heart attack, or something.
I’m in a panic. I tell him that I’ll call a doctor, and run out of the room, pull out my cell phone, and then a sickening thought occurs to me: I don’t know how to call a doctor here. I could take the time to look it up, but he could be dead by then. I just run down the street instead and spot a man a couple houses down.
I run up to him, ready to shout for help. Only then do I realise that I don’t know how to do that, either. Oh, I know the verb for to help, “hjálpa”. I know the noun, “hjálp.” But the exclamation? Apparently I had never learned it, even though I really should have back in March. So when I say “Hjálp,” I’m not sure of my words and don’t give them the force they need. I should have switched languages. But I was in such a rush that the thought that both of us speak English fluently didn’t even occur to me.
I manage to convey to him that there’s a man hurt in my house. My panic and pace convinces him to run after me. He quickly calls the paramedics and then hands me the phone to hold up near him while the hospital relays instructions on how to perform CPR. While he is saving the man’s life, I’m holding the heck out of the phone, as though if I held it wrong, that would be the critical mistake. Every press he makes on the man’s chest, a strange sounding breath comes from the unconscious man’s mouth. He’s turning purple, but at least there’s air coming into him and help is coming, right? Right?
The paramedics show up, after what seemed like forever, but was probably only about five minutes. They quickly take over the situation and haul him into my not-quite-as-overcrowded bedroom. A few minutes later and he’s on a stretcher headed to the hospital.  I don’t know for the rest of the day whether he’s alive or dead. My room is littered with medical trash like adrenaline syringe packages.  And I can barely function to clean it up, wracked with guilt over things like accepting his offer of help and not cleaning the floor better.
I learn later that the neighbour is alive and slowly being brought back to consciousness. I look forward so much to seeing him again; I already got the ingredients to make him a tiramisu and some cookies, if he can eat well enough. At work, a co-worker told me how the number for emergencies here is “112,” and yes, the exclamation for help is simply, “Hjálp!”
When learning to settle into a new country, you’re constantly discovering gaps in your knowledge. But sometimes, they can be a matter of life or death.