A couple of weeks ago both Icelandic daily newspapers published a very similar headline about the Reykjavik International Film Festival: “Over a hundred films at RIFF!” the headlines screamed—and you got the feeling everybody felt it was a good thing. Understandably perhaps, but this overwhelming amount of films is becoming the festival’s biggest problem. It means the programme is turning into a labyrinth (some people I know refer to it as ‘the phonebook’) that many people can’t find their way through—and the quality suffers. The best festival films usually don’t come cheap, so you can’t help but wonder: are there top films out there RIFF couldn’t afford because they had to pay fees for a lot of mediocre ones? I don’t know but it’s worth mentioning that Cannes, the world’s most prestigious film festival, only features around fifty films in its official selection. There’s a lesson in there somewhere.
That said, I am very much looking towards the festival, as always. For us movie geeks of Iceland this truly is a sort of ‘Christmas.’ And for us at the Grapevine, ‘Christmas’ came early: we got a rather random collection of screeners to look at so we could give you a sneak peak at what the festival had to offer. I’m still waiting for the masterpieces, but I’m sure a few are waiting for me in a darkened cinema. And the best advice I can give moviegoers is: do your research. I did last year, and the first ten films I saw were really good. That is usually the case with RIFF: a dozen or more of true gems hidden within its phonebook of a programme. 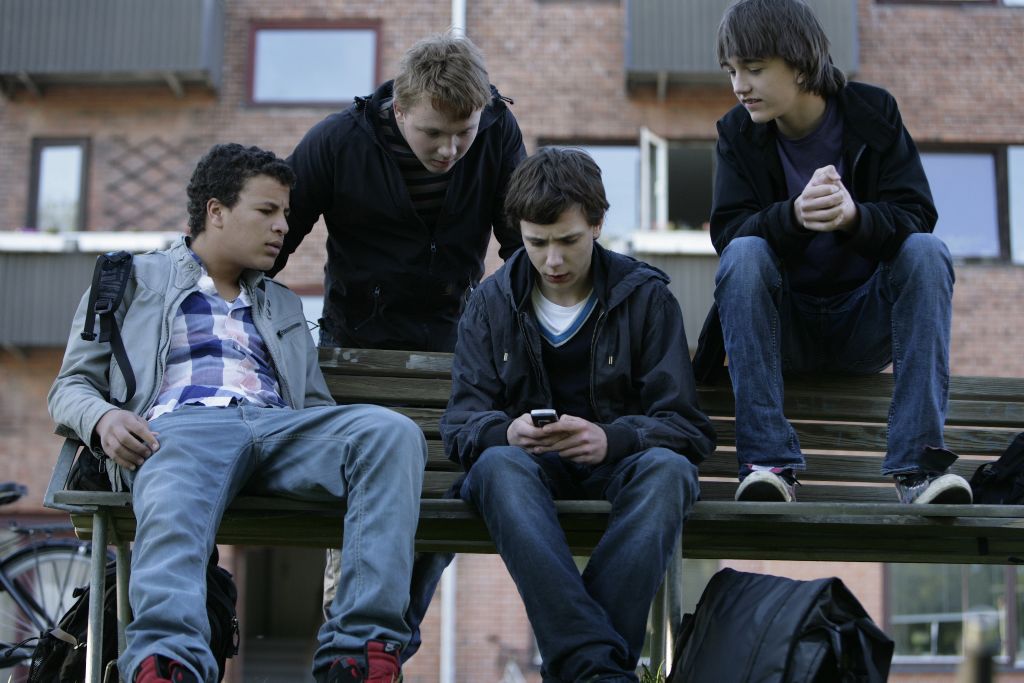 “Hold Me Tight” (‘Hold om mig’) is a film about how peer pressure on the school grounds ultimately affects both the bullied and the bullies. It’s partly a feel-good movie and partly a heartbreaking one—with a great lead actress (Julie Andersen) who gives the film a lot of soul. The bullies also intrigue us when we get to know them better, and it’s an interesting insight into how videos and cell phones have changed youth culture since my days on the school lot.
The plot does have certain weaknesses, but somehow none of them really bothered me, since it has enough heart to cover the cracks. And it’s shown in the youth programme, which may be a bit misleading since it’s definitely not a film only for kids.

“The Cat Vanishes” (‘El gato desaparece’) is not really that much about the absent cat, but rather about how mental problems can be contagious. The film focuses on Beatriz, who gets her husband Luis back from the mental asylum, and while Luis seems quite mentally stable by now (for the most part) Beatriz becomes more and more nervous, jumpy and finally unhinged. It’s an interesting trip into a (mildly) mad mind, showing well how the right circumstances can make us all go a bit loopy. But the film is never really involving enough, with all it’s cold colours and rather distant characters. And finally, more on Donatello the cat: despite being mostly absent he does get the best scene, even if he’s not actually seen but only heard.

”Habibi” is the first film to be filmed in Gaza for fifteen years—and frankly, it does tell that it comes from a filmmaking world that has not yet reached maturity. The whole thing feels quite wooden, particularly at the beginning. Yet the doomed romance between Layla and Quays ultimately turns out to be rather charming, with both leads growing into their roles when the supporting actors (none of them very good) mostly fade from view. 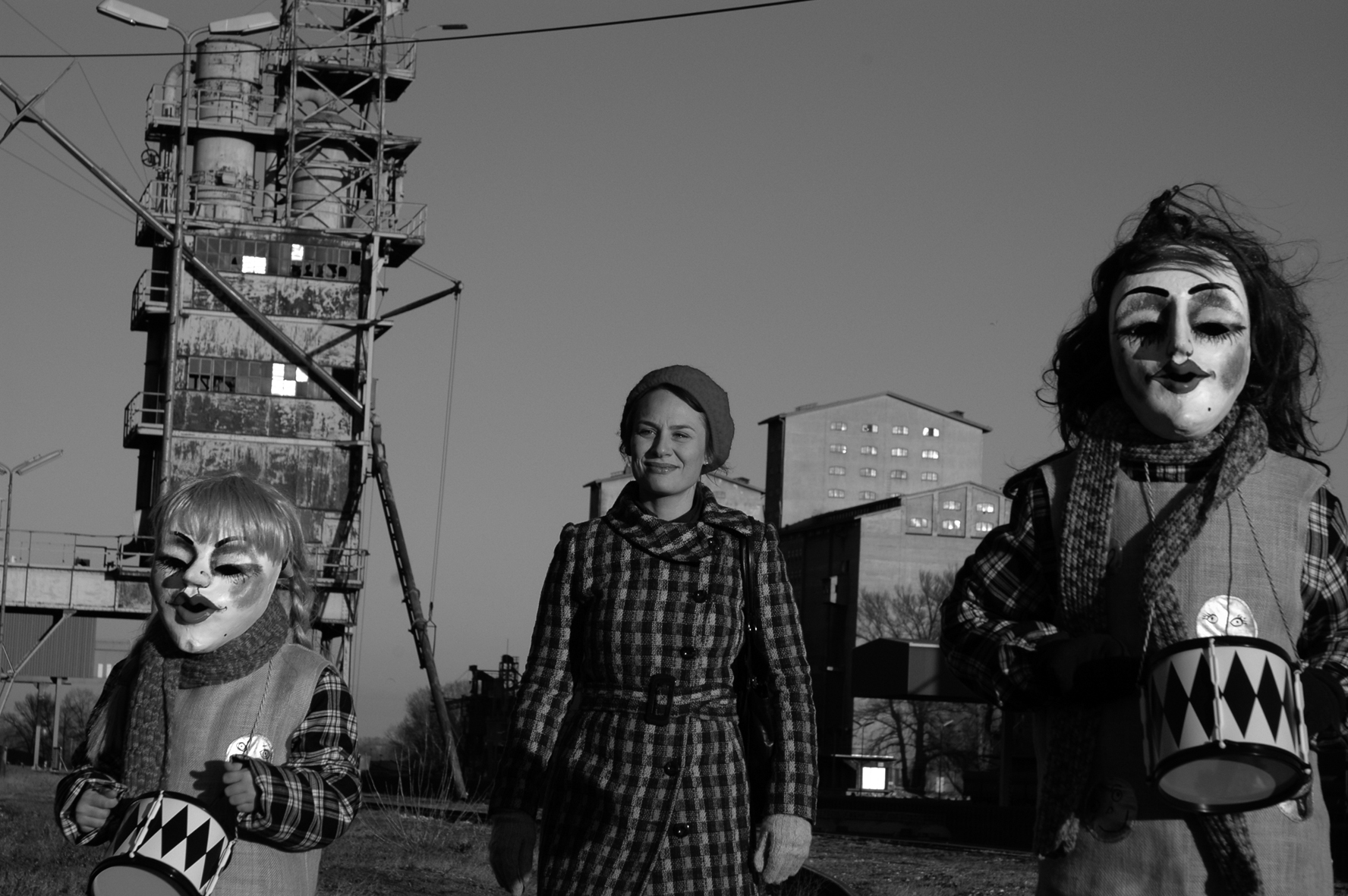 “Follow Me” (‘Folge mir’) The film’s title is taken from a Christian Science study book that a teacher tries to hammer down his students’ throats. But just like how the kids don’t really follow the teacher’s heavy handed ways, the audience is unlikely to follow the film, since it has very little new to say but says it with a lot of pretension and lack of narrative and focus.
You do get the distinct feeling that director Johannes Hammel would make a better photographer than filmmaker. The film does feature some well-framed images and an interesting contrast between black & white scenes and colour scenes, where the colour scenes actually feel older, but like many other things in the film it all feels without point and purpose. 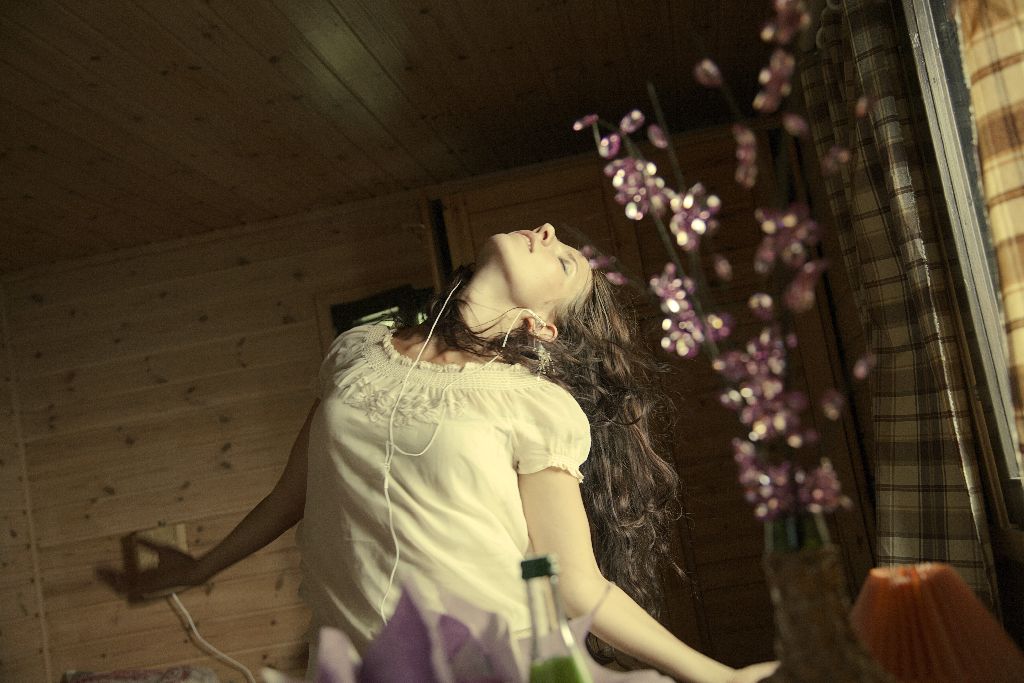 “The Good Son” (‘Hyvä poika’) takes place at a summerhouse camp in Finland and focuses on actress Leila and her two sons. The younger son is mostly just a bystander (although there are clues in the film that he might be a stand-in for the director) but the relationship between Ilman, the older brother, and the mother has hints of something more disturbing.
They both begin a relationship during the film, but Ilhan’s jealousy towards his mother’s lover means he tries to sabotage both his life and theirs. It’s a subtly tense film populated by believable characters, although most of them aren’t very likable—and the only truly decent adult character gets the roughest treatment, which doesn’t fill you with optimism but reminds you all too well of how life can sometimes be.
”The Miners’ Hymns” features captivating images of miner’s life in old English mining towns such as Sunderland. It also features a music score by Icelandic composer Jóhann Jóhannsson. Apart from that there is no dialogue, just music and images.
A film like that can live and die by its score and sadly, Jóhann Jóhannsson’s music is the film’s weakest link. It’s mostly flat, predictable and formulaic and instead of bringing you closer to the images, it distances you from them. You can’t help but think of Jonny Greenwood’s score for ‘There Will Be Blood’ and wish this composer had made some similar choices. 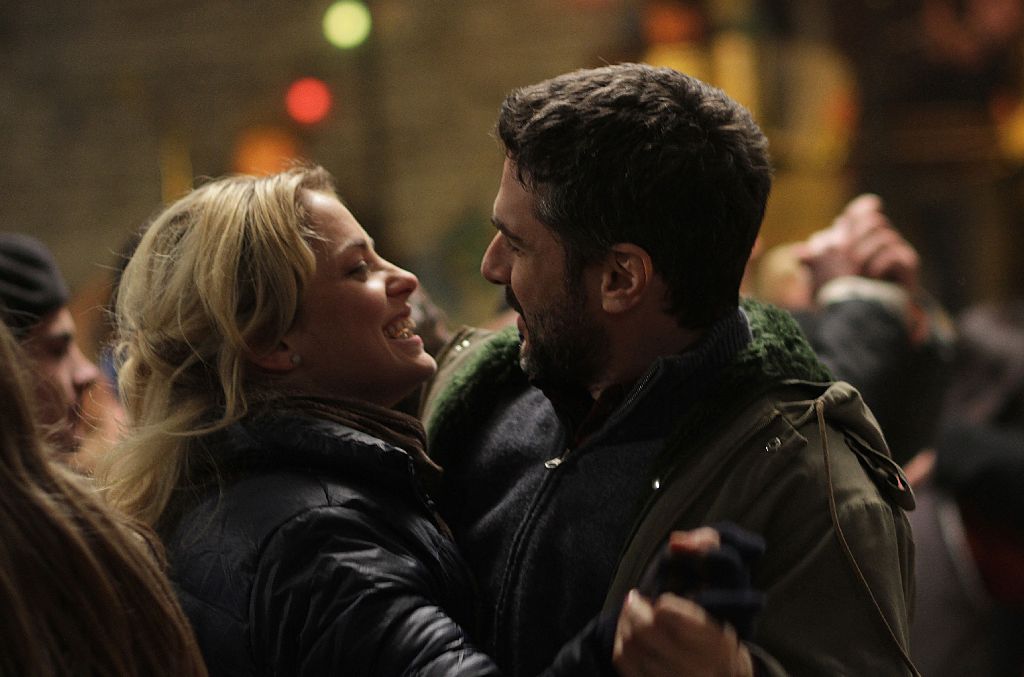 “In the Open” (‘El Campo’) follows an Argentinean couple and their child coming to terms with life in the countryside. The subtle tensions are convincing, as is the uneventful country life itself, but very little happens and there is little involving about those characters. It’s all been done much better before

‘Thors’ Saga’ is a documentary about the Thors family, probably Iceland’s most infamous business dynasty. It follows Thor Jensen, a famous Icelandic businessman in the first half of the twentieth century, 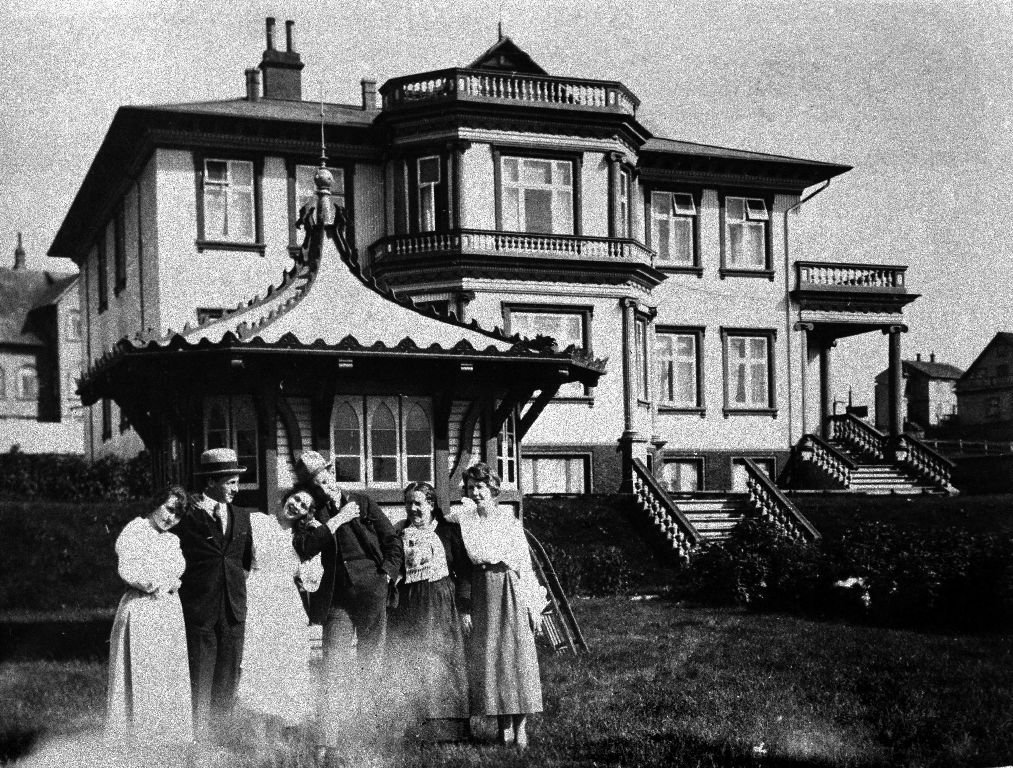 and his great grandson, Björgólfur Thor Björgólfsson, once Iceland’s richest people and one of the leading characters in the banking crisis. And it does two things very well; it gives you background to how the two Thor’s built their empires (something many of us have an inkling about without knowing the whole story)—and also how they were destroyed and rebuilt. The saga of Björgólfur Thor’s Russian brewery adventures was particularly interesting. The filmmakers also have good access to Björgólfur Thor and we see him on the phone talking deals and plotting, and considering how open he is about it, one grows to suspect this was shot pre-crisis.
But here we come to the film’s weakness. The crisis isn’t really dealt with head-on and you do wonder if it’s critical enough of its subject matter. That’s frankly something I’m still deliberating, so my advice is: go see it—and then ask an economics expert you trust if it got the story straight.
And finally, here are the ten films I’m most excited to see at RIFF:
Rúnar Rúnarsson’s ‘Volcano,’ Martha Marcy’s ‘May Marlene,’ Andrea Arnold’s ‘Wuthering Heights,’ Wim Wenders’ ‘Pina,’ ‘Sons of Norway,’ ‘We Need to Talk About Kevin,’ ‘Once Upon a Time In Anatolia,’ ‘Let England Shake,’ ‘The Turin Horse’ and ‘Project Nim.’