Twelve up-and-coming directors will present their first or second films
in the ‘New Visions’ category at The Reykjavík International Film
Festival (RIFF), one of which will go home with the festival’s Golden
Puffin Award. This year’s films represent a diverse worldview—from
Greece to the United States and Iraq to Romania. Shot with a subjective
camera or narrated without any dialogue, many of this year’s ‘New
Visions’ focus on innovative forms of filmmaking. Still, most of the
films manage to capture aspects of real life without feeling like
abstract concept films. I undertook the task of viewing the entire 1.089
minutes screened in the ‘New Visions’ category to try and help you
choose which films and directors to check out. If I had a say in who’s
taking the Golden Puffin home, I’d vote for ‘The Four Times’ from Italy
and ‘Flowers Of Evil’ from France.

What’s it about? A blind recovering alcoholic befriends his Jiu Jitsu teacher and descends into the dark underworld his teacher inhabits.
What’s it really about? Issues of control and losing control, and the different levels of strength and weakness.
What makes it special? Most scenes begin with sounds from a black screen, giving the audience a sense of what it’s like to be blind.

What’s it about?
Stig Manner collects items he finds and tries unsuccessfully to help
his friend Janos, a broke street musician, to get his career started.
What’s it really about? Those who fail in society.
What makes it special? Digital films shot with a hand-held-camera
aren’t visually exciting, but in this case it works fine. Narration,
characters and camera seem so painfully realistic that this film feels
like a documentary. 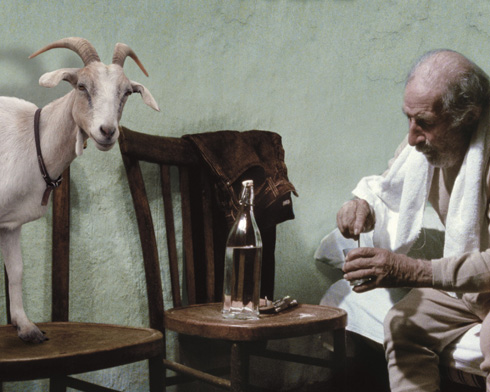 What’s it about? An old lonesome shepherd lives his last days in a quiet small village in the south of Italy, herding his goats.

What’s it really about? The circle of life—but not in a Lion-King kinda way. Wow!
What makes it special? The focus of the film shifts from one unpredictable protagonist to another, not using any dialogue at all. And there is one amazing choreographed scene in which a dog makes a car crash into the goat stall. How did they manage to train a dog like that (or was it maybe a tiny actor in a dog suit?)

What’s it about?
Unworldly Marina is 23 years old and lives with her ailing father. She
has never felt sexual desire, until she makes out with her experienced
friend Bella, and later on with a man.
What’s it really about? Leting go of the first love, the father,
and finding grown-up love, a man (and let’s be honest, it’s also about
vicarious embarrassment, watching people having clumsy sex.)
What makes it special? Little bizarre and humorous sequences of
Marina and Bella promenading up and down a street that have no relevance
to the story. But, is it really necessary to have the actors spit all
the time and make farting noises with their mouths?

What’s it about? Jonathan and his older brother, who he admires, attend dangerous illegal car races.
What’s it really about? A young man who tries to be someone he is not.
What makes it special? The antithetical use of music. You see a
car race but instead of hearing car noises, you hear very slow music. Or
you see a party scene, but instead of hearing music, you hear a very
serious voice-over. 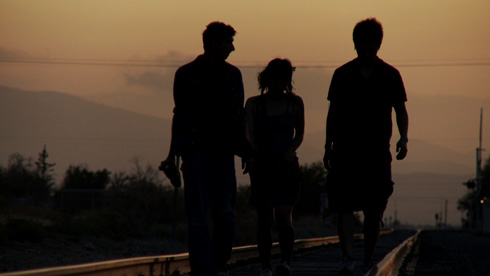 What’s it about? When her car breaks down on a road trip through California, a Japanese student winds up stranded in a small desert down.
What’s it really about? The foreign and language barriers.
What makes it special? Nobody understands what anybody else is
saying, so there is no real dialogue in this film, but a lot of
simultaneous monologues.

What’s it about?
Ellen is a stewardess in steady relationship. When she finds out that
her boyfriend impregnated another woman, she loses it and winds up
living with a collective of vegan activists.
What’s it really about? Drifting around and trusting strangers.
What makes it special? This film is narrated in a very realistic
fashion. Not everyone who appears is meaningful to the plot and the end
of the story is unpredictable, like in real life. Unfortunately, the
dialogue sounds a little stilted—didn’t the actors have vocal coaches?

What’s it about? Nelu lives in a small town on the Romanian- Hungarian border. He decides to help a Turkish man cross the border on his way to Germany.
What’s it really about? Dreary life and despair on the eastern edge of the EU.
What makes it special? The film tells its story in a very quiet and humble way, but makes you want to cry out loud. 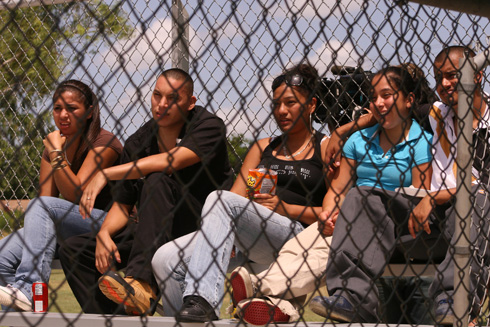 What’s it about?
Michael has everything he could dream of—a beautiful wife, a newborn
son and a good job. Unfortunately, there is a mafia vendetta against
him, and Michael tries to save his family.
(There was no copy of the film available to screen in advance, so you’ll have to find out yourself what it’s really about.) 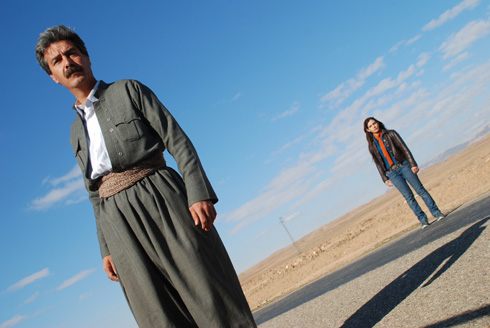 What’s it about? A small Iranian family, including an injured old man, tries to cross the Iraqi-Iranian border.
What’s it really about? The terrors of war and mortal fear.
What makes it special? The whole film is shot through the eyes of
the old man. That provokes very unusual camera perspectives: If he lies
down the camera tilts with him, if he closes his eyes the screen turns
black, and we only actually see his face is when he looks into a mirror. 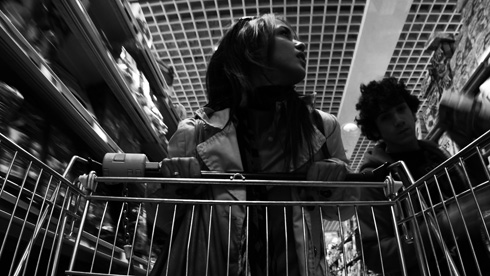 What’s it about? A young woman from Teheran’s high society is sent to Paris and falls in love with the bellhop at her hotel.
What’s it really about? Love and war in times of YouTube and Facebook.
What makes it special? The mix of film and YouTube videos, along
with the question of how the internet changes our perceptions of the
world in general. Oh, and of course the extraordinary breakdance
sequences!