From Reykjavík To Ankara And Back

For his latest project, Icelandic visual artist Ingimar Einarsson has travelled more than 12,000 kilometres by train for over two years, photographing modern architecture in capital cities around Europe. With these photos he is creating a collection of collage prints aptly called ‘The Capital Series,’ which is now on view at the Icelandic Embassy in London. We met up with him at his temporary studio in downtown Reykjavík to find out more about this project, which is now exactly halfway finished with 26 of 52 pieces complete. 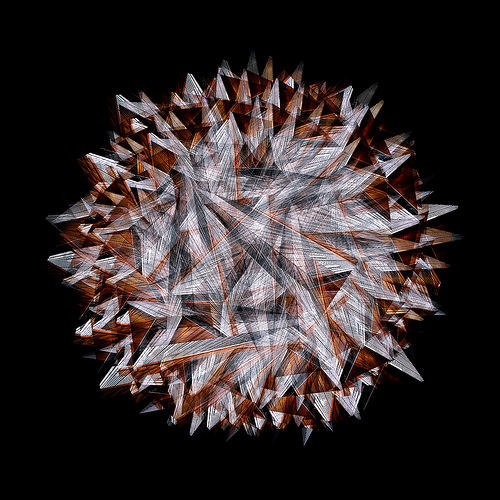 Berlin, from ‘The Capital Series’
What was the inspiration for this series?
I did a smaller version of this project at Chelsea College of Art and Design for my BA degree show in London where I was working with three buildings—one from London, one from Las Vegas and one from Shanghai—which I had photographed from 2009 to 2010. When I graduated in 2011, I really wanted to create a project that was big enough to make a lasting impression, but small enough that I could do it on my own. To photograph architecture in every single capital city in Europe seemed like a good idea at the time. 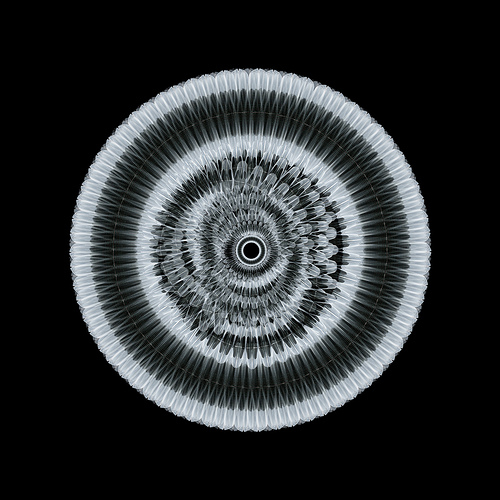 Paris, from ‘The Capital Series’
How did the whole project start?
I started making these collages in 2010 when a lawyer who used to work in Hong Kong commissioned me to make a print with some Chinese symbols. Aside from the symbols, he said that I could use any of my own imagery, and it just so happened that I had recently taken a photo of the Shanghai Financial Centre from a very specific angle. I cut out the negative space and only used the positive picture of the building and repeated it a couple of times. It was a far more simple kind of collage than I make now, but that was the beginning of this whole thing and it has just become more and more complicated over the years. 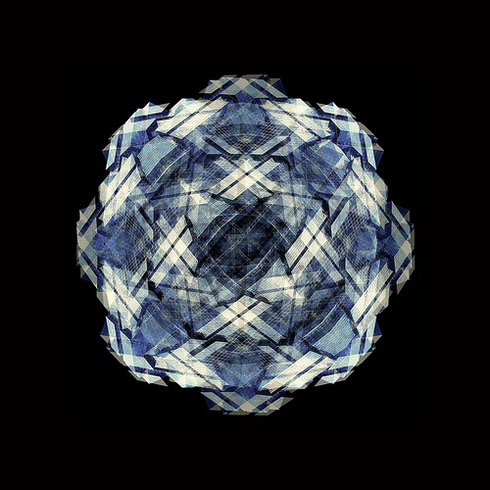 London, from ‘The Capital Series’
How long does it take you to complete each piece?
It varies. Some take longer than others. I probably have 20 to 30 versions of each piece on the computer and sometimes I go back to earlier versions to work with, if the one I am working on isn’t going in the direction I like. 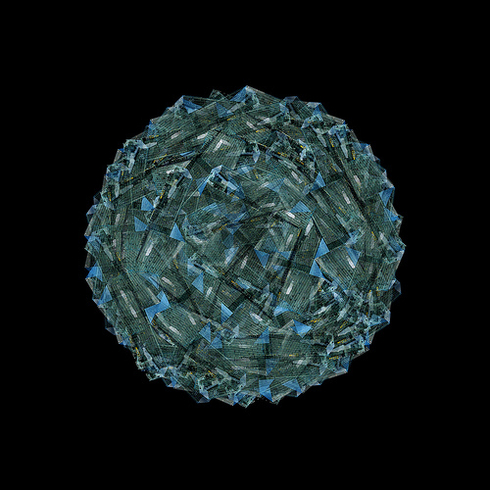 Reykjavík, from ‘The Capital Series’
How has living and working in Reykjavík and London influenced your art?
I doubt that I would be working with skyscrapers if I had only lived in Reykjavík. London is a great city for inspiration. It has so many talented people and the museums and galleries are amazing, but I have always managed to get more done over here in Reykjavík than when I was living in London full-time. Having said that, all my influences come from London. The collaboration piece that I did with James Harris, ‘Eye See You’, back in 2010 had a particularly huge impact on my work and from then I started working on more print-based ideas.

Eye See You, 2010
Where are you heading next with the project and when do you expect to be finished?
I just opened an exhibition at the Icelandic Embassy in London with a selection of the prints so far and published a limited edition book. This year I will be in Nicosia, Valletta, San Marino, Sofia, Bucharest, Chisinau, Kiev, Minsk, Riga, Tallinn, Vilnius, Warsaw and Bratislava and in 2014, if everything goes according to plan, Ankara, Tbilisi, Baku, Yerevan, Moscow, Astana, Helsinki, Stockholm, Oslo, Copenhagen, Dublin, Nuuk and Tórshavn and then I will spend the rest of the year finishing editing the prints.
—
‘The Capital Series’ is on exhibition at the Icelandic Embassy in London until December 18.