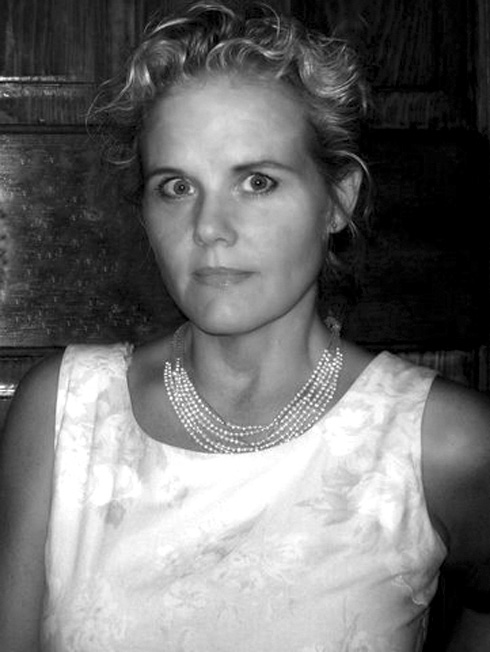 Icelandic legislators have been particularly kind to a certain social class of Icelanders. Its members, often associated with year 2007, don’t have to pay their debts, are able to practice bankruptcy and tax fraud without adverse consequences or, indeed, interference. They drive their luxury vehicles to and from their luxury mansions, the cost of their luxury lifestyle borne by their private “corporations,” which quietly roll into bankruptcy after they’ve been milked of funds supplied by the Icelandic private-friend-ised banks.
Most members of this privileged class are males, 25–50 years of age. It need surprise no one that the laws enabling their lifestyle have largely been produced by members of the same demographic group in Iceland’s Parliament.
WRITING OFF FAMILIES IS EVEN EASIER
Since the 2008 bank collapse, debts worth billions of ISK have been written off, overtly and shamelessly, for the privileged classes. Rarely mentioned, however, is the ease with which they are able to write off their families.
A “single” child support payment, as determined by the Icelandic Social Insurance Administration is now 24,230 ISK, or about 200 USD. Meanwhile, the average monthly cost of living for a family of four in the Reykjavík area is 617,611 ISK or 5,370 USD, according to a recent Ministry of Welfare report.
Local District Commissioners rule on child support payments if parents cannot agree on the amount. To “ensure consistency and equality in child support rulings,” the Ministry of the Interior provides a tablet based on a few monthly income categories, from about 395,000 ISK to 700,000 ISK. Support payments then vary from a ‘single’ support payment (i.e. 24,230 ISK) up to one and a quarter, half, double etc., according to the various income categories.
Common sense dictates that in cases of monthly incomes higher than the tablet lists (higher than ISK 700,000) commissioners should calculate what percentage of the monthly income the child support payments amount to, and such math reveals the tablet’s percentages range from 12%–15%.
HIGHEST EARNERS PAY LOWEST SUPPORT
In practice, however, the calculations are quite different. According to an assistant district commissioner in the Reykjavík area, commissioners don’t determine support amounts “proportionally to the payer‘s income” and it is “very rare that [commissioners] award a triple support payment” (i.e. award an amount equal to three times the base child support payment).
Your name doesn’t have to be Einstein to discover what this formula means. Yes, those with the highest incomes—the privileged classes—pay, proportionally, the lowest support payments. Thus a parent of two, for example, whose monthly income is two million ISK, pays about 4% of their salary in child support, while the average Joe/Jane pay pays 12–15%.
Whatever happened to ensuring “consistency and equality in child support rulings?”
Is it because the support payment sums in the calculation tablet are never higher than amounts to a double base child support payment? Could commissioners possibly believe that even if the tablet’s authors had listed twenty different income categories up to ten or twenty million per month, that the monthly support amounts would still never have been higher than what amounts to a double base support payment?
Perhaps the commissioners believe that the privileged classes need all the money they can get. After all, being rich is expensive. One must pay the cleaning lady, the gardener, maintenance for the swimming pool, the summer house, ski chalet etc. etc. Enough already!
How a civilized society can consider it just that the monthly financial obligations of its richest members toward their children not exceed 48,000 ISK per child is incomprehensible. But an Icelandic family lawyer had a ready reply to that speculation: “…of course there is much more public assistance for single mothers* here than where you are [the USA].”
Ahh. That fits the Icelandic modus operandi. It is considered completely logical that the taxpayers pay the cost of supporting the families of the country’s richest individuals—just like their debts.
THE SYSTEM REWARDS THE FAMILY WRITE-OFFS
This area of Icelandic family law is shameful. For a certain class of fathers* walking away from spouse and children is literally to their financial benefit. The financial consequences for them of breaking up their families are that they have more money than ever before to spend on their new family-free lifestyle. Poverty, on the other hand, awaits the family left behind if the mother is left without good job prospects.
A spouse should have the right to leave marriage and children, but he should have to pay for it, and he—not the taxpayers—should bear the responsibility for his family’s financial welfare.
Dissolution of families comes at a great cost to society. People should not be better off financially if they decide to leave spouse and children and begin a new life somewhere else. The law should not reward people for writing off their families.
—
*Statistics Iceland 2008 study of children’s legal residences: 90.7% of single Icelandic mothers all had their own children living with them, compared to 11.8% of single Icelandic fathers.