The Hotel Debate-Availability and Demand 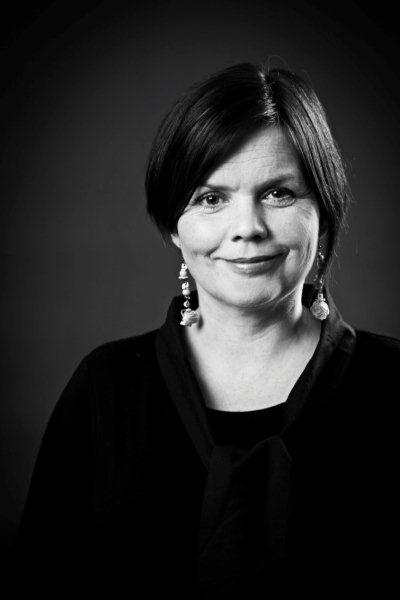 New planning proposals for the heart of Reykjavík have sparked up a controversy. Many of us feel that the interests of the real estate developer who owns the property receive too much attention.
It comes as no surprise that as a businessman, he would mainly consider the maximum yield of his properties. But one could question whether it is the role of Reykjavík’s City Council to let those interests be a leading factor in the current debate about planning of one the capital’s most important sites.
We are talking about the heart of the city. Icelanders and foreign tourists (such as those that annually attend the Iceland Airwaves festival and other international events by the thousands) want a variety of cultural activities, gourmet experiences and entertainment. It has been argued that the increasing amount of large buildings, homogeneous activities and the traffic that goes with a hotel prevents this.
Public or private interests
In this matter, leading politicians and commentators have put forward arguments that disregard facts and public interest. They have mainly emphasised the increasing demand for hotel rooms in Reykjavík, stating that a hotel building in the Kvosin area would bring life to the city centre. Along with a small group of direct stakeholders, they are running a campaign for a hotel to be built at exactly this site. Criticism has been brushed off with bad jokes or statements that are not based on facts or public interest. However, close to 12,000 people have already signed a petition against these proposals. And there are many valid reasons behind it.
The fact is that there are new hotels and guesthouses opening every year in the city, reflecting the increasing number of tourists. These hotels are opening in the heart of Reykjavík and all around it. A 250–300 room luxury hotel building is rising next to the Harpa Concert Hall and Conference Centre. A hostel is in development at Laugavegur 77, and, according to plans, a 300–350 room hotel is expected to rise in one of three towers that are planned at Höfðatorg.
An assessment of availability and demand?
According to Statistics Iceland, the greater Reykjavík area had 3,611 rooms in the hospitality industry in 2011. The vast majority of those rooms are in and around the city centre. Aside from the 159 rooms currently planned in the new Kvosin proposals, there will be an increase of hundreds of rooms over the next couple of years. There are licenses for hotels and hostels at Laugavegur, Höfðatorg and Lækjargata, to name a few, and other plans are in the pipeline. This means an up to 30% increase in the supply of hotel rooms in a very short time span, which is much more than the projected increase of tourists over the next few years.
A recent report from the Reykjavík City Council was published under the headline “Much Demand For (Tourist) Accommodation in Reykjavík,” which is misleading at best. The report shows a very high density of hotels and tourist accommodation in central Reykjavík. According to the report, the utilisation of tourist accommodation is approximately 65% during summer, and 35% in winter. If we leave out guesthouses and focus exclusively on hotel rooms, we can see the current utilization amounts to 80% during summer.
The question remains whether this fast-increasing supply of hotel rooms and tourist accommodation is in line with demand, and whether there is an overall plan for hotel development in Reykjavík.
Icelanders should have learnt over the last decade or so that “just because” arguments are not sustainable. The city council needs to listen to the public, which is protesting against their shortsighted plans and proposals by the thousand.