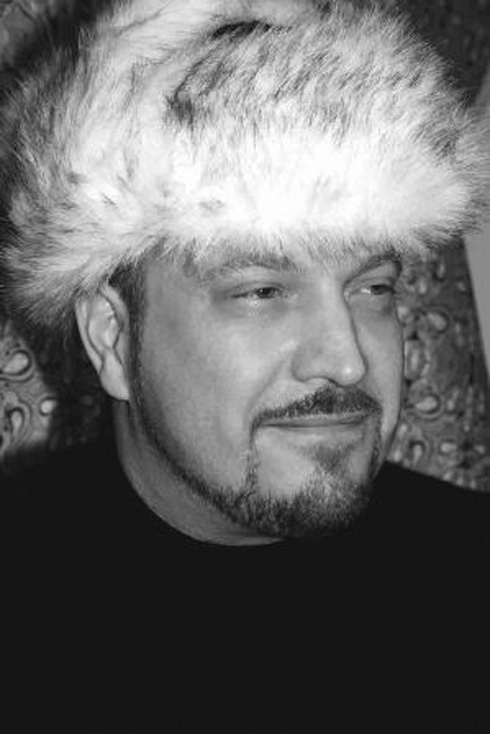 The short and narrow of it is that those who have never graced these shores have no clue what we’re about, but you can’t blame them. All they really have to call upon is what they read in their newspapers and what they see on TV. Eyjafjallajökull on CNN, ‘Game Of Thrones’ on HBO, President Ólafur Ragnar Grímsson on Bloomsberg.
The old dictum is truer than ever. You can’t believe much of anything you read, or see on the box—about Iceland. At the very least, you’ll probably need to take it with a large lump of rock salt.
Surprisingly, this last month, writing in the Financial Times (FT), Michael Stothard presents an almost balanced picture of recent Icelandic events—or does he? He kicks in by poking a little tongue-in-cheek fun at that beehive leviathan that sits down at the Reykjavik harbour, Harpa.
Although Icelandic taxpayers have been grumbling about its costs, he says, Harpa appears to be one of the few institutions that is actually making a profit.
Are you telling me, Mr. Stothard, that they already amortized construction costs?
An icon of the degenerate excesses of Mad Money suddenly becomes a symbol of national pride, particularly if Björk stretches her vocal chords there. Even “Steingrímur Sigfússon, minister for economic affairs [sic]…[is] one of those who sing the praises of the Harpa.”
Poor old Geir Haarde—Prime Minister from June 15, 2006 to February 1, 2009—gets a right bashing as if he might be the root of all evil. And the criminal investigations go on investigating and investigating. No one else is to blame. Stothard quotes Elias Petersson, one-time owner of a now-bankrupt construction company: “The Haarde trial is a step in the right direction, but it is political and cannot give us the whole truth… this is the year when the bankers hopefully are made to pay,” he says.
Yet, this very well-attended Harpa, is the same building that was commissioned by Björgólfur Guðmundsson, a former Viking wheeler-dealer and once-owner of West Ham Football Club who, like others, “exploited cheap credit…following financial deregulation… to create a billion-dollar empire.” Harpa was his supposed gift to the nation, all purchased with Mad Money. Now, however, Harpa belongs to the tax-indebted people, who still have to pay 12.000 krónur to see Björk.
And yes, on paper, Iceland looks far better than Ireland: “Net debt stands at 65 per cent GDP… far below the 100 per cent of Ireland.” On the other hand, Reuters recently noted that the Icelandic króna has fallen over 6% against the Euro so far this year. Good for tourism, bad for Icelandic tourists abroad.
The FT tells us that Iceland’s recovery is being led by fishing and tourism, “re-sources that even the most over exuberant financiers and politicians could not damage… Today the wealthy men and women buying the tickets for galas at the Harpa are the heads of companies with fishing quotas and airlines rather than traders in derivatives.”
And then finally, Stothard gets to the root of the matter: “The average household has suffered a 30 per cent fall in purchasing power since 2008. The private sector remains heavily indebted, with household debt levels exceeding 200 per cent of disposable income and corporate debt 210 per cent of GDP…domestic companies are reluctant [perhaps loathe is the more precise word] to invest.” Björgólfur Jóhannsson, chief executive of Icelandair (once the CEO of Icelandic Group, who was urged to step down in late 2007 due to poor results) told the FT: “Now we work with real things—with fish and with tourists.”
Put the emphasis on “real.”
And yet, The Iceland Chamber of Commerce’s April 2012 Status Report tells us that “… general economic activity is well functional and many Icelandic businesses remain strong and prosperous.” Is this the same Iceland Chamber of Commerce that paid Frederic Mishkin of Colombia Business School 124,000 USD in 2007 for a report that stated “Icelandic is an advanced country with excellent institutions, low corruption, rule of law… prudential regulation and supervision is generally quite strong.”
Stothard only manages to scratch the “real” surface. His short quote from Iceland’s man on the street, Linus Orri—“I dislike politicians only slightly less than I dislike bankers”—gives small insight into the true feelings and situation of the Icelandic common man. Surely a productive nation must be a happy nation—as Iceland was once considered to be.
Once again in March both inflation and consumer prices rose. The Króna is weakening against the Euro, and yes, everyone is expecting a bumper tourist season this year—what with the both of Wow air and easyJet bringing cartloads of budget travellers through Keflavík.
Ah, what the Hekla. Better just sit back, chill out with Siggi’s homemade landi (moonshine) and the new Sigur Rós single, “Ekki múkk,” dream about the lazy days of summer and—er, get “real.”