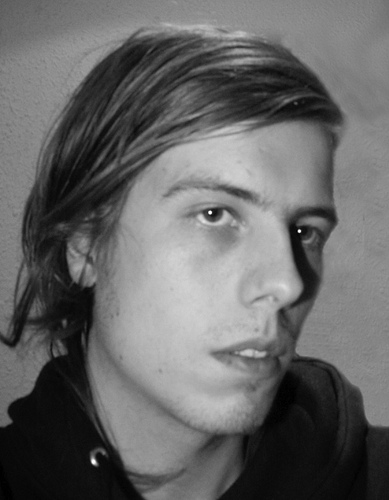 In a very short time the discourse following last week’s right-wing terrorist attacks in Norway reached both absurd and scary heights, with one of the best examples being American TV and radio host Glenn Beck’s attempt to justify the mass murderer by comparing the Social Democratic youth camp in Utøya with the Hitler Youth. In Iceland, it was the writings of Björn Bjarnason, a right-wing conservative and Iceland’s Minister of Justice from 2003 to 2009.
Only a day after the attacks, Björn, who systematically voiced what he called “the need” for the establishment of an army-like police force when he was Minister of Justice, wrote on his website (www.bjorn.is)—one of Iceland’s oldest blog-sites, frequently quoted by journalists—that the Norwegian state, with its powerful secret police force, should have all the necessary tools to fight the threat of terrorism. According to Björn, this police force keeps a strict eye on potential terrorist cells—groups that operate “in service of political ideals” or “under the banner of environmentalism or nature conservation.”
Following this came a paragraph about the current Minister of Interior Ögmundur Jónasson who has talked about granting the police proactive investigation permits to fight against organised crime, political activists and environmentalists presumably excluded. But as the murderer in Oslo and Utøya had a political agenda, Björn argues that environmentalists are likely to act the same. Therefore, he concludes that the en masse slaughter of teenagers should teach the Icelandic authorities a lesson and encourage them to establish a secret police to fight environmentalists.
Anyone who reads through the Oslo-Utøya-murderer manifesto knows that he sees himself as a warrior in a fight for the creation of a conservative, Christian, fascist, masculine, homophobic, militaristic, nationalistic West. Surely he takes a step further than most fascists by using Dark Ages imagery, explicit language and an extremely violent strategy to market his ideas, but his written manifest is only an extreme version of the same ideas preached by the more sophisticated everyday right-wing conservatives, the Icelandic ones not excluded. Thus it makes sense, if wanting to prevent further mass murders á la Anders Breivik, that one should look deeply into the growing fascist rhetoric in Western political discourse today.
Shooting an island full of teenagers has never been the tactic of radical environmentalists who usually take action without threatening lives, but in the eyes of Björn Bjarnason and his like-minded people, a special secret police force should be formed to step on them and their rights. While some people might want to dismiss what the former Minister of Justice writes, it should in fact be taken extremely seriously that he finds it reasonable to use the Norwegian mass murder to re-examine his old fight against environmentalists—a fight in which he is far away from being alone. Now it is our responsibility to stop him and his comrades in arms—wherever they are stand politically—from being able to capitalise on last week’s events and thereby realising their fantasies.