The Eurovision Song Contest is a big deal in Iceland. For the past ten years, pop star and Eurovision icon Páll Óskar has hosted a grand party at NASA, a venue that recently closed despite heavy protest. Páll has been looking for new headquarters for his party, but hasn’t had any luck so far. “We thought about the Silfurberg Hall in Harpa, but it wouldn’t work for the dancing and partying we’d want,” he says. “Hafnarhúsið has expressed interest in hosting it, but we haven’t been able to get the right permit for a party that runs so late into the night, as the noise pollution is simply too great.” So it looks like Páll Óskar won’t be throwing his annual bash this year, but that’s not stopping anybody from having a great Eurovision night if our small sample is any indication of that… 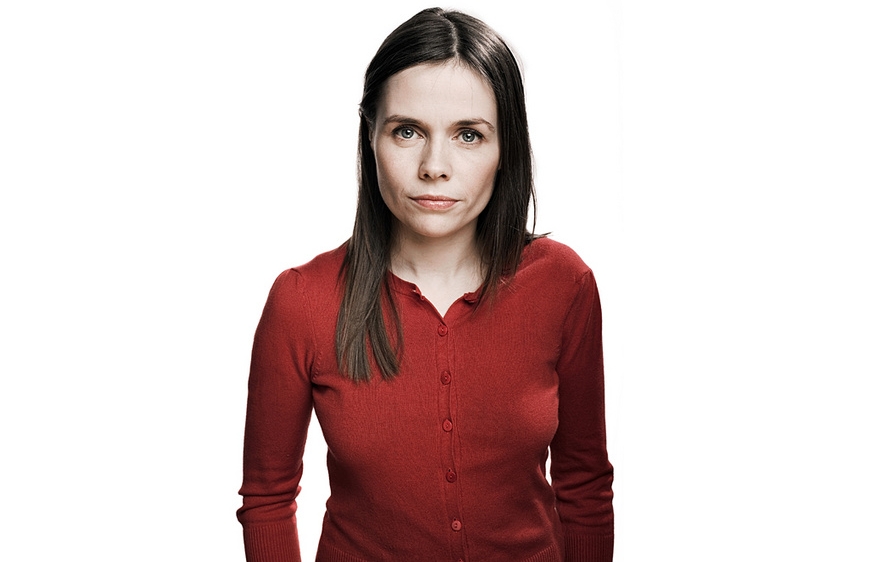 “I usually watch Eurovision with family and friends, and will do so again this year. We’ll make food together and spend the whole week ahead of the contest listening to old Eurovision songs. That way we are well prepared for the big show.” – Katrín Jakobsdóttir, Chair of The Left-Green movement 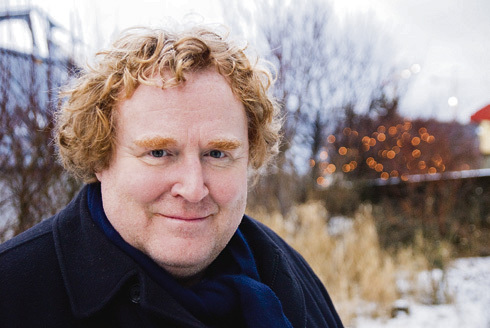 “If I will be watching it, then it will be in the town of Gimli, Manitoba. As a matter a fact I also watched Eurovision there last year! This was in the meeting hall at the Icelandic centre there with a large group of people of Icelandic origin, some of whom have moved recently to Canada, but others had deeper roots there. I can’t think of a better place for Eurovision.” – Egill Helgason, Media Mogul 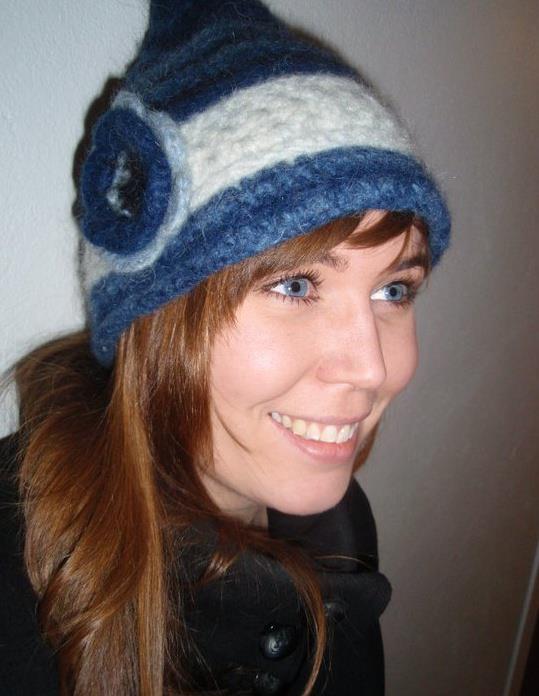 “My brother throws a legendary party for 10-20 people where everyone picks a country, brings their flag and presents their culture and history before they perform their song. Some go completely overboard and make home brewed snaps, posters, t-shirts and costumes. We eat together, and then engage in a complicated and ever evolving drinking game with shots of alcohol from the country the competition is held in. 2006 was the worst year for this game as the Greeek Ouzo did not go down well.” – Hildur Rúdólfsdóttir, Teacher 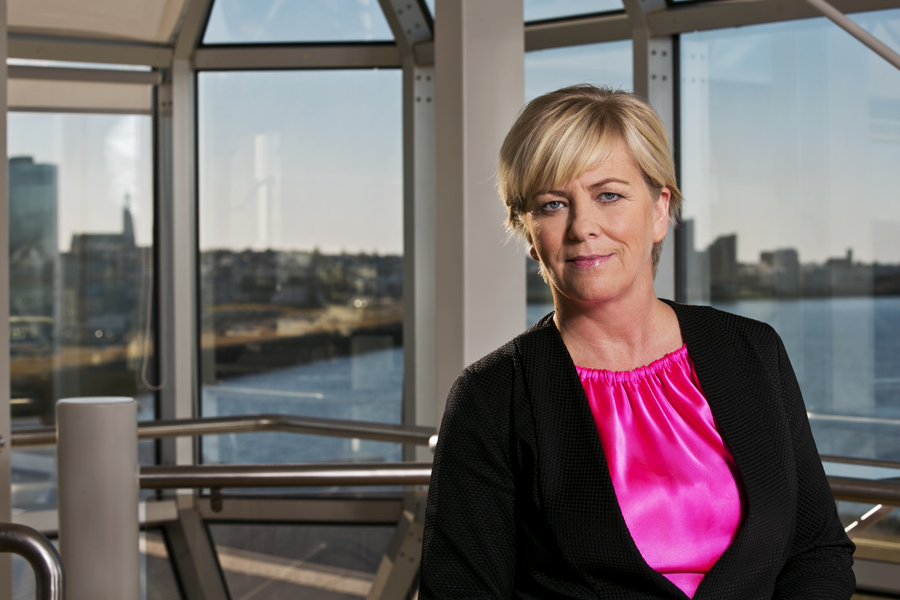 “When I lived in Scotland I quickly learned to hide my enthusiasm for Eurovision. The British had long since lost interest in the competition, probably from getting zero points at some point. I will however be in Edinburgh this Saturday, watching it secretly with great enthusiasm.” Birna Einarsdóttir 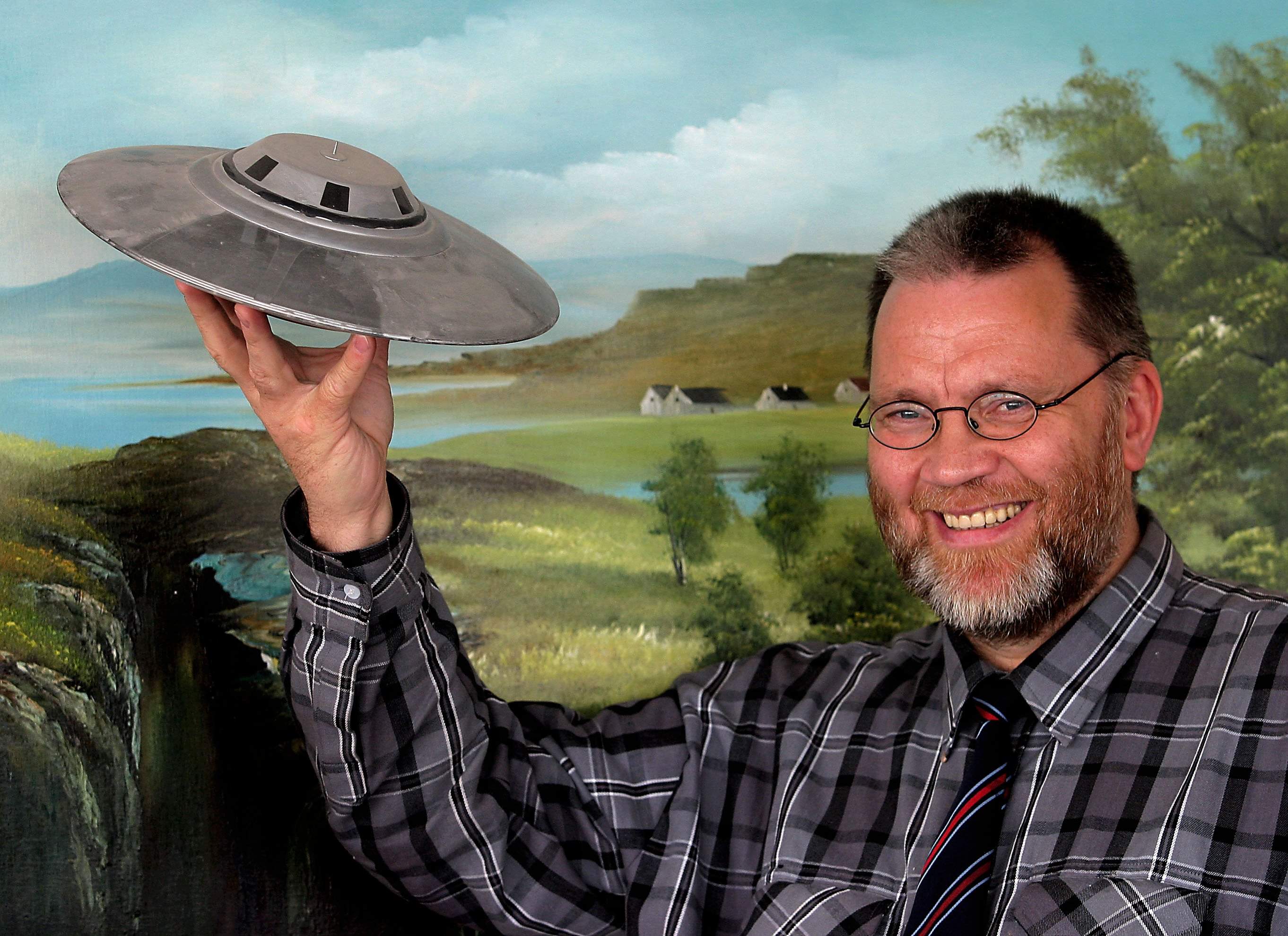 “I will celebrate at home with friends, enjoying good food and the competition as we do every year. It is a wonderful competition for me as it is a time when men and elves join in celebration together.” – Magnús Skarphéðinsson, Headmaster of the Elf School 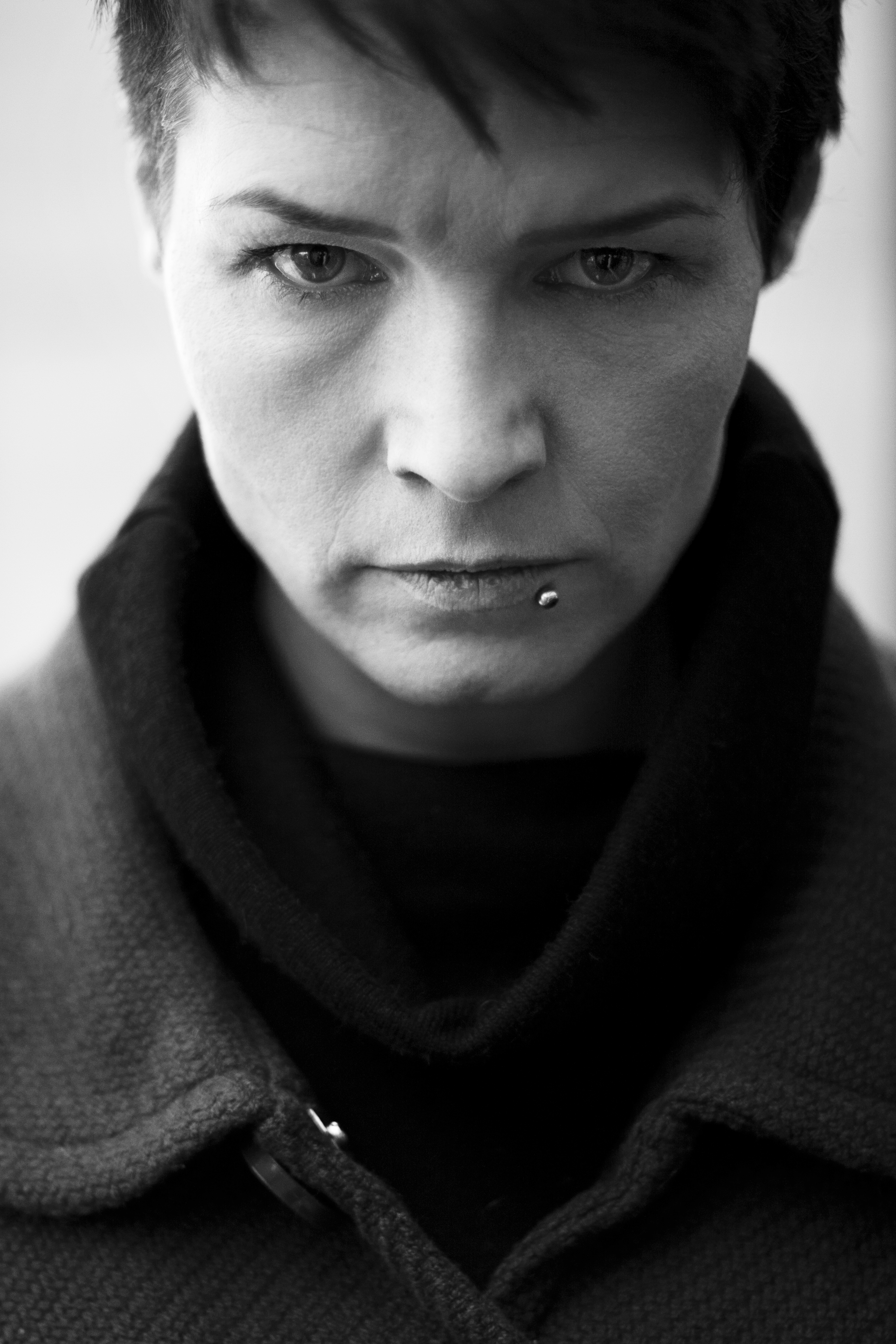 Photo by Íris Stefánsdóttir
“I’ll be watching the event with my husband and children at home. We’ll probably buy enough pizzas and snacks to feed a small country and invite some friends with kids over. I assume there will be plenty of singing, screaming, fighting, yelling and crying; a what-could-possibly-go-wrong recipe for a wonderful Icelandic family time.” – Hildur Lillendahl, Feminist Activist 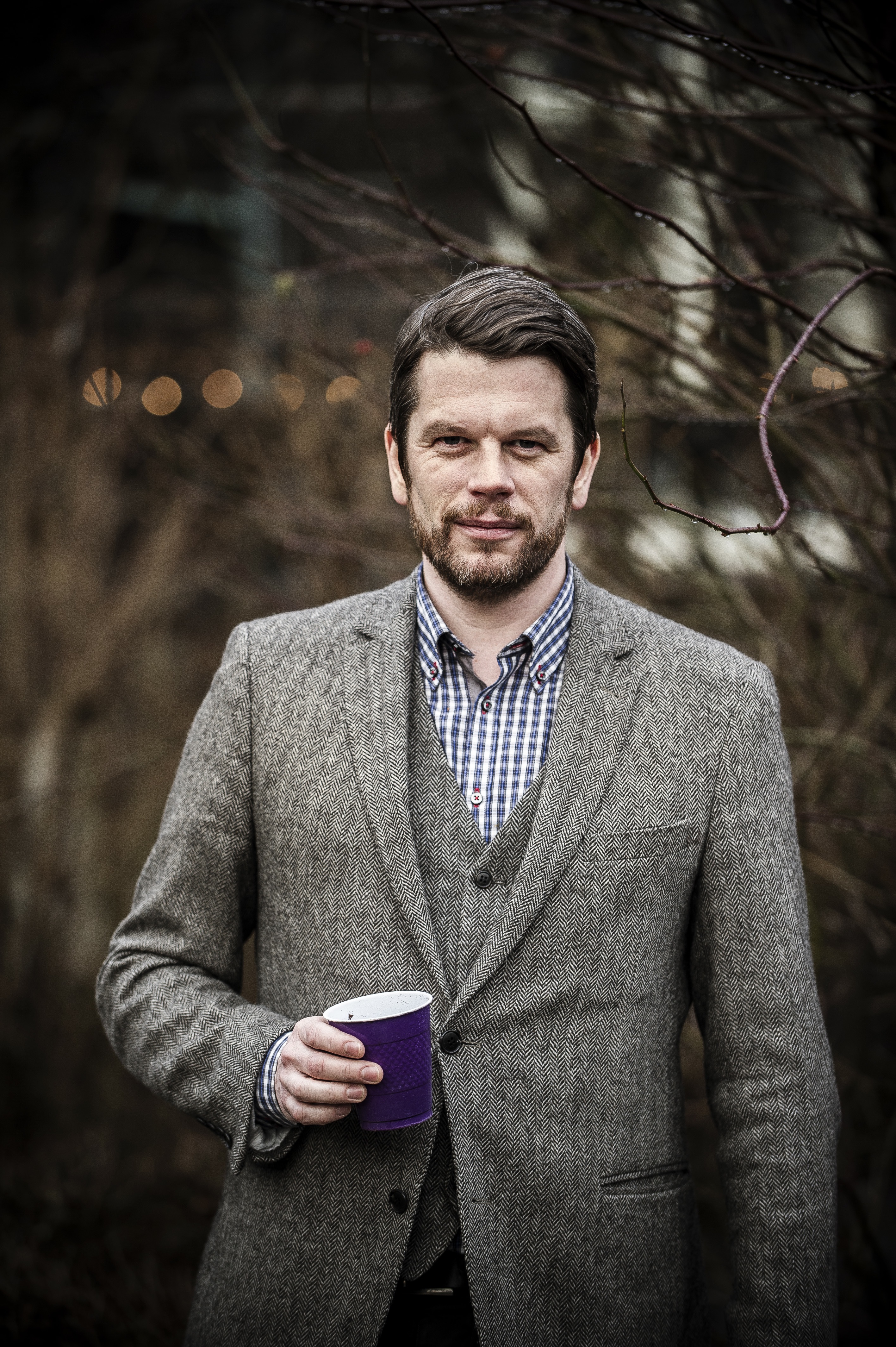 “My wife and I usually invite some friends over for a barbecue. Very often we will miss the contest, because we get carried away with food and conversation. We may host such a party this Saturday, but we never really plan it – it just sort of happens.” Guðmundur Steingrímsson, Chair of The Bright Future Party 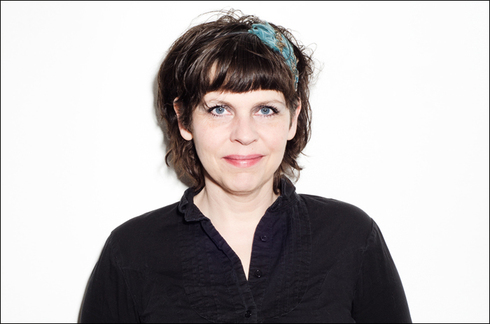 “I haven’t watched Eurovision since Lordi played in 2006. I don’t like euro trash music, so I won’t be watching it now, nor will I do anything special that night in relation to Eurovision. Eurovision is not punk.” Birgitta Jónsdóttir, MP for The Pirate Party