Who Rules The Streets? 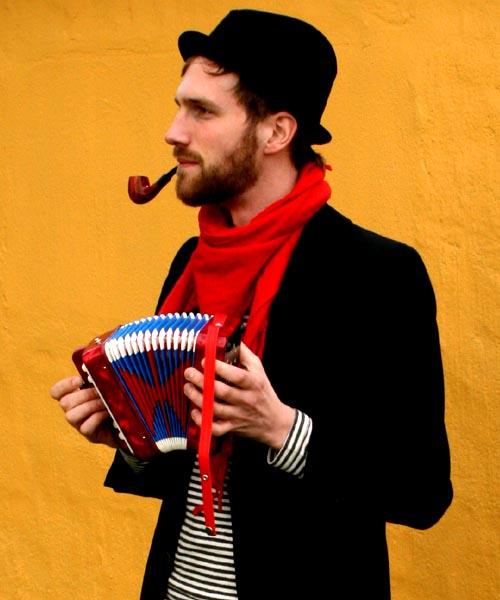 After Laugavegur was temporarily closed to traffic last summer, many are wondering whether the experiment will be repeated this year. Although it seems like people were happy with the change, with foot traffic increasing from 9.000 to 14.000 per day, the move remains controversial.
In particular, a group of fifty merchants from the Laugavegur area are not thrilled with the idea of a “pedestrian only shopping street.” They have now handed Mayor Jón Gnarr a petition arguing that closing Laugavegur to car traffic seriously damages their businesses. The group’s spokesperson Björn Jón Bragason says that commerce suffered when the street was closed to traffic. “The truth of the matter is that the customers want to be able to get to the shops by car and to park close to them. If they don’t get a parking space, they will go somewhere else,” he tells me.     He also argues that walking has never been successful in Iceland “due to gloomy weather.”
There’s no doubt that Icelanders are big on cars. In fact, only Monaco has a higher number of passenger cars per 1.000 inhabitants than Iceland. However, Karl Sigurðsson, chair of Reykjavík’s Department of Environment and Transportation, believes Icelanders could be open to other means of transport. “It’s easy to say that Icelanders ‘have chosen’ the private car when city planning is simply aimed at getting them into the car and keeping them there,” Karl says. “The car has been given the right to dominate everything for years, but there is a changing attitude amongst the public, and my department needs to take this into account and aspire to more equality in different ways of transport.”
Furthermore, he doesn’t believe that weather alone—though characterised by violent winds and heavy rain or snow for a good part of the year—rules out a pedestrian only shopping street. “We don’t live in the windiest or the snowiest country in the world and it’s easy to point to foreign cities that have a far worse climate than we do, but still have pedestrian shopping streets,” Karl says. As a frequent biker, often in low temperatures and heavy winds, he says that it is simply a matter of wearing proper clothing. Here, he admits, Icelanders still have a lot to learn.
While some fifty merchants are petitioning the city’s move to close the street to traffic again, Karl says that a greater number of merchants were happy with the experiment. “It is clear that the experiment last year went well and was approved of by most of the people who visited the city centre, and there is no reason why we shouldn’t redo the experiment this year,” he says.
However, time will tell if, how and when it will be done. “Contrary to what has been said, we have not yet reached a decision on the matter, but different ideas are being discussed,” Karl says. He maintains that the department will take into account all of the different concerns expressed by merchants and interest groups, but ultimately The City Council has the final word.