Shop Here, Tax Free (piss on me while I shit) 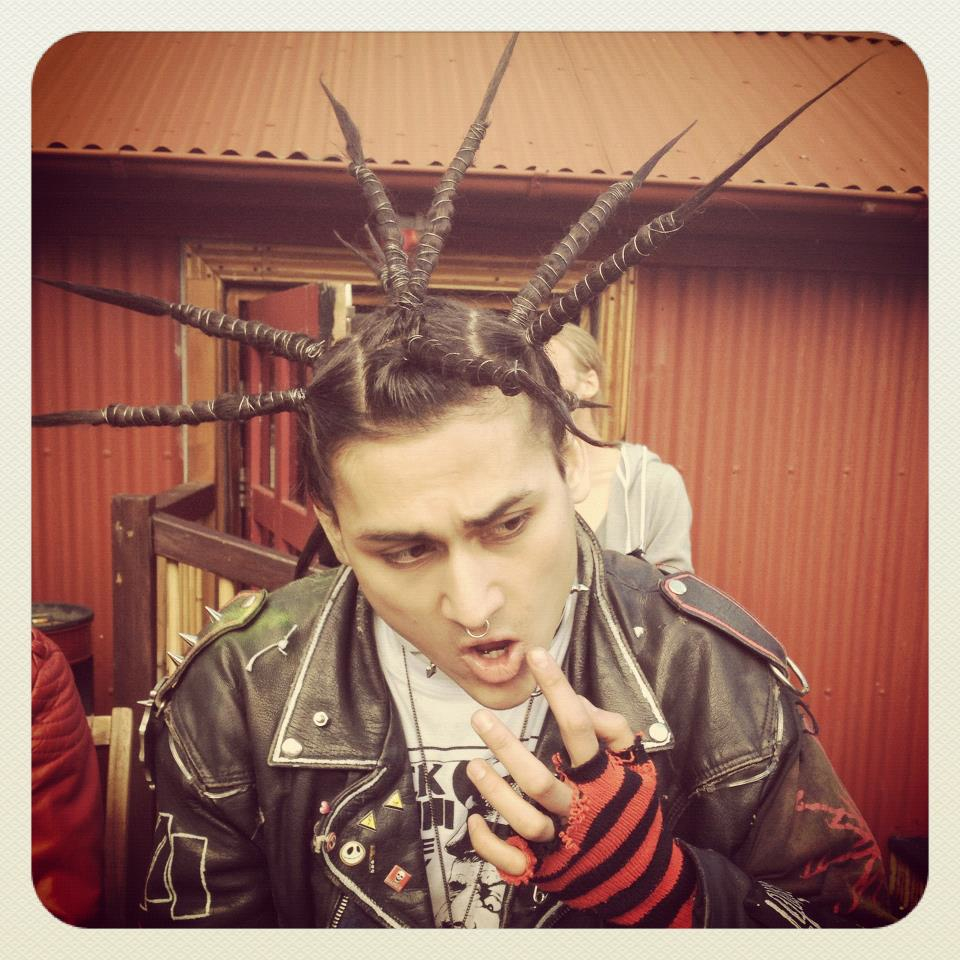