It’s a cold world out there. No one knows that better than the documentary filmmaker, whose job it is to portray that world, in all of its gruesome glory, to the public. Lucky for them, Reykjavík provides a warm home to celebrate the products of their arduous but oh-so-rewarding careers. For one week, from May 9–16, The Shorts&Docs Film Festival will screen 88 carefully selected documentaries and short films in downtown Reykjavík. We met with the Festival Director Heather Millard to discuss the importance of the festival, the international guest-list and the exciting films and festivities in store. 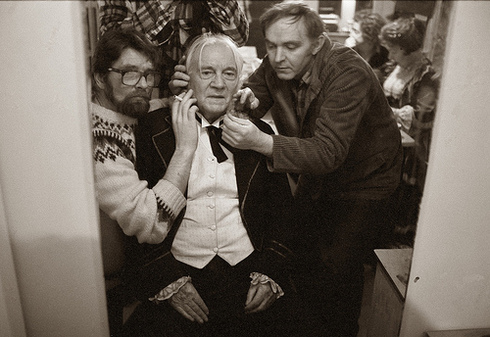 SEEKING SHELTER
Iceland has no shortage of national film festivals. The annual Reykjavík International Film Festival (RIFF) leads the pack as the most widely known (for now!), with a smattering of smaller festivals popping up all over Iceland. What sets the Shorts&Docs festival apart from the rest is the, perhaps obvious, fact that it shows exclusively short films and documentaries.
Aside from satisfying the general public’s demand for entertainment, the festival is a necessary part of Iceland’s emerging documentary film industry. Documentaries, Heather notes, are easily the most difficult films to market. Having worked for many years in the industry herself as a movie producer, she says this with a qualified voice. When people go out for a cinema experience, they want popcorn and entertainment, something to displace them from their daily lives for a couple of hours.
It’s less common that people seek out the thought-provoking reality that documentaries offer. That being said, emerging from a quality documentary film can be one of the most satisfying and inspiring cinema experiences. Thus, the festival is for the sake of the filmmakers, the subjects of the films, and the audience’s own good. 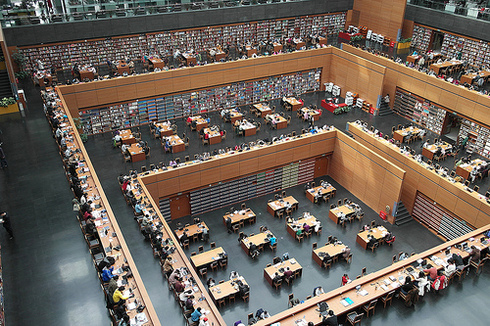 THE FILMS
Due to limited funding and resources for the festival, Heather tells us that she tried to decrease the list of films from last year’s record 75. But instead, it grew and Heather is enthusiastic about this year’s 88 films, each one chosen carefully from over 350 total submissions.
With that many films, Heather is sure that there will be something for everyone. “If documentaries are not your cup of tea,” Heather asserts, “I’ll bet we have one that can convince you otherwise. Same goes for the short films.” Her confidence stems from two main components of the selection process: variety and quality. “Some of the films are surprising, others intriguing, but they are all selected because they are quality films. With so many films to choose from, they have to be high quality films.”
As the central host of the event and the only venue charging admission, Bío Paradís will show the bigger flicks, the more commercial and more controversial ones, Heather says. A second venue, KEX Hostel, will screen some of the faster-paced films: action sports, adventure stories, music docs, and the more alternative/experimental films. A third venue, the cosy 20-person Slípp Bío at the Reykjavík Marina Hotel, will host a mellower line of movies: sweet shorts, nature docs, the “Sunday viewing,” as Heather puts it.
Along with the broader category break-ups, the festival will also feature blocks of ‘spotlight sections.’ This year’s include a German section, a Polish section, and an Icelandic Female Filmmakers section. 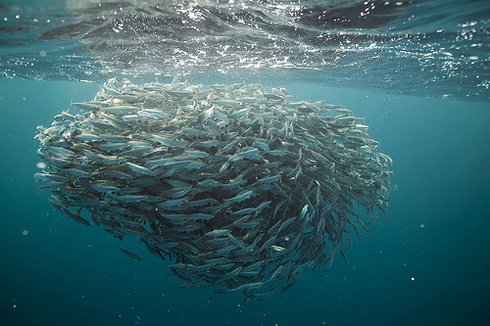 AN INTIMATE EXPERIENCE
Once festival season hits, it’s “all hands on deck,” Heather says, referring to the all-star crew of volunteers and collaborators that make the festival possible each year. Her own personal involvement with films ties her to a global network of industry professionals, allowing her to compile an extensive multi-cultural guest list. Last year, Heather recalls inviting the entire line-up of filmmakers over to her own house for a home-cooked dinner.
Of course, the public is well provided for throughout the festival as well. Local venues all over town welcome festivalgoers each night with special offers, live music, and the occasional free drink. Along with the excitement of the films themselves, the Shorts&Docs Festival endows Reykjavík with a rich atmosphere of perks and parties.
The international guest list of talented and hard-working filmmakers combined with Iceland’s famously tight-knit capital makes for a large-scale yet uniquely intimate experience. As the festival grows, she hopes that the international filmmaking crowd will recognize Rekjavík Shorts&Docs and take their own initiative to get an invitation to Reykjavík. In the meantime, Heather’s mission: “to introduce Iceland’s public to films they may otherwise miss, and to get these films the exposure they need to jump onto the global film circuit.”
—
The Reykjavík Shorts&Docs Festival is on May 9–16 and will be shown in Bío Paradís, KEX Hostel and Slípp Bío
See also:
Reykjavík Shorts and Docs